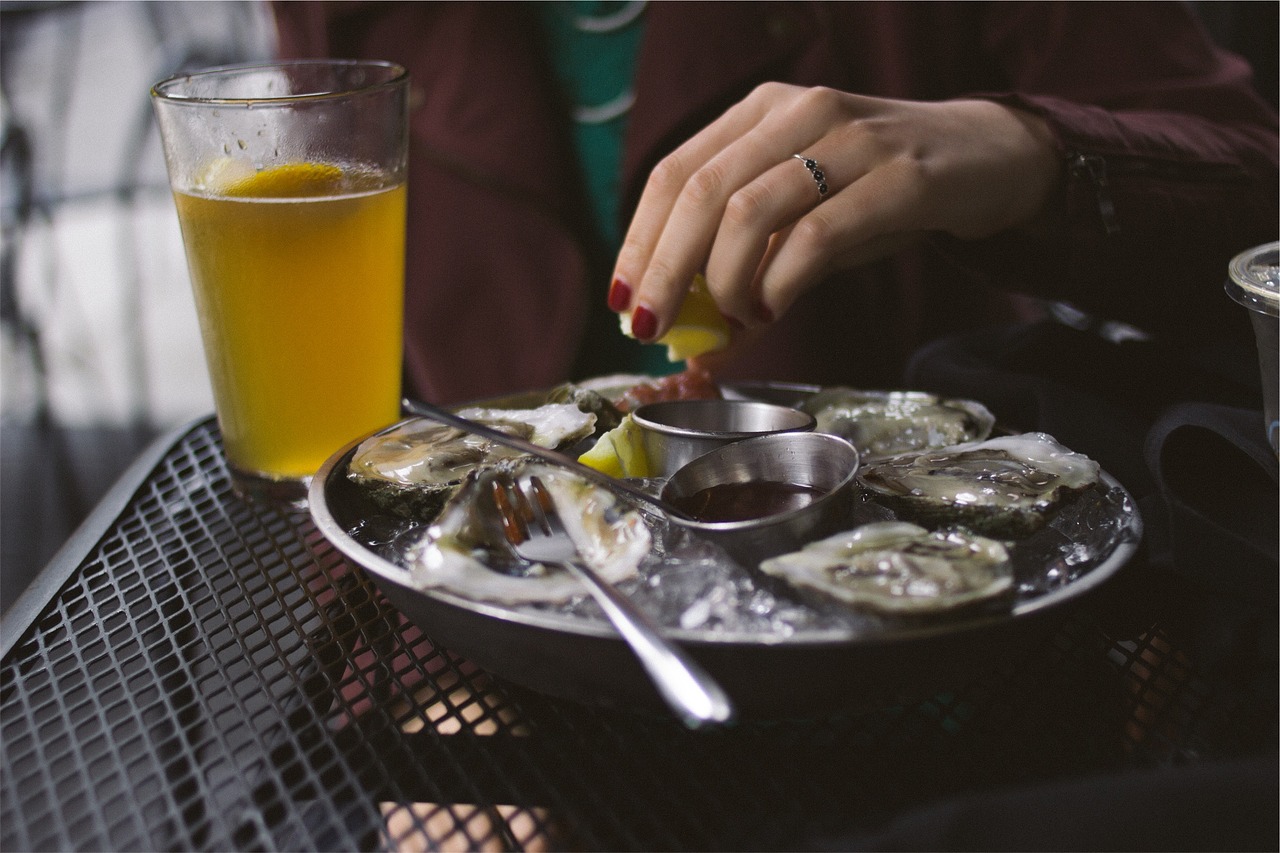 A new study from the University of Newcastle has found that that the average person may be ingesting a credit card’s worth of plastic each week. The study commissioned by the World Wide Fund for Nature (WWF) suggests that people are consuming 5 grams of microplastics each week and just over 250 grams per year.

Out of the food and beverages studied, beer, shellfish, salt, and drinking water were among those with the highest recorded plastic levels.

Plastic pollution is reaching to the farthest ends of the earth. Scientists recently discovered microplastics in the deepest point of the ocean, Mariana trench. Microplastics have also been discovered in Arctic sea ice and the remote corners of the Pyrenees mountains.

Virgin plastic production has increased more than 200-fold since 1950. Since 2000, it has grown at a rate of 4% per year. Typically treated as a disposable material, 75% of all plastic produced is waste- with a large portion of it mismanaged due to an underdeveloped waste management infrastructure. The vast majority of plastics are not recycled and end up in landfills or nature.

According to the United Nations, more than eight million tonnes of plastic makes its way into the oceans annually. WWF reports that if nothing changes, the ocean may contain one metric ton of plastic for every three metric tons of fish by 2025.

The influx of plastic pollution is having negative impacts on livelihoods and wildlife.

A 2016 report by the United Nations found that marine debris has effected the commercial fishing, shipping, and tourism industries. Pollution caused by marine debris is estimated to cost $13 billion.

Marine debris affects more than 800 animal species. According to the UN report, 40% of cetaceans have ingested marine debris. Earlier this year, a Cuvier’s beaked whale in the Philipines made headlines for consuming 88 pounds of plastic. The whale was discovered emaciated and vomiting blood. A necropsy found that the plastic included rice sacks, banana plantation bags, and shopping bags.

In 2018, a pilot whale in Thailand suffered a similar fate. The whale had ingested more than 80 plastic bags.

Australian scientists estimate that approximately 90% of seabirds have ingested plastic. They believe that 99% of seabirds will be affected by 2050.

“These findings must serve as a wake-up call to governments.  Not only are plastics polluting our oceans and waterways and killing marine life – it’s in all of us and we can’t escape consuming plastics. Global action is urgent and essential to tackling this crisis,” said Marco Lambertini, WWF International Director-General.

WWF is calling on governments to help mitigate the plastic pollution crisis.

The call to action includes: