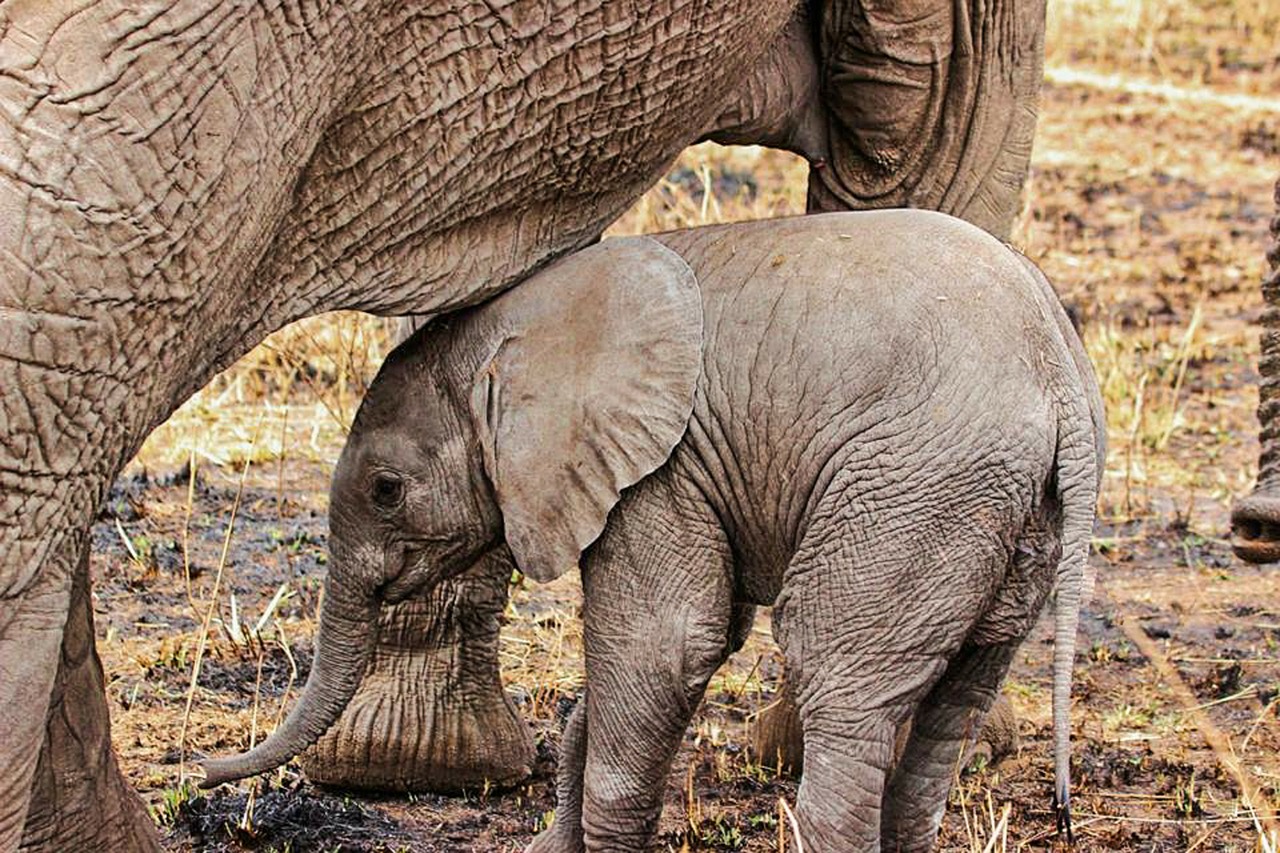 Rhino and elephant populations are on the rise in Tanzania. The population rebound is a result of government efforts to crackdown on poaching and wildlife trafficking.

Rhinos have had more than a 1,000% population increase. In 2015, there were only 15 of the endangered species remaining in Tanzania. As of July 2019, the population of rhinos has increased to 167.

Elephant populations are also seeing a steady increase. “As a result of the work of a special task force launched in 2016 to fight wildlife poaching, elephant populations have increased from 43,330 in 2014 to over 60,000 presently,” said the Tanzanian presidency.

African elephants are frequently hunted for their ivory. One is killed every fifteen minutes.

Earlier this year, Tanzanian authorities arrested Yang Fenglan, a prominent Chinese businesswoman known as the “Ivory Queen.” Yang operated one of the largest ivory-smuggling rings in Africa. Yang is accused of smuggling $2.5 million worth of tusks from more than 400 elephants.

“African elephant populations continue to face an immediate threat to their survival from high-levels of poaching for their ivory, especially in Central and West Africa where the situation appears to have deteriorated. We are however also seeing some encouraging signals in parts of East Africa where the overall poaching trends have declined, which shows us all what is possible through a sustained and collective effort,” said John E. Scanlon, former CITES Secretary-General.

Tourism is one of Tanzania’s primary sources of revenue. Each year, millions of tourists travel to the East African country to visit Mount Kilimanjaro, beaches, and to go on wildlife safaris.

In 2015, revenues from tourism were estimated to be $1.9 billion. As of 2018, revenues from tourism went up to an astounding $2.5 billion. Wildlife tourism is a critical economic incentive for the government to maintain rhino and elephant populations. As conservation efforts are promoted and endangered wildlife populations increase, Tanzania could see tourism revenue continue to climb.