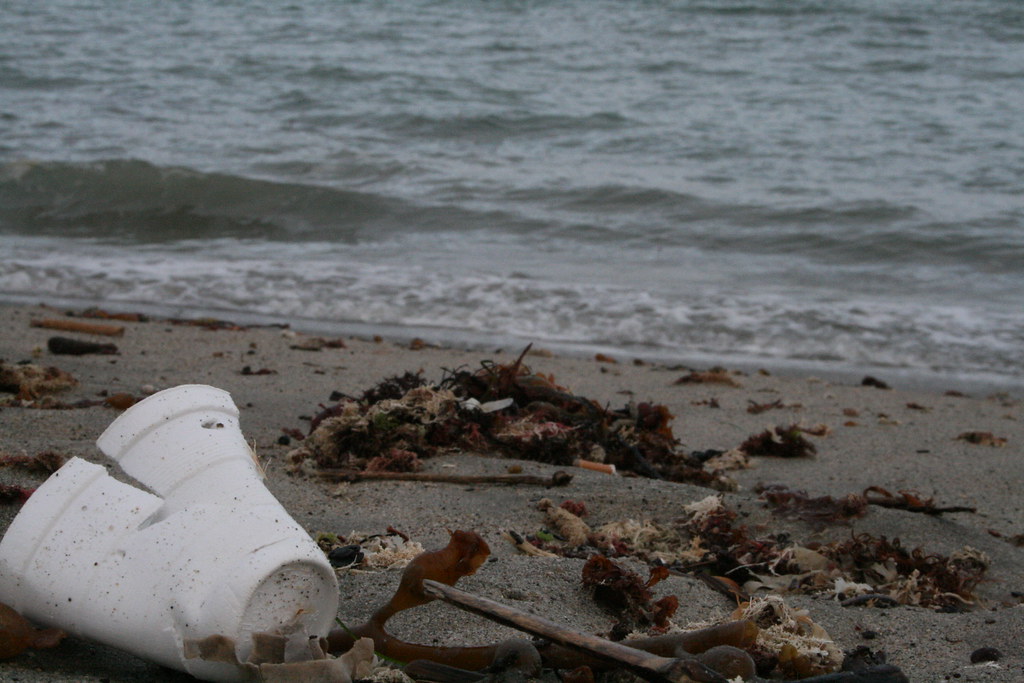 New York City has officially begun enforcing its ban on styrofoam after a 6-month warning period. Businesses were given until the end of 2018 to find recyclable or compostable alternatives.

“Because styrofoam can’t be recycled, it ends up in landfills and adds to our city’s pollution. By banning single-use styrofoam containers, New York City businesses will be incentivized to offer customers recyclable alternatives that are safer for our planet and will help to shrink our city’s carbon footprint,” said State Senator Alessandra Biaggi.

Globally, 500 billion disposable cups are used annually. In the United States alone, 25 billion styrofoam coffee cups are tossed away each year. Scientists estimate that polystyrene takes 500 years to biodegrade and since it can’t be recycled it is plaguing our landfills and our natural environment. More than 1,000 tons of styrofoam is buried in landfills in the United States daily.

Additionally, styrofoam is made of petroleum-based chemicals styrene and benzene. Styrene is a known animal carcinogen and is anticipated to be carcinogenic to humans, too.

“New York City’s ban against foam containers represents an important step towards a more progressive and healthy society,” said Assistant Assembly Speaker Felix W. Ortiz. “We are taking a responsible step to ensure that our environment is safe and free from pollutants that damage our quality of life and spoil the ecosphere. The next step should be to ban these products at the state and national level. The fight for a better New York continues.”

Bans on styrofoam are becoming more prevalent in the U.S., with New York becoming the largest city to do so. The city joins San Diego, Miami Beach, Seattle, and Washington D.C.

Businesses and organizations who violate the ban will be penalized. For first offenses, there will be a $250 fine. There will be a $500 fine for second offenses and a $1,000 fine for third and additional offenses.

“It’s time for New York City to move away from the use of polystyrene once and for all. In order to meet our City’s goal of zero waste to landfill by 2030, we must rid our waste stream of non-recyclable materials like styrofoam that have no post-consumer application. Elected officials and advocates fought long and hard to rid our city of this pernicious material, and I am thrilled to see the ban finally go into effect. I look forward to working with the de Blasio administration in taking further steps to reach Zero Waste by 2030,” said Council Member Antonio Reynoso, Chair of Committee on Sanitation and Solid Waste Management.