Home Climate Spiders are threatened by climate change – and even the biggest arachnophobes... 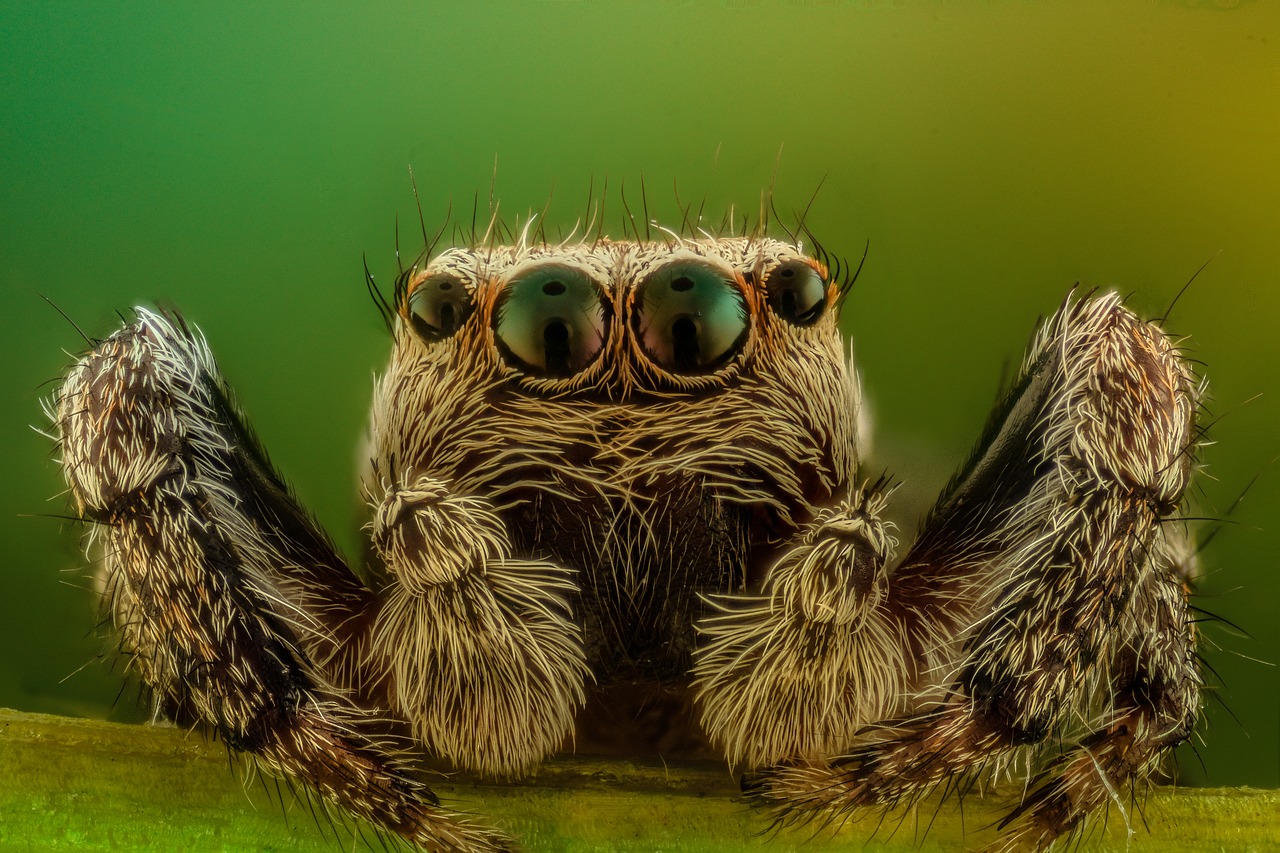 Is climate change making spiders more aggressive? A recent scientific study suggests so, as the researchers link aggressiveness to tropical cyclones, events that are expected to become more frequent and powerful with climate change. Unsurprisingly, the findings got considerable media coverage. After all, it matches justified fears of catastrophic climate change impacts, with the unjustified fear many people have of harmless spiders.

However, I have studied these arachnids for more than 15 years and I am not too concerned about tropical cyclones making them more aggressive. It is worth worrying about spiders themselves though.

People who dislike spiders will of course be alarmed by any news of them getting more aggressive or even bigger due to climate change. But beyond the headlines, it is important to note that they might be getting bigger for a number of reasons, and that these are localised studies made on target species. Therefore warming temperatures are unlikely to impact the recorded 48,359 species globally in the same way.

In any case, a study found that people who fear spiders are more likely to view them as larger than people who do not. And as I write this article at the end of summer in the Northern Hemisphere, one of the biggest common spiders in Europe (the garden-orb-weaver, or Araneus diadematus)) is now reaching maturity, so you might just come across “large” spiders in the middle of their webs more often at this time of year.

As for aggression, the study that reportedly shows an increase with climate change only actually looked at the impact of tropical cyclones on a single species: the group-living spider (Anelosimus studiosus). Also known as the communal spider, these are often found alone or in groups of up to a few hundred individuals, and each individual is born with either an “aggressive” or “docile” behavioural type (the new study showed that after cyclones the ratio between the two would consistently change towards more aggressive colonies).

Communal behaviour is fairly rare in spiders, which is why this species is so interesting to study. But it is also what makes it less representative of other spiders behaviour, and not the best model to understand climate change impact on spiders globally.

But what if you’re still worried about that one harmless species, smaller than a centimetre, potentially becoming more aggressive? In that case, it might be useful to note that aggressiveness in this context was measured as speed and number of spiders that respond to prey (who wouldn’t run to food if they were really hungry), prey-sharing efficiency and reduce wastage (aka, want not waste not), tendency to cannibalise males and eggs (desperate times call for desperate measures) and less susceptibility to infiltration by foreign spiders (aka, when the going gets tough, the tough don’t like sharing). Therefore, if you are not an insect, there is no cause for alarm – their “aggression” is not aimed at humans.

Don’t be afraid of spiders – be afraid for spiders

But, although there is no reason to be concerned about their size or aggressiveness, you should be worried about spider survival under climate change. To take one example, just last year I was researching the beautiful ladybird spider in the western Asian highlands (I’m keeping the location secret as these animals are sought after by the illegal pet trade). Where I observed the males maturing much earlier in the year than they would normally do, thanks to an unusual hot period in winter.

For them, this was a disaster. These male ladybird spiders usually leave their nests in spring to find suitable females, but this time they would emerge into the wider world only to find no females yet available to mate, as females appear to depend on food intake to reach sexual maturity rather than wait for environmental cues, such as temperature. Like Romeo, these males died without their Juliet.

You should care about all this because spiders eat an astronomical amount of insects, many of which are agricultural pests or the carries of human diseases, their loss will become ours as it impacts future ecosystems.

Furthermore, although unappreciated and understudied, spiders have untapped potential to help us develop new medicine or materials with their venom or silk. You should also care because this type of impact might be particularly dire in desert dwelling animals, which already live at the threshold of what they can tolerate, so even small temperature increases and more frequent heat waves, can wipe entire populations and drastically change those ecosystems. Which is more likely to happen in regions where losing key biocontrol agents such as spiders, might put even more pressure on crops and on the human populations disproportionately affected by climate change.

If we continue to disregard the value of these animals, not only will our fear likely cause disruption or put us in actual danger, but ignoring them now might drive them to disappear forever.

In the famous aeroplane analogy, species are compared with losing a couple of bolts that still allow the plane to fly, but as you lose more and more parts, you’re getting dangerously close to crashing. Well, spiders are part of the engine in this analogy. Wouldn’t you be worried if the aeroplane you are flying in, the spaceship we are all in, was losing engine parts in front of your eyes? 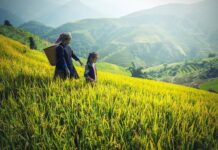