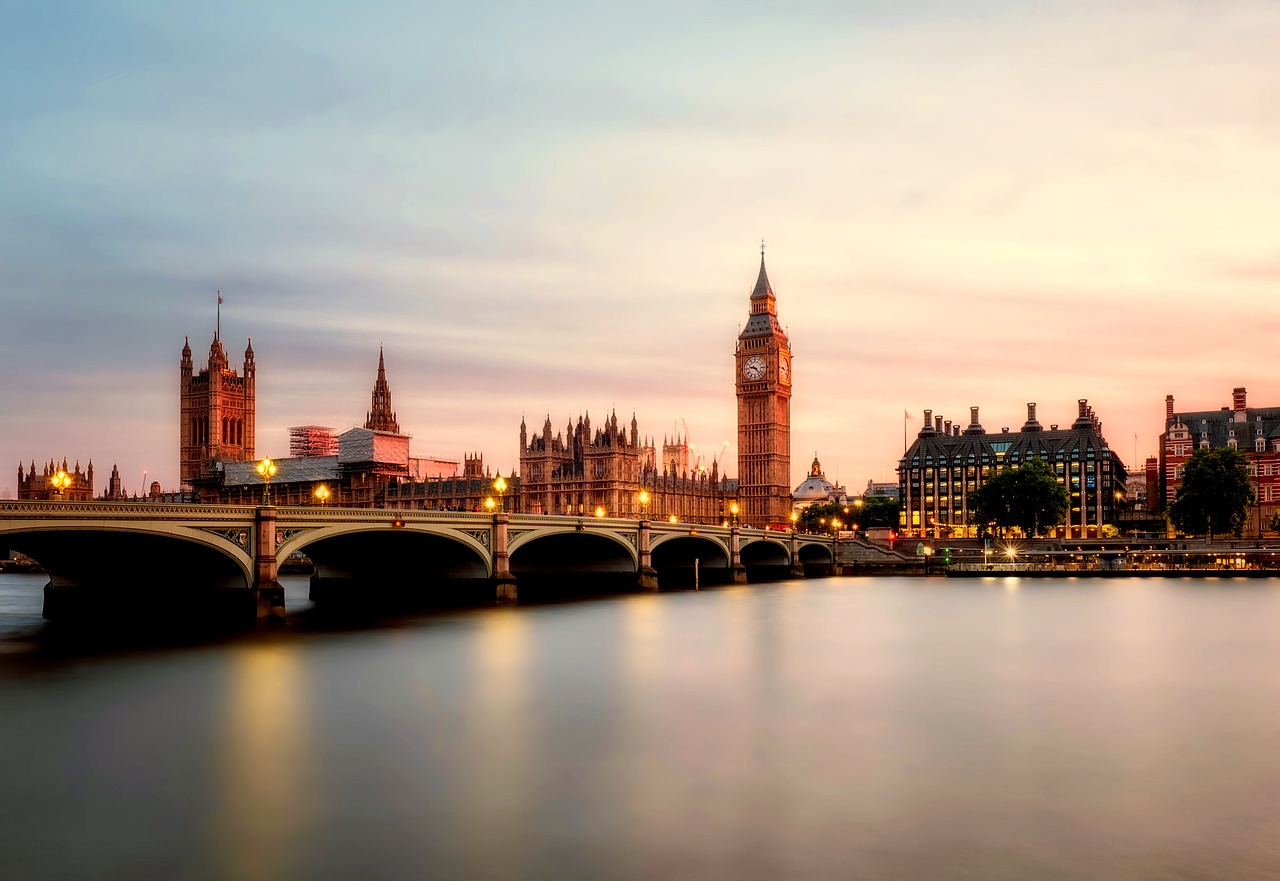 The Prime Minister of the United Kingdom has pledged to double the UK’s contribution to the Green Climate Fund (GCF), amounting to £1.44 billion. The original pledge of £720 million was made during GCF’s initial resource mobilization period.

According to GCF’s announcement, the organization has now allocated over $5.2 billion to more than 100 climate projects, valuing more than $18 billion, in 99 countries. GCF has also approved $160 billion for capacity building activities in 126 developing countries in an effort to identify and address their most pressing climate finance challenges.

The Green Climate Fund was established in 2010 by the 194 countries who are parties to the United Nations Framework Convention on Climate Change (UNFCCC) to serve as a key channel for delivering climate finance to developing countries.

“The Green Climate Fund welcomes the British government’s commitment to climate action in developing countries. The announcement to double contributions to GCF shows strong UK international leadership in responding to the climate emergency. It is also a sign of trust in the GCF to deliver transformative climate outcomes that help developing countries raise and realise their climate ambitions,” stated Yannick Glemarec, GCF Executive Director.

The UK Prime Minister made several announcements today about the UK combatting climate change and protecting biodiversity and the environment. In addition to the doubled GCF pledge, the Prime Minister said he would make £10 million immediately available to help amplify efforts to protect and restore the Amazon rainforest in Brazil.

“In a week where we have all watched, horrified, as the Amazon rainforest burns before our eyes, we cannot escape the reality of the damage we are inflicting on the natural world,” said Boris Johnson, UK Prime Minister. “The planet faces two immense threats: climate change and biodiversity loss. These are two sides of the same coin – it is impossible to solve one challenge without fixing the other.”

Johnson is expected to use the G7 currently taking place in Biarritz, France to call for ambitious new targets to halt and reverse the loss of habitats and species and to tackle climate change. Johnson is also advocating for new international targets to restore the natural environment to be created as the Aichi biodiversity targets expire in 2020.

“The current global biodiversity targets have failed to stop the catastrophic decline in species. As the world’s largest economies we owe it to all nations and to future generations to do better. We cannot sit back as animals and plants are wiped off the face of the planet by mankind’s recklessness. If we do not act now our children and grandchildren will never know a world with the Great Barrier Reef, the Sumatran tiger or the black rhino. It is not good enough simply to halt the tragic and unprecedented loss of habitats and species – we must urgently reverse this appalling trajectory, before it is too late,” said Johnson.

The UK Prime Minister will also pledge an additional £7 million to expand the UK’s work in marine conservation.