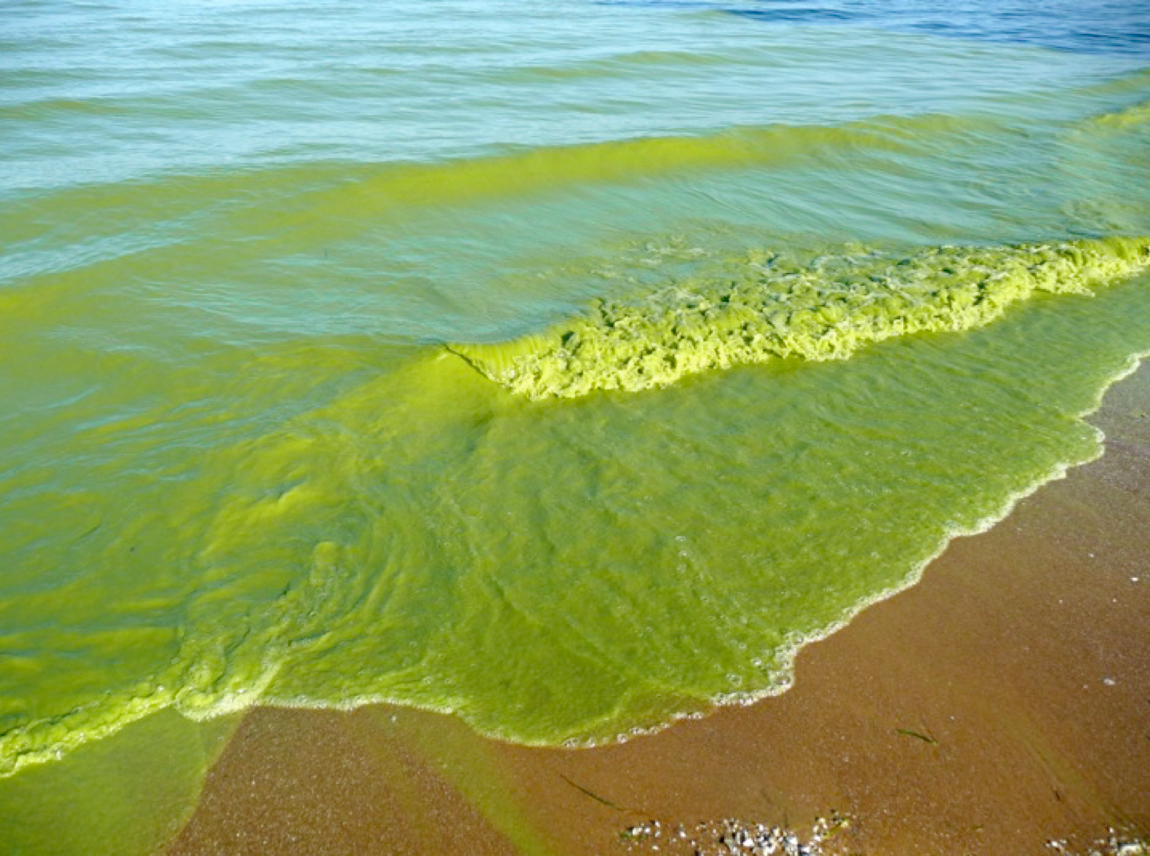 The World Bank has released a new report highlighting the impacts poor water quality has on economies and health. Quality Unknown: The Invisible Water Crisis shows how a combination of chemicals, sewage, bacteria, and plastics can remove oxygen from water supplies and transform water into a source of poison for ecosystems and people.

According to the report, a lack of clean water limits economic growth by one-third. As pollution increases,  downstream regions face adverse impacts on health, ecosystems, and agriculture, causing a drop in GDP.

A key contributor to poor water quality is nitrogen. Frequently applied as an agricultural fertilizer, nitrogen makes its way into rivers, lakes, and oceans where it evolves into nitrates. Excess levels of nitrates are harmful to aquatic ecosystems.  High concentrations of nitrogen and phosphorus allow for cyanobacteria to grow in large numbers, resulting in a harmful algal bloom. NOAA reports that some algal blooms produce toxins that can kill fish, mammals, and birds, and can cause human illness or death. In 2018, the red tide algal bloom in Florida made international headlines. Hundreds of aquatic species such as sea turtles, dolphins, sharks, and manatees were reported dead and washed up on Florida beaches.

Early exposure of children to nitrates can affect their growth and brain development, impacting their both their health and adult earning potential. The report shared that every additional kilogram of nitrogen fertilizer runoff per hectare can increase the level of childhood stunting by as much as 19%. Adult earning potential can reduce as much as 2%.

The report also highlights current and upcoming challenges with salinity in water and soil. As more intense droughts, storm surges, and rising water extraction occur due to climate change, agricultural yields will decrease. The World Bank reports that each year, the world loses enough food to saline water to feed 170 million people.

Salinity doesn’t only pose harm to agriculture, but also human health. While salt is most commonly linked to hypertension, the most acute impacts are seen when exposure to saline water occurs during pregnancy and infancy. A rise in drinking water salinity is linked to high levels of infant and neonatal death. According to the World Bank report, around 3% of infant deaths in the coastal subdivisions of Bangladesh can be attributed to increased drinking water salinity. Additionally, in some subdivisions of Bangladesh, the infant death rate rises to 20%.

Maternal exposure to high levels of salt during pregnancy leads to a higher risk of preeclampsia and gestational hypertension. In Bangladesh, women living within 20km of the coastline are 1.3 times more likely to miscarry than women who live inland.

In the report, the World Bank calls for immediate global, national, and local-level attention to the dangers faced in developed and developing countries.