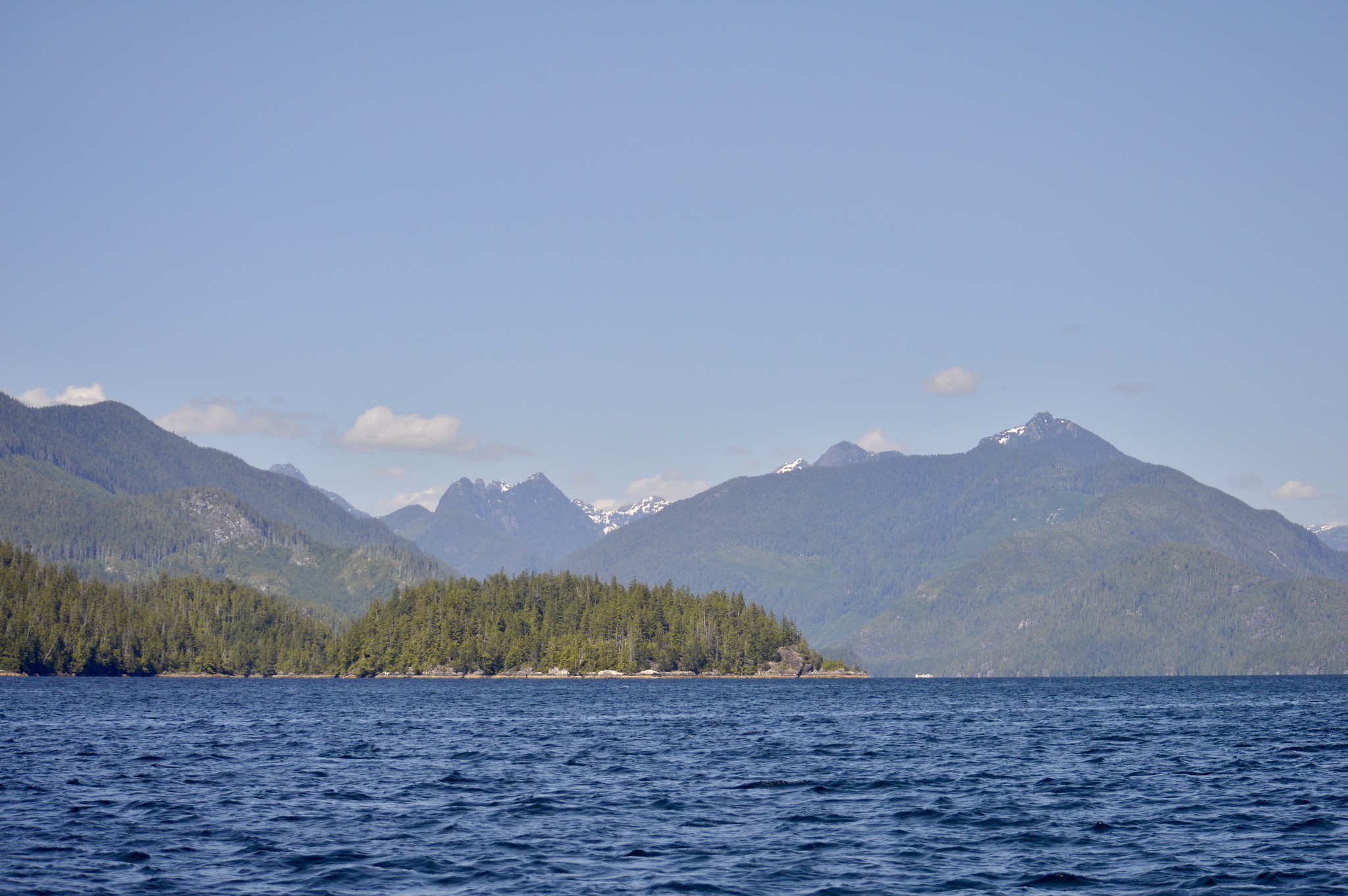 The Government of Canada is investing $175 million in projects that protect nature. The Minister of Environment and Climate Change, Catherine McKenna, announced on August 19th the first in a series of more than 60 conservation initiatives launching in every province and territory under Canada Nature Fund’s Target 1 Challenge.

Canada Nature Fund’s Target 1 Challenge was launched in December 2018. The Challenge aims to provide funding for projects that help meet Canada’s biodiversity target 1 of protecting 17% of land and inland water by 2020.

In 2018, the Government of Canada launched the $1.35 billion Canada’s Nature Legacy Initiative. The Nature Legacy initiative is the single-largest investment in nature conservation by a government in the country’s history.  The goal of the Nature Legacy is to help double the amount of nature protected on land and in oceans, transform how the government protects and recovers at-risk species, and advance reconciliation with the nation’s Indigenous Peoples.

Indigenous leadership is an essential part of conservation efforts, according to the Ministry of Environment and Climate Change. Under the Target 1 Challenge, up to 27 Indigenous protected and conserved areas are expected to be established. Additionally, the Government announced support for Indigenous guardians’ programs, which support Indigenous conservation through on-the-ground, Nation-based stewardship initiatives.

Minister McKenna also announced $3.9 million in federal funding will go toward assisting the Tahltan Central Government’s work with its members and stakeholders on a land-use planning process. The Tahltan Nation’s territory is home to several at-risk species and culturally significant boreal forest watershed and wetland habitat. Conservation efforts in the Tahltan Nation region would enhance connectivity with the Yellowstone to Yukon corridor, the Great Bear Rainforest, and other protected areas, according to the Ministry’s announcement.

Additionally, McKenna announced that the Government, in partnership with the Ahousaht and Tla-o-qui-aht First Nations and non-profit organizations, plans to advance the protection of additional hectares of land and water in Clayoquot Sound. The Government will be investing through Canada’s $100 Million Natural Heritage Conservation Program.

“Nature is one of Canada’s most precious resources. The conservation projects we are announcing today, including a commitment to pursuing expanded protection for the iconic Clayoquot Sound, are significant steps toward doubling the amount of nature we are protecting in Canada’s lands and oceans. By working to protect nature with Indigenous Peoples and other partners across the country, we can support vibrant communities, reverse the alarming decline of plants and animals, and address the impacts of climate change—ensuring our kids and grandkids can also experience the incredible natural landscapes and wilderness we cherish today,” said Catherine McKenna, Minister of Environment and Climate Change.

Additional details about other projects under the Target 1 Challenge will be announced as agreements are finalized.

In April 2019, the Government of Canada hosted the Nature Champions Summit. The Summit brought together United Nations agencies, environment ministers, Indigenous leaders, NGOs, and business leaders from around the globe. The Summit was the first in a series of multilateral meetings focused on building momentum towards the 2020 Conference of the Parties to the Convention on Biological Diversity.