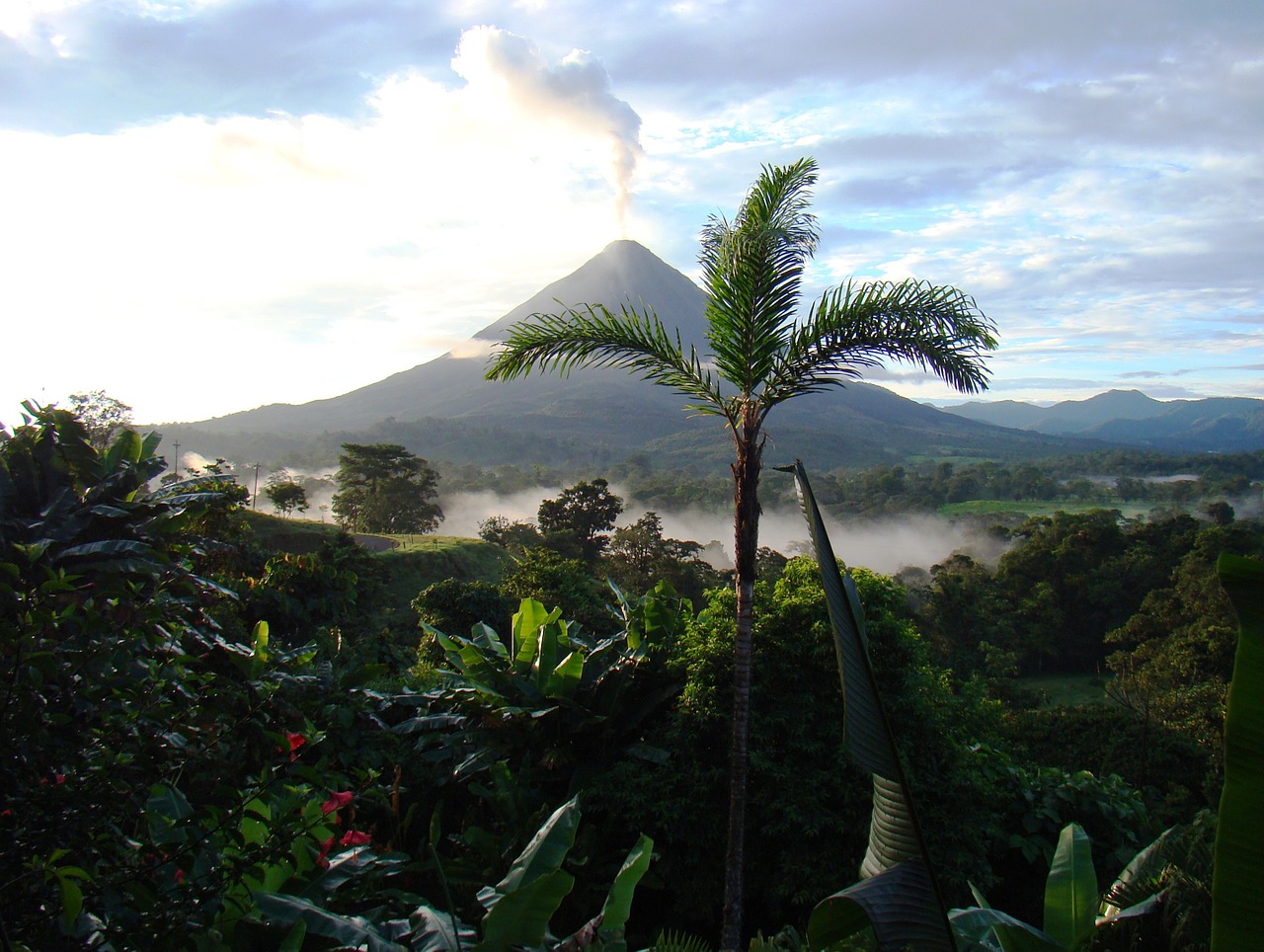 Costa Rica has been awarded the 2019 UN Champion of the Earth award. The Central American country is recognized for its steadfast commitment to the environment and ambitious policies to tackle the climate crisis.

The Champions of the Earth award is the United Nations’ highest environmental honor. Established in 2005, the award has been presented to a variety of global change-makers from world leaders to environmental defenders and scientists.

It should come as no surprise that the United Nations Environment Programme chose to award the Central American country. Costa Rica has time and time again proven to be a world leader in sustainability.

“Costa Rica has been a pioneer in the protection of peace and nature and sets an example for the region and for the world,” said Inger Andersen, Executive Director of the United Nations Environment Programme.

More than 98% of Costa Rica’s energy is renewable with a goal of achieving 100% renewable by 2030. In 2017, the nation made headlines for running a record 300 days solely on renewable energy. Additionally, Costa Rica unveiled its National Decarbonization Plan earlier this year. The Plan includes ambitious mid-term and long-term targets to reform transport, energy, waste, and land use. By 2050, the aim is to achieve zero emissions.

“Receiving the Champions of the Earth award on behalf of Costa Rica, its entire population, the past generations who protected the environment, and future generations fills me with pride and emotion for what Costa Rica has achieved and for what we can continue to do because we can achieve even more. I feel very proud to be Costa Rican,” said President Carlos Alvarado Quesada. “About 50 years ago, the country began to advance a series of innovative environmental policies because the paradigm of sustainable development is very much in Costa Ricans’ DNA. The decarbonization plan consists of maintaining an upward curve in terms of economic employment growth, and at the same time generating a downward curve in the use of fossil fuels in order to stop polluting. How are we going to achieve that? Through clean public transport; smart and resilient cities; sound waste management; sustainable agriculture and improved logistics.”

Costa Rica will be co-leading the UN Climate Change Conference, COP25, with Chile later this year. While the main event will take place in Santiago, Chile, Costa Rica will host the preparatory meeting, Pre-COP25, in October.

On September 22nd, President Alvarado announced the formation of a new global coalition to protect 30% of the planet by 2030. Alvarado urged nations to join the High Ambition Coalition for Nature and People during Pre-COP25.

“The fires, floods and ice melts are planetary alarm bells for us humans to act. Costa Rica has heard these wake up calls loud and clear and wants all nations to join us in launching a High Ambition Coalition at the UNFCCC Pre Cop In San Jose, committing to protect 30% of our planet by 2030. If we urgently unite now we can restore and conserve nature, feed our people, and build thriving economies,” stated Alvarado.

The governments of the Seychelles, the UAE, Monaco, Gabon, and Mozambique have joined the initiative.

Dr. Thani bin Ahmed Al Zeyoudi, UAE Minister of Climate Change and Environment stated, “We must open our eyes to the cruel fact that climate change is progressing faster than we are, and we need to pick up the pace to win this fight. We realize the gravity of the task at hand, but are confident that together we can build the necessary global momentum to save the natural world we value and on which we depend so much. We are proud to join the High Ambition Coalition for Nature and People. We share the coalition’s vision to chart an ambitious path toward protecting nature worldwide.”