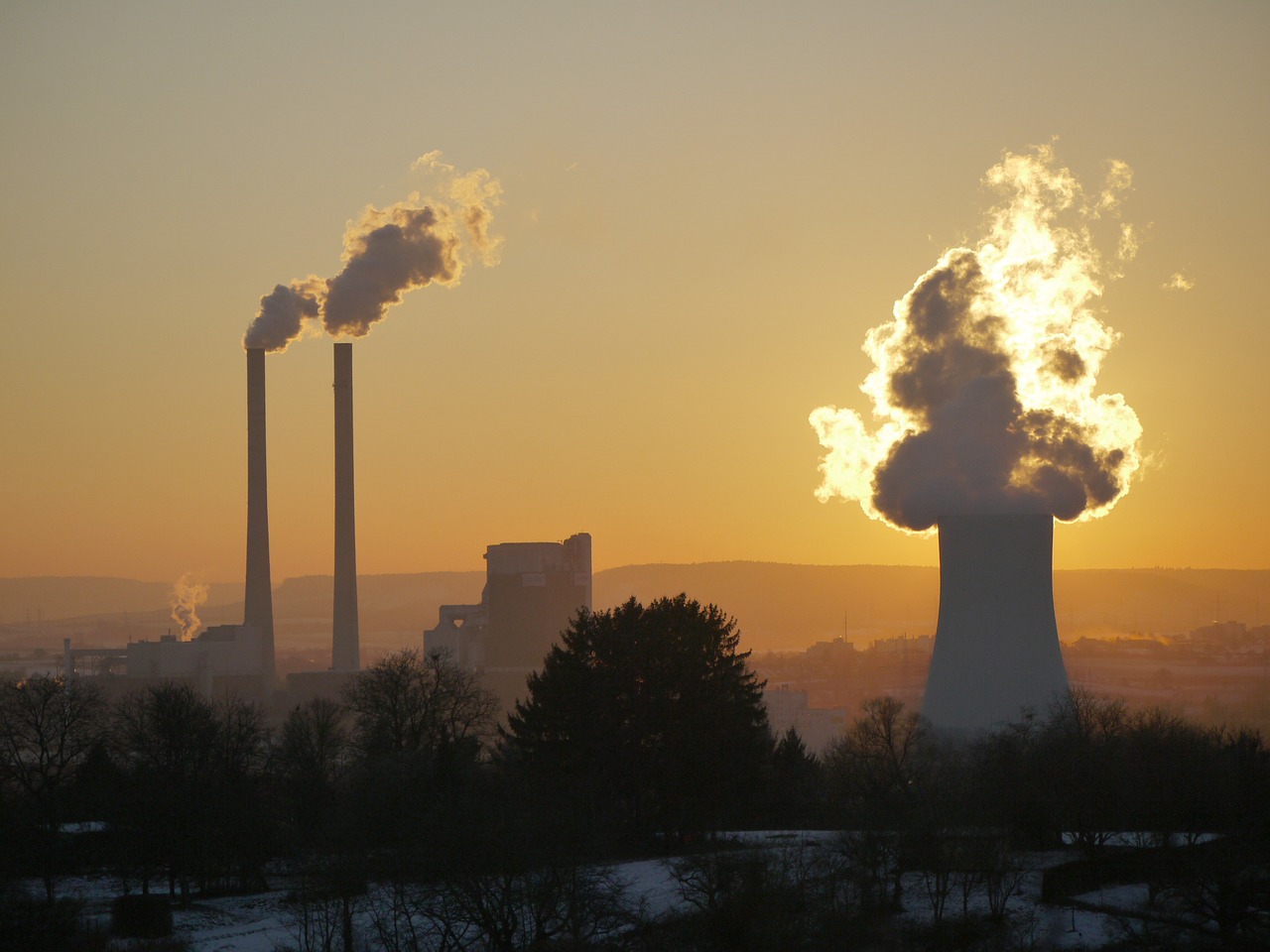 Germany and Slovakia have committed to phasing out coal. The two European nations are the newest members of the Powering Past Coal Alliance.

Governments who join the global alliance commit to phasing out existing unabated coal power generation and to a moratorium on new traditional coal power stations without operational carbon capture and storage. All signatories commit to supporting clean power generation through policies and investments.

The announcement of new members was made at a ministerial panel event as part of the Energy Action Forum, a convening of the Energy Transition track of the UN Climate Action Summit taking place in New York.

Joining alongside Germany and Slovakia is the State of New Jersey; Province of Negros Oriental, Republic of the Philippines; Puerto Rico; AXA Investment Managers; and Schroders.

“On Friday, the German government adopted climate action measures in all areas that will place the country back on track towards a climate-neutral economy. One important element is the phase-out of coal-fired power generation. I am pleased that Germany, too, is now strengthening the global momentum for this coal exit. We are combining the phase-out of coal with a just transition and new green jobs in the regions affected. By phasing out nuclear and coal power, we will make our energy supply more modern and advance the development of new technologies,” said Svenja Schulze, Germany Environment Minister.

In January 2019, Germany’s national “Commission on Growth, Structural Change and Employment” reported a recommendation to phase out coal by 2038. To ensure a just transition, Germany’s Federal Government will allocate €40 billion to regions affected by the closures. A significant capacity of hard coal and lignite plants are expected to be shut by 2022.

“The Alliance demonstrates that coal-based power generation is becoming an outdated model in many parts of the world. When a large industrialised nation like Germany is phasing out nuclear and coal power and gradually changing its entire energy supply over to renewable energy sources, it sends a clear message to other parts of the world. This is why we are also supporting developing countries in particular in the transformation of their energy supply. I am confident that this path will ensure our energy supply is more modern in the long term and advance the development of new technologies,” stated Schulze.

President Zuzana Čaputová announced Slovakia’s ambitious plan to phase out coal generation and mining by 2023. Slovakia is the first country in Central and Eastern Europe to commit to transitioning away from coal. Additionally, the Slovakian Government plans to invest €3 billion in the Upper Nitra region of western Slovakia to provide for a just transition, as set out in the “Transformation Action Plan of coal region Upper Nitra.” The transformation plan was developed with input from the local community.

In response to Germany and Slovakia joining the Alliance, UK Minister of State for Business Energy and Clean Growth, Kwasi Kwarteng stated, “We are delighted to see large industrial economies like Germany and Slovakia join our UK-Canada led alliance and efforts to tackle the global threat of climate change. The UK has led the world in phasing out coal as we transition to a cleaner energy system as part of our commitment to reach net zero emissions by 2050.”

Earlier this month, it was announced that the United Kingdom was set to host the 2020 UN Climate Conference, COP26, in partnership with Italy. COP26 will take place in Glasgow and bring together more than 30,000 delegates from around the world. Delegates will include climate experts, business leaders, and citizens. The hope is for world leaders to agree upon ambitious new actions to combat the climate crisis.