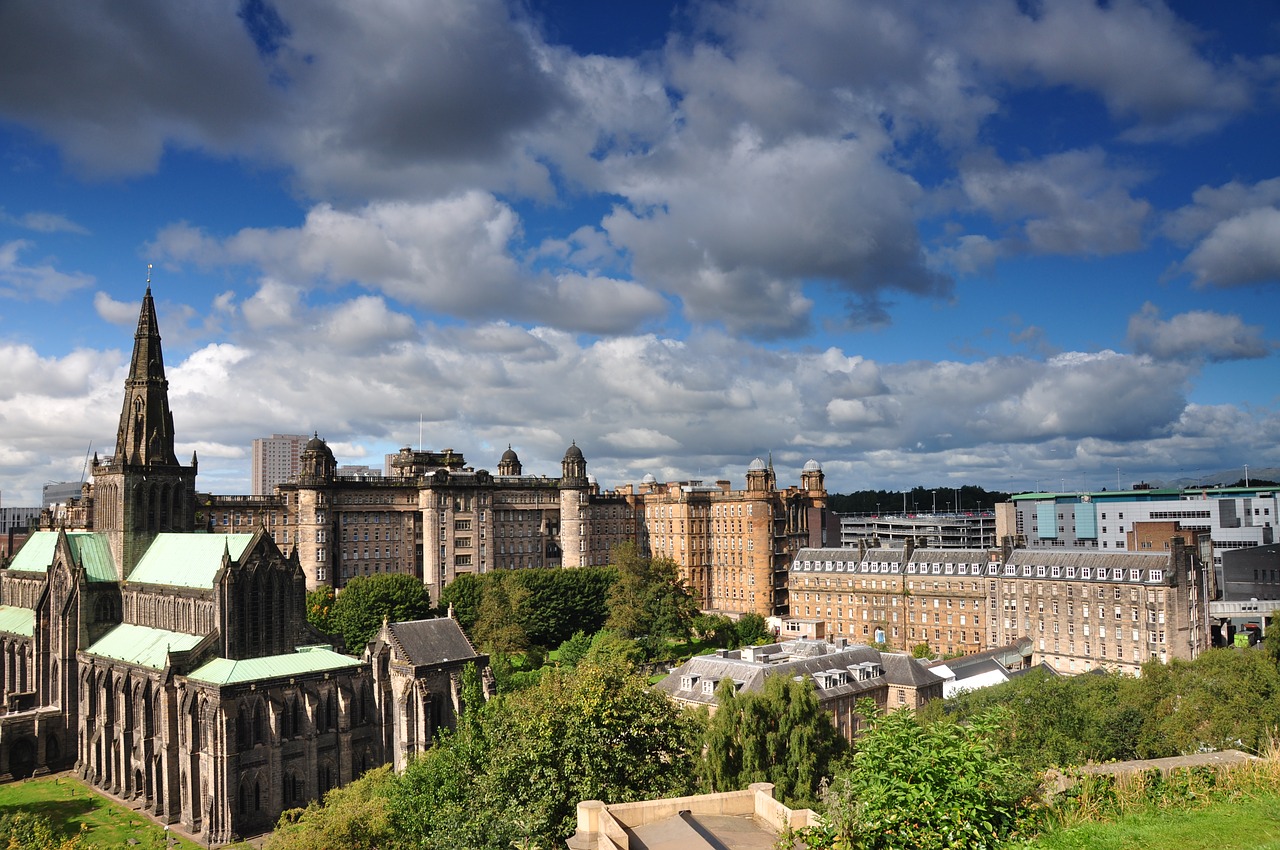 The United Kingdom is set to host the 2020 UN Climate Change Conference. The UK won over international partners and will host the 26th Conference of the Parties (COP26) in partnership with Italy.

COP26 will bring together more than 30,000 delegates from around the world. Delegates will include climate experts, business leaders, and citizens. The hope is for world leaders to agree upon ambitious new actions to combat the climate crisis.

“The UK has just received a huge vote of confidence from our international partners. We’re poised to host the next major global climate negotiations, in partnership with Italy. Over 30,000 delegates from around the world will come together to commit to ambitious action to tackle climate change,” said Dominic Raab, Foreign Secretary. “We’re ready to bring the world together to make sure we leave our precious environment in a better state for our children.”

Earlier this year, a new report authored by the UN Environment Programme (UNEP) showed that even with emissions reductions from the Paris Agreement commitments, winter temperatures over the Arctic Ocean would rise 3-5°C by mid-century. In a press release, UNEP stated, “the speed and ambition of global emission reductions will be decisive for further temperature rise in the Arctic after that time frame.”

“The science is absolutely clear: climate change is an existential crisis—one that is no longer a distant threat but a clear and present danger,” said Espinosa. “The costs of not taking more ambitious climate action is ultimately the more detrimental one—to businesses, to communities—to all of us. We must work together at all levels to ensure a just transition for all.”

In response to Glasgow being named as the COP26 host, Director at WWF Scotland, Lang Banks stated, “The fossil fuel era began in Scotland and in 2020 the nations of the world must come to Glasgow and say that this generation will be the last fossil fuel generation and that they are serious about increased action to address the joint climate and nature emergencies we face.”

“Scotland was the first nation in the world to declare a climate emergency and last week the First Minister put this at the heart of her Government’s work for the next twelve months. Between now and 2020, when the eyes of the world will be on us, it’s vital these commitments are being put into action so we can demonstrate how embracing bolder action on climate in Scotland reaps benefits for people and our economy,” continued Banks.

During COP24 in 2018, the Scottish Government joined the Powering Past Coal Alliance, a global alliance of national and sub-national governments, businesses and organizations focused on transitioning away from coal power and accelerating clean growth and climate protection.

The UK’s nomination to host COP26 in Glasgow is expected to be formally accepted at COP25 in Santiago, Chile later this year.