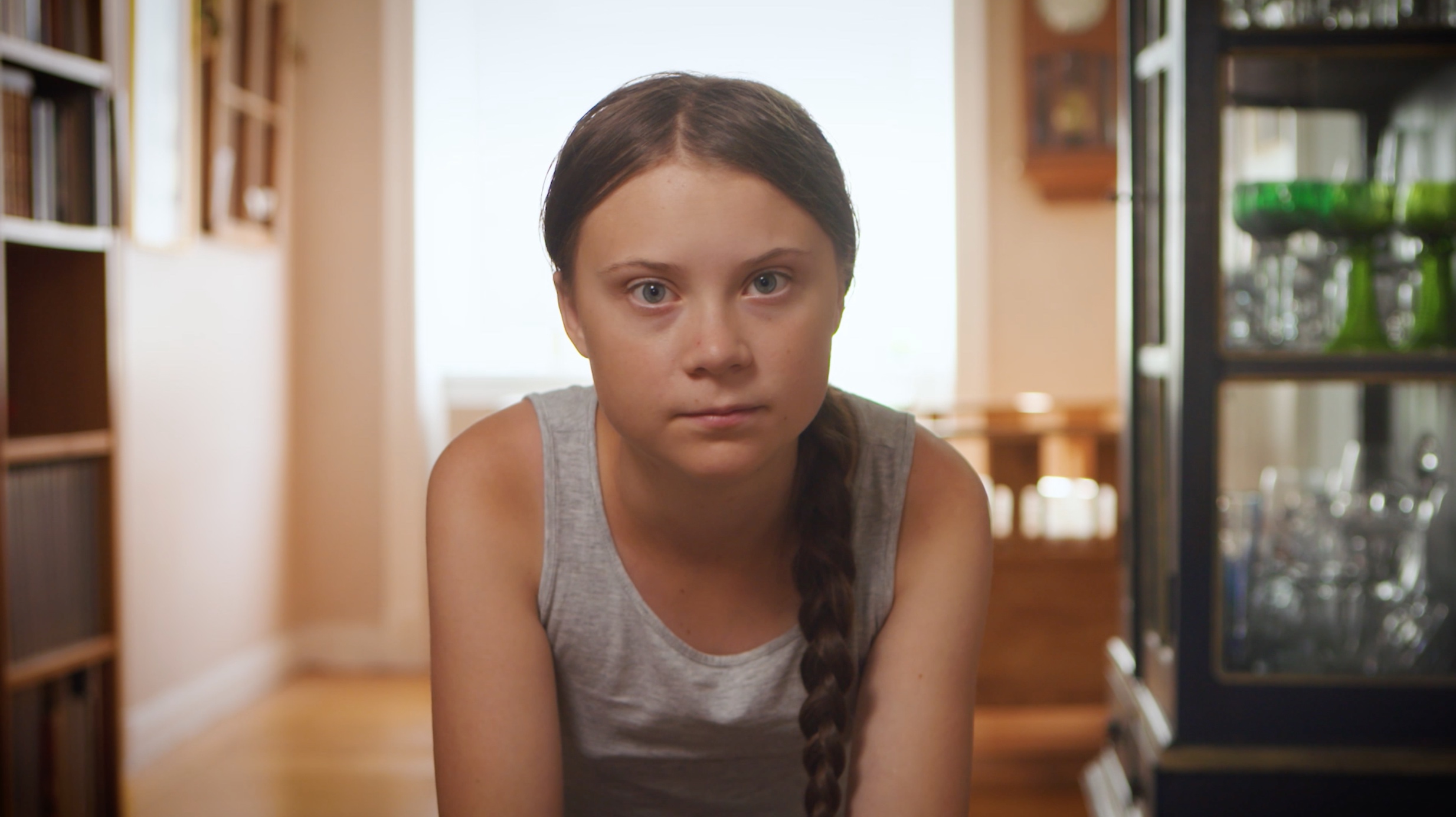 The world is ignoring one of its most powerful climate mitigation tools: nature. A new film starring teen climate activist and Fridays for Future founder, Greta Thunberg, hopes to change that.

Recent research shows that living ecosystems such as mangroves, swamps, seabeds, and forests can absorb massive quantities of carbon in the air and successfully sequester it. A single mature tree can absorb 48lbs of carbon each year. According to the United Nations, stopping deforestation and implementing afforestation efforts could provide up to 30% of the climate solution.

A recent estimate from the IPCC suggests that new forests “could store on average an extra 57 billion tonnes of carbon by the end of the century.”

However, Monbiot warns that natural climate solutions are not a substitute for leaving fossil fuels in the ground.

“The beautiful thing about Natural Climate Solutions is that they simultaneously repair the climate and our damaged ecosystems. They offer real hope where hope was scarce before. But they are not a substitute for leaving fossil fuels in the ground. We need to do both to avert climate breakdown,” said Monbiot.

“Right now, we are ignoring Natural Climate Solutions. We spend 1000 times more on global fossil fuel subsidies than on natural based solutions. This is your money, it is your taxes, and your savings,” stated Thunberg.

Shyla Raghav, Conservation International’s Vice President for Climate, said, “As the world comes together this week to discuss the responsibility of every government, company, and individual to take action on climate change, I’m encouraged by this film. Maximizing nature’s power to stabilize our climate is a priority for my organization and at the heart of my work every day. This film promises to bring an unprecedented level of awareness to the role nature can play in meeting our climate goals – and the fact is, we simply will not succeed in avoiding climate breakdown without nature.”