advertisement
Home Climate Farming in South Africa is under threat from climate change. Here’s how 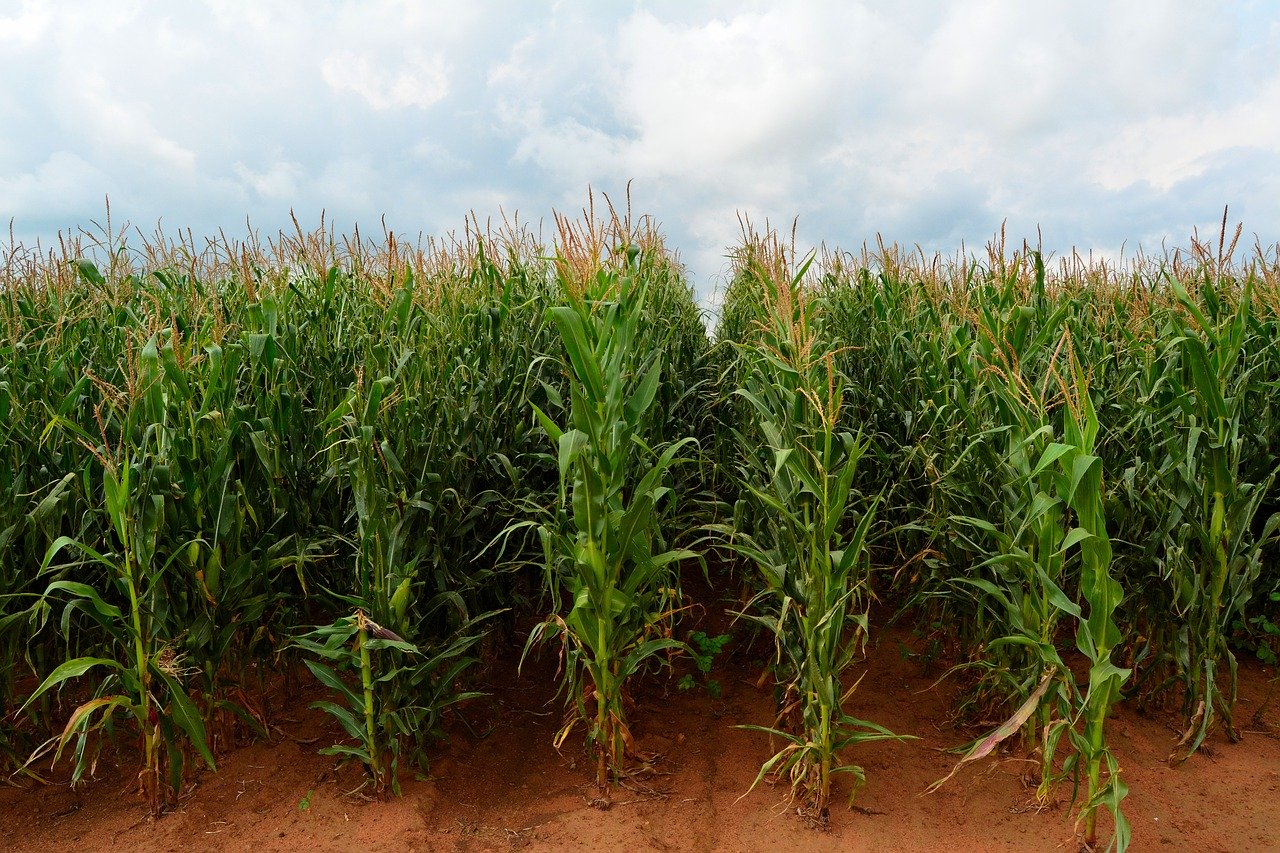 There’s an assumption in the agricultural industry that the yields and prices of crops will vary according to local conditions as well as supply and demand in local and international markets. As a result, farmers understand that not every year will be profitable but over the long run, all things being equal, the good years should outnumber the bad.

But is climate variability and risk changing?

The answer is yes. Scientific evidence which has become more robust over the past decade points increasingly to this reality.

So, what is changing and what can be done about it?

Climate risk and climate resilience both need to be considered. If climate risk is increasing, resilience must be built up through measured and effective responses.

The most important climate change risk is increased temperature. This affects rainfall and seasonal patterns on a global scale. It also affects plants’ phenological growth (phases in the plant’s development which require certain thresholds of sunlight, heat and moisture) and physical growth, as well as animal growth and exposure to pests and diseases. Ultimately it contributes directly to yield.

Temperatures are increasing in southern Africa faster than the worldwide average. The region has seen rises of up to 1⁰C over the past 100 years. This doesn’t sound like much. But it’s averaged over an annual cycle and some individual stations have had daily temperatures increase by 3⁰C-4⁰C since records began in the mid 20th century.

Rainfall patterns are very hard to analyse, as the trends are rarely statistically significant. The average rainfall may not be changing. But there have been longer dry spells on top of which higher temperatures have led to increased evaporation. This has reduced the available water.

Future projections point to temperature increases of between 2⁰C and 5⁰C by 2100 (compared to pre-industrial temperatures). This depends on the future carbon emission pathway but we have seen no real reduction in the rate of increase in CO₂ emissions and thus expect the worst over the short to medium term.

Rainfall projections are loaded with uncertainty, but show broadly that the tropical and sub-tropical regions may experience more rainfall and Mediterranean regions may become drier.

The impact of climate change on agriculture is clear. The sector will suffer, which in turn will affect food supplies. The question is: what can be done about it? In my research I set out a number of proposals that would help farmers mitigate the risk. But these require concerted effort on the part of government, agri-business and financial institutions. These include a review of the existing cropping systems to assess their viability, adopting more sustainable methods (and perhaps crops), and intensive training in better techniques.

Crops are exposed to higher temperatures which many can endure. But it’s the increase in extremely hot days (and warm nights) that can cause the most damage.

The threat of changing rainfall seasons leading to shifting rainfall dates plays havoc with planting dates and crop management. Wide ranging crop yield reductions may not affect a country with access to grain imports, but many countries with a large subsistence agricultural base face severe food shortage when crops fail.

The most valued crops in South Africa are maize, which is exported, and wheat, which is not enough to provide the country’s needs. Fresh fruit and wine bring in the most foreign earnings. All of these are under threat from increased temperatures and changing rainfall patterns. Increased levels of CO₂ may favour a general level of crop growth, but yields are generally predicted to decrease under extreme climate conditions.

The World Food Programme’s 2016 report shows that crop production yield per hectare is, on average, increasing at a rate below that of global population growth. This implies that food production may not be able to meet global demand in the immediate future, leaving millions of people and numerous countries with reduced food security. To increase food production, yield per hectare must increase.

This means that agricultural productivity must increase, post-harvest losses must be decreased and adequate market access must be available for sellers and buyers alike.

The dual nature of agriculture

Common constraints to successful small-scale and emerging commercial agriculture include lack of access to finance, challenges regarding land governance in the communal areas, access to water, the need for effective extension services, and poor infrastructure, such as roads, electricity and access to markets.

To increase food production these challenges will need to be overcome and at the same time, new and existing climate risks must considered. These are my recommendations on what can be done to increase climate resilience in agriculture: