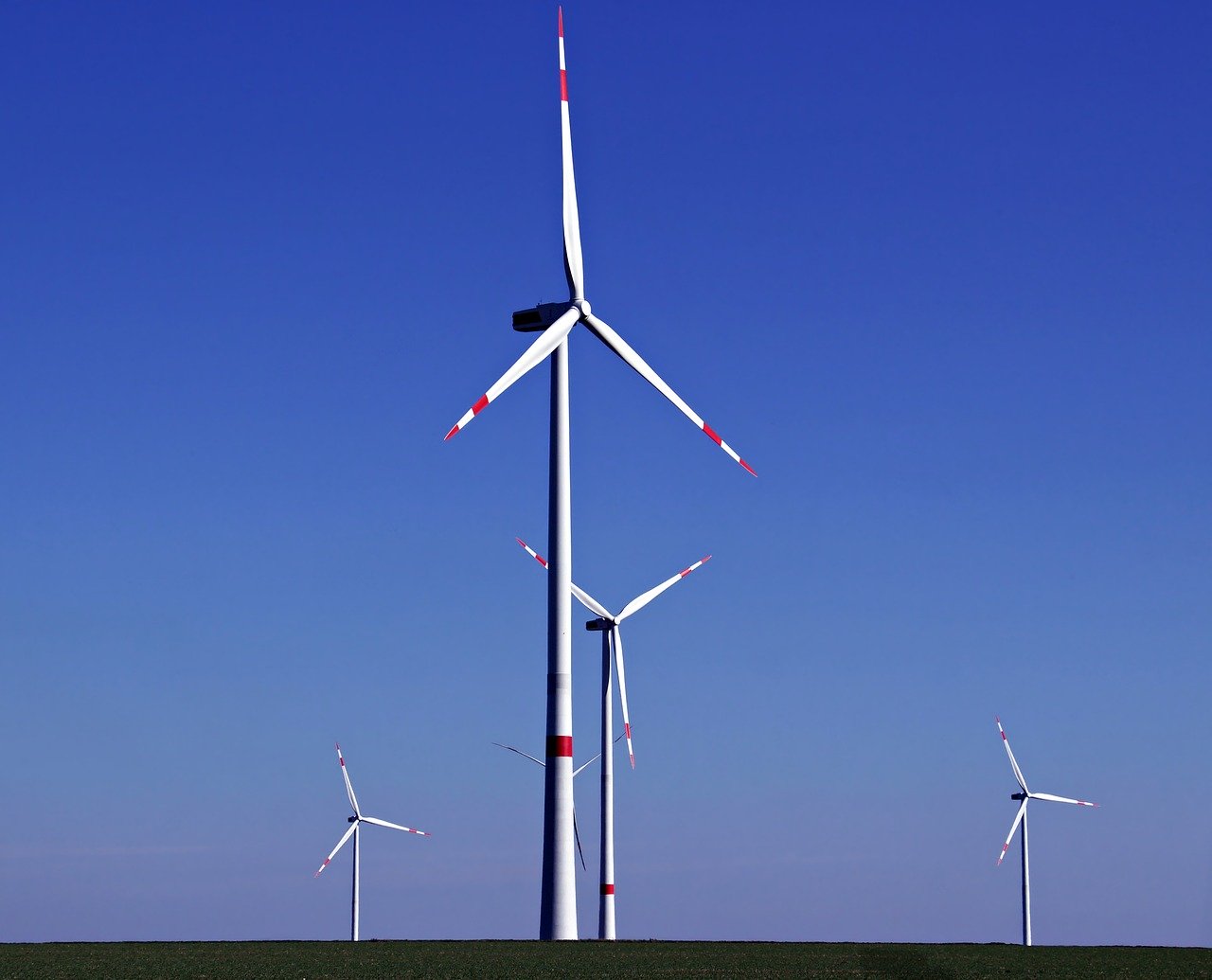 The European Investment Bank (EIB) has announced that it will phase out financing for fossil fuel projects by 2021. The EIB is the world’s largest multilateral financial institution, providing approximately €16 billion in energy finance annually.

The EIB board has agreed to a new energy lending policy designed to accelerate future financing for renewables, energy efficiency, and clean energy innovation while phasing out funding for coal, oil, and gas.

“Climate is the top issue on the political agenda of our time,” said Werner Hoyer, EIB President. “Scientists estimate that we are currently heading for 3-4°C of temperature increase by the end of the century. If that happens, large portions of our planet will become uninhabitable, with disastrous consequences for people around the world.”

In March 2019, the United Nations Environment Programme (UNEP) released a report that showed that even with emissions reductions from the Paris Agreement commitments, winter temperatures over the Arctic Ocean would rise 3-5°C by mid-century.

“Greenhouse gas concentrations are once again at record levels and if the current trend continues we may see temperature increases 3-5°C by the end of the century,” stated Petteri Taalas, Secretary-General of the World Meteorological Organization.

“To avoid the worst impacts of climate change, we need to rapidly shift finance flows from fossil fuels to green investments and decarbonize our economies by 2050. The decision today by the European Investment Bank to stop all unabated fossil fuel financing in 2021 sets a key precedent for other development banks to follow,” said Leonardo Martinez-Diaz, Director, Sustainable Finance Center at World Resources Institute.

“Carbon emissions from the global energy industry reached a new record high in 2018. We must act urgently to counter this trend. The EIB’s ambitious energy lending policy adopted today is a crucial milestone in the fight against global warming,” said Andrew McDowell, EIB Vice-President. “Following a long discussion we have reached a compromise to end the financing by the EU Bank of unabated fossil fuel projects, including gas, from the end of 2021.”

Additionally, the EIB Group will align all of its financing activities with the principles and goals of the Paris Agreement by the end of 2020. EIB also hopes to increase financing dedicated to climate action and sustainability to reach 50% of its operations by 2025.

EIB has stated that it will unlock €1 trillion in investments for climate action throughout the next ten years.

“To meet the Paris climate goals we urgently need to raise our level of ambition and this is precisely what we have done today. Two weeks before the United Nations climate change conference in Madrid, these decisions send an important signal to the world: The European Union and its bank, the EIB, commit to mobilise investments on an unprecedented scale to support climate action projects around the world,” said Emma Navarro, EIB Vice-President. “In addition, we commit to align all EIB Group activities with the principles and goals of the Paris agreement by the end of 2020. Any financing that is not green will be made sustainable, according to the requirements of the Paris deal.”

While EIB’s new financing policy has been largely celebrated, several environmental groups have raised concerns over the deadline being two years away and that the policy contains a loophole that could allow for future funding for “low-carbon” gas projects.

“Today’s decision is a significant victory for the climate movement. Finally, the world’s largest public bank has bowed to public pressure and recognised that funding for all fossil fuels must end – and now all other banks, public and private, must follow their lead. But 2021 is still too late if we are to avoid the worst effects of climate breakdown, the EIB needs to reject all fossil fuel projects and close its loopholes for gas, and not wait till 2021,” said Colin Roche of Friends of the Earth Europe.