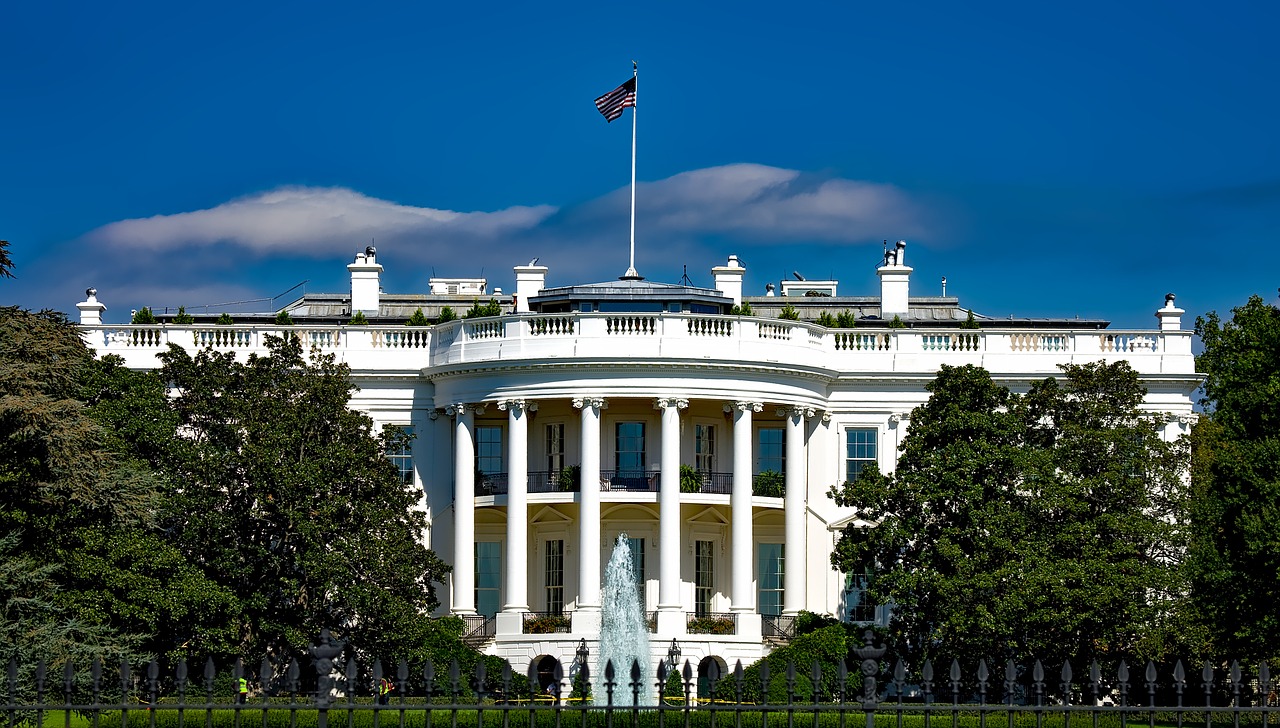 The United States is leaving the Paris Agreement. The U.S. has begun the one-year process of leaving the Agreement and will officially exit on November 4, 2020, one day after the 2020 U.S. presidential elections.

The first legally binding climate agreement, the Paris Agreement, has brought together 197 nations to combat the climate crisis. The goal of the Agreement is to keep rising global temperatures below 2C above pre-industrial levels and attempt to limit warming to a 1.5C rise. Out of the 197 countries, 187 have ratified the Agreement.

The U.S. is the first to exit the global climate change accord. The U.S. President announced the intent to withdrawal in 2017, due to the United Nations rules, the nation couldn’t begin the process of withdrawal until November 2019. The decision of the U.S. federal government has been met with widespread international condemnation.

“The EU deeply regrets the unilateral decision by the Trump administration to withdraw the US from the Paris Agreement. The EU remains committed to the Agreement, and the world can continue to count on Europe for global leadership in the fight against climate change,” stated Krista Mikkonen, Finland’s Minister of the Environment and Climate Change. “Europe will lead through ambitious climate policies and by providing continued support to the poor and vulnerable. The withdrawal of the United States from the Paris Agreement means that the rest of us must further increase our cooperation – and we will continue to work with US states, cities, and civil society in support of climate action.”

The current U.S. federal government has stated that the Paris Agreement poses an “unfair economic burden on American workers, businesses, and taxpayers.”

Withdrawing from the Agreement would not only damage the United States’ international credibility, but it could be damaging to the U.S. economy. The United States risks losing out on financial opportunities created from transitioning to a low-carbon economy. If the U.S. were to transition to a low-carbon economy between 2019 and 2030, more than $26 trillion could be generated globally in economic benefits.

The United States is no stranger to climate impacts. Since 2014, the U.S. has experienced over $400 billion in weather and climate disaster costs. Additionally, more than 2.4 million U.S. homes and businesses with values exceeding $1 trillion are at risk from sea level rise.

“Abandoning the Paris Agreement is an abdication of leadership that the vast majority of Americans oppose. Americans want action on climate change, and it’s up to the public to deliver what Washington won’t,” said Mike Bloomberg, the United Nations Secretary-General’s Special Envoy for Climate Action.

While the U.S. federal government may no longer be interested in further fighting the global climate emergency, U.S. cities, states, companies, and faith groups have come together to provide a unifying message: “We are still in.”

We Are Still In (WASI) is a bipartisan coalition of U.S. cities, states, tribes, businesses, universities, and faith groups. Since its formation after the U.S. announcement to withdraw from the Paris Agreement in 2017, the coalition has more than doubled in size. With over 3,800 leaders, We Are Still In signatories represent a constituency of more than half of Americans and represents a $6.2 trillion economy.

“Withdrawing from the Paris Agreement puts future generations at risk. Boston will not stand by as our federal government fails to act. As Mayor, I will continue to work to uphold the tenets of the Paris Agreement and protect Boston against the very real impacts of climate change,” stated Boston Mayor Marty Walsh, WASI signatory.

“Rather than withdrawing from the Paris Accord, the U.S. should be doubling down to fight climate change. The best available science indicates risks have become larger and more urgent. We remain committed to the goals of the Paris Accord and have put our company on a path to meet the Paris targets two decades ahead of schedule. But companies cannot solve this problem alone – we need active participation by governments. We will continue to work with key stakeholders to advocate policies that re-engage the U.S. in climate action,” said Lucas Joppa, Chief Environmental Officer at Microsoft, WASI signatory.

While the United States may be withdrawing from the Paris Agreement, it is possible to rejoin, depending on the outcome of the 2020 U.S. presidential election. Paris Agreement signatories that withdrawal are able to apply for readmission and can return to the global accord within 30 days. However, if a new president were to join, they would need to put forth new climate commitments to the United Nations.

Minneapolis is the Latest U.S. City to Demand Emissions-Free Shipping