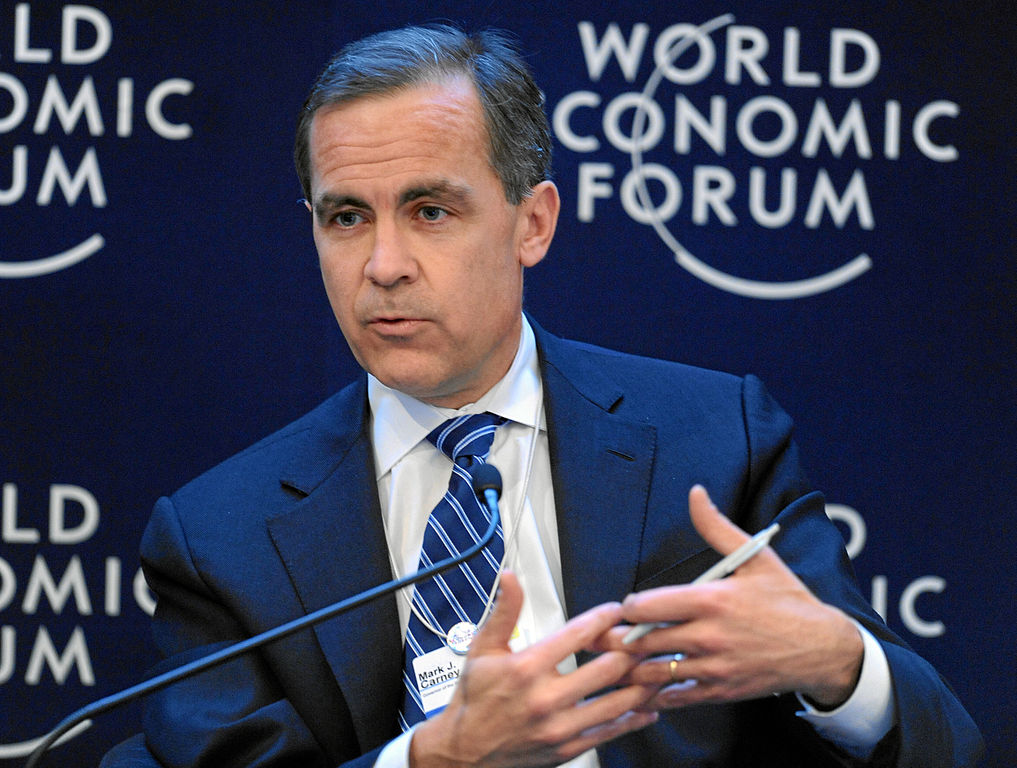 Bank of England Governor Mark Carney has been named the United Nations Special Envoy for Climate Action and Finance. The United Nations announced Carney’s appointment ahead of COP25 beginning December 2nd in Madrid.

As the Special Envoy, Carney will focus on the implementation of ambitious climate action while also shifting the financial system towards mobilizing private finance to levels needed to achieve the 1.5°C goal of the Paris Agreement. This will include building new frameworks for financial reporting and risk management as well as embedding climate action into private financial decision making ahead of COP26 in Glasgow next year.

“In the crucial 12 months ahead, it is essential that we secure more ambitious national commitments – particularly from the main emitters – to immediately start reducing greenhouse gas emissions at a pace consistent to reaching carbon neutrality by 2050,” said António Guterres, UN Secretary-General. “We should ensure that at least $100 billion is available to developing countries for mitigation and adaptation and take into account their legitimate expectations to have the resources necessary to build resilience and for disaster response and recovery. We must also make progress on the social dimensions of climate change and ensure that national commitments include a just transition for people whose jobs and livelihoods are affected as we move from the grey to the green economy. These are the reasons why I’m pleased to announce that Mr. Mark Carney, who is presently the Governor of the Bank of England and a remarkable pioneer in pushing the financial sector to act on climate, has accepted to be my Special Envoy on Climate Action and Climate Finance.”

Prior to his role as the Special Envoy, Carney has held positions at the Bank of Canada, Goldman Sachs, and the Canadian Department of Finance. He will be stepping down as Governor of the Bank of England in January 2020. Upon his leave, Carney will begin his new pro bono role at the United Nations.

“I am honoured to have been asked by the Secretary-General to take on this important role to help transform climate finance ahead of the COP26 meetings in Glasgow next November. This provides a platform to bring the risks from climate change and the opportunities from the transition to a net zero economy into the heart of financial decision-making. To do so, the disclosures of climate risk must become comprehensive, climate risk management must be transformed, and investing for a net-zero world must go mainstream. The Bank of England, the UK government and the UK financial sector can play leading roles in making these imperatives happen,” said Carney.