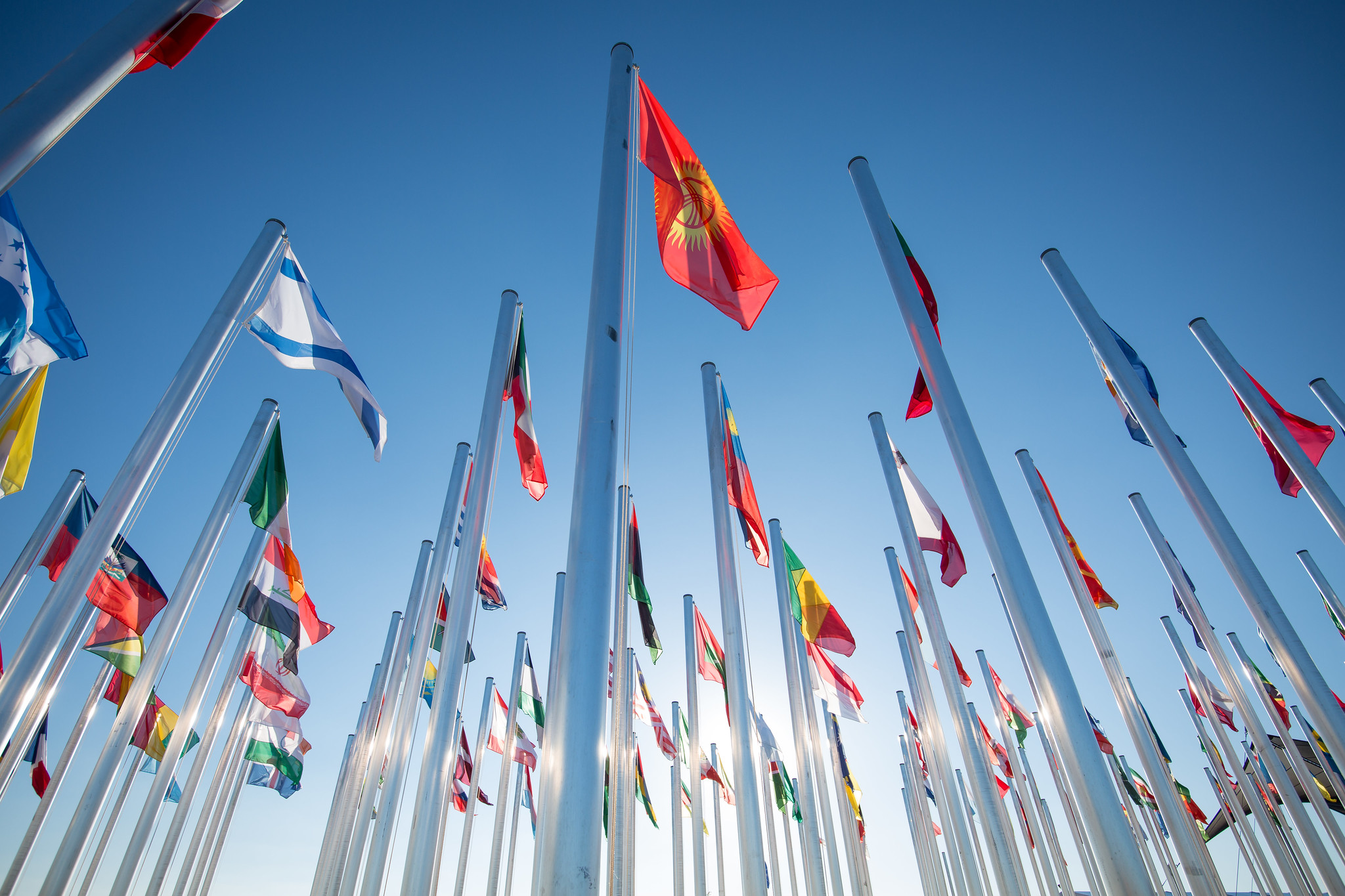 The UN Climate Change Conference (COP25) has officially begun. Over the next two weeks, more than 25,000 representatives from 200 countries will come together in Madrid for the conference. UN Secretary-General António Guterres urges leaders to come prepared to substantially increase their ambitions to meet the goals of the Paris Agreement.

“We stand at a critical juncture in our collective efforts to limit dangerous global heating. By the end of the coming decade we will be on one of two paths. One is the path of surrender, where we have sleepwalked past the point of no return, jeopardizing the health and safety of everyone on this planet. Do we really want to be remembered as the generation that buried its head in the sand, that fiddled while the planet burned?” said Guterres. “The other option is the path of hope. A path of resolve, of sustainable solutions. A path where more fossil fuels remain where they should be – in the ground – and where we are on the way to carbon neutrality by 2050. That is the only way to limit global temperature rise to the necessary 1.5 degrees by the end of this century.”

COP25 will play a crucial role in putting the Paris Agreement into practice. The conference serves as the deadline for participating countries to update their first commitments and provides an opportunity for nations to raise ambition ahead of implementation next year.

Ambition has been a continuing theme for the UN leading up to COP25 and was highlighted at the UN Climate Action Summit in New York earlier this year. Many small and medium-sized countries announced their intent to strengthen their nationally determined contributions (NDCs). According to Climate Watch, sixty-eight countries intend to “enhance ambition or action” in their 2020 NDC. COP25 will be a chance for the world’s largest contributors to the global climate emergency to follow the example set by those sixty-eight nations in September.

“We must finally demonstrate that we are serious in our commitment to stop the war against nature – that we have the political will to reach carbon neutrality by 2050. I expect all governments will be able to commit now to review during this next year – on the way to COP26 in Glasgow – their nationally determined contributions with the necessary ambition to defeat the climate emergency. Ambition in mitigation, ambition in adaptation, and ambition in finance,” said Guterres.

Leading up to the conference, the United Nations Environment Programme (UNEP) released the annual Emissions Gap Report. The report found that global greenhouse gas emissions must fall by 7.6% annually over the next decade to limit global warming to 1.5°C above pre-industrial levels.

“Our collective failure to act early and hard on climate change means we now must deliver deep cuts to emissions,” said Inger Andersen, UNEP Executive Director. “Countries simply cannot wait until the end of 2020, when new climate commitments are due, to step up action. They – and every city, region, business and individual – need to act now.”

Current unconditional commitments under the Paris Agreement will not be enough, the report warns. Even with the current commitments, temperatures are predicted to rise by 3.2°C.

The next year will be critical for climate action if the world is to have a chance of averting a global crisis. While all nations will need to take collective action, G20 nations, who represent 78% of global emissions, will need to make bold new commitments to reduce their emissions at a faster pace. According to UNEP, only five G20 nations have committed to a long-term zero-emissions target.

In November, the world’s second-largest emitter of carbon dioxide, the United States, began the one-year process of leaving the Paris Agreement. The current U.S. federal government has stated that the Paris Agreement poses an “unfair economic burden on American workers, businesses, and taxpayers.” The U.S. is the first nation to exit the global accord, a decision that has been met with widespread international condemnation.

“Primarily, all the main emitters must do more,” warned the Secretary-General. “Without the full engagement of the big emitters all our efforts will be completely undermined. A green economy is not one to be feared but an opportunity to be embraced, one that can advance our efforts to achieve all the Sustainable Development Goals.”