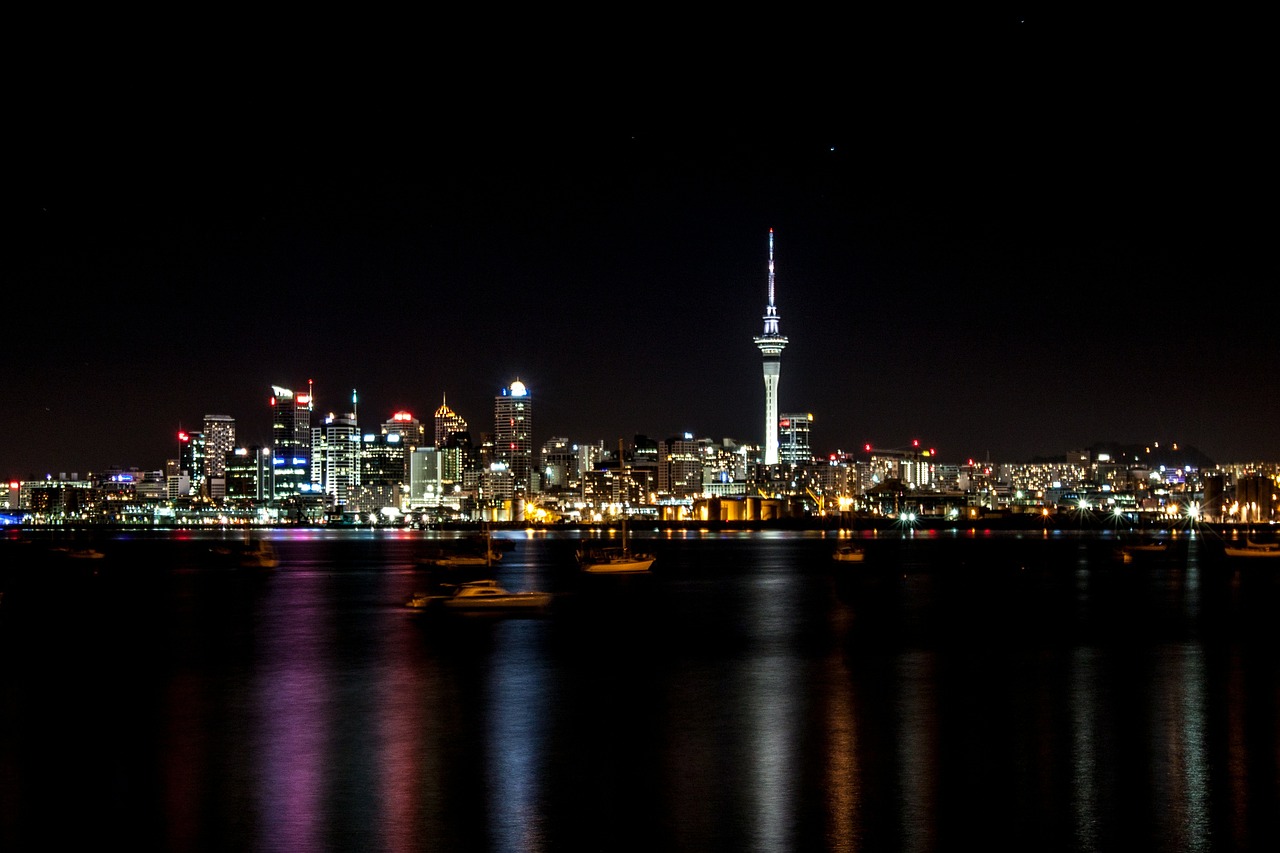 “This is a historic piece of legislation and is the centrepiece for meaningful climate change action in New Zealand,” said James Shaw, Minister of Climate Change. “Climate change is the defining long-term issue of our generation that successive Governments have failed to address. Today we take a significant step forward in our plan to reduce New Zealand’s emissions.”

In addition to setting a target for carbon neutrality, the bill also set targets for reducing biogenic methane emissions. The bill targets a 10% reduction in methane by 2030 and a 24-47% reduction by 2050.

“Three years ago, Generation Zero sounded the climate alarm, and all over Aotearoa, people from all walks of life, answered the call. New Zealand’s businesses, from large corporations to small start-ups, also joined their fight,” said David Tong, WWF-New Zealand Climate Change Programme Manager. “Over 215 New Zealand businesses, community groups and leaders joined the public to make their voices heard by calling for cross-party consensus. They urged decision makers to unite behind the Zero Carbon Bill. From Southland to the Far North, everyone from farmers to accountants all said- we want this. Together, we can take the politics out of climate action and get on with cutting emissions.”

“We are thrilled Parliament heard our call and passed the Zero Carbon Act. Together, they crossed party lines to unify for our environment. This means businesses and people can now work together on a stable foundation to future proof Aotearoa from the climate crisis. Together, it’s possible,” Tong added.

“Some issues are too big for politics, and the biggest of all is the climate crisis we face. Our decision to create the Climate Change Commission was about protecting climate policy from political mood swings, meaning every future government can stay focused on the job at hand: to help solve climate change and make our communities cleaner and healthier,” Shaw said.