Home Climate How small states can cut their carbon emissions to net zero –... 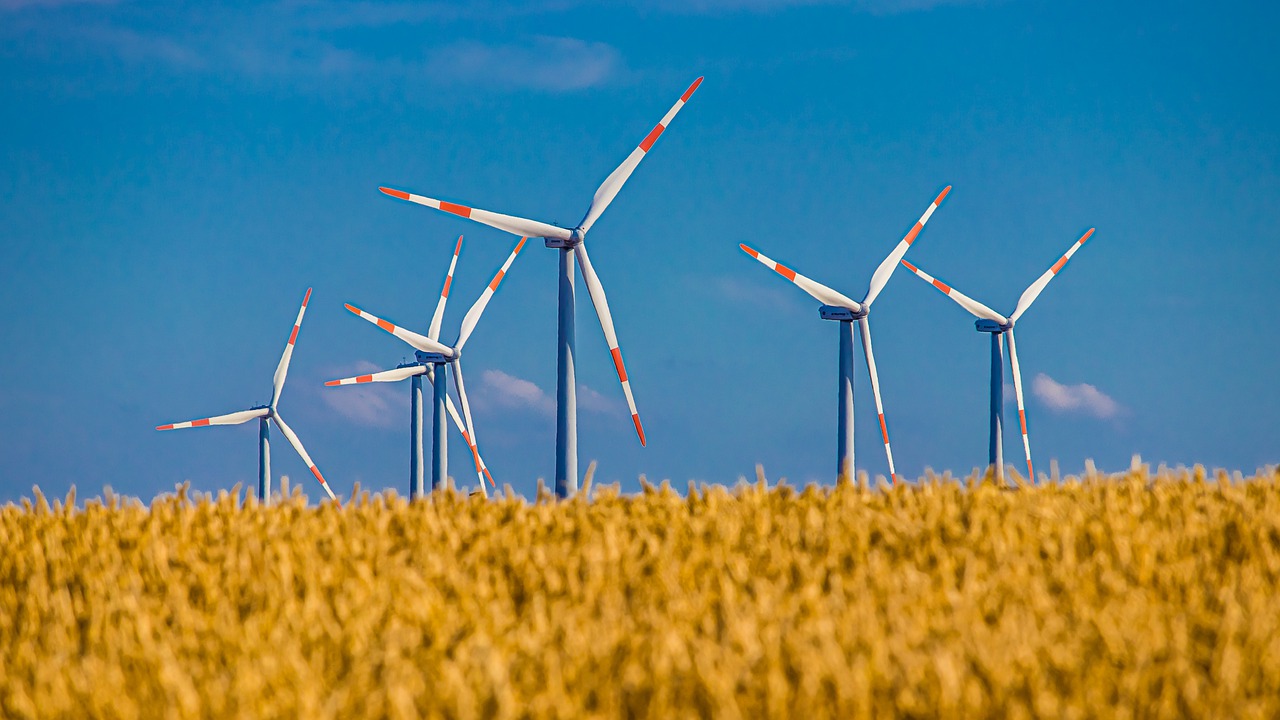 Efforts to tackle climate change often focus on international agreements and the actions of large countries such as the US and China. But most of the world’s countries or autonomous states have fewer than 10m people.

What happens in small states is critical to the world’s transition to low-carbon energy. This isn’t necessarily because of the amount of emissions small states can cut (although that is important). Instead, their policies can help develop the renewable energy infrastructure the whole world needs, and send important signals to other governments, private investors and the general population about how the fight against climate change is developing.

The Welsh government recently became the latest small state authority to announce an ambition to become carbon neutral by 2050. Looking at what Wales is already doing and what it still needs to do to reach its carbon targets can provide some useful lessons for other small states hoping to decarbonise.

First, Wales has not just an ambitious target but also a unique legislative framework for climate policy through the Well-being of Futures Generation (Wales) Act 2015. This act emphasises the value of preventing problems from occurring rather than addressing them after they emerge. It aims to merge policy issues, such as public health, climate change and economic prosperity, and mandates that all policy must contribute to sustainability and not undermine long-term goals. And it says people must be seen as part of the solution to climate change, not part of the problem.

This framework is a perfect fit for ambitious climate policy, as it takes a long-term perspective, engages citizens and prioritises sustainability. Climate policies are easier to develop when seen as flowing from such prior commitments. Other states could take a similar approach to provide the basis for more ambitious climate goals and policy.

But Wales’s experience also shows that a forward-looking legislative framework doesn’t automatically lead to a bolder climate policy. Similarly, the Welsh government’s grand political commitment of declaring a climate emergency in April 2019 hasn’t been backed up with concrete policy innovation.

More specifically, current Welsh climate policy has a lack of urgency, tending to favour waiting for more information rather than acting now. It relies too much on a top-down approach of government inadequately regulating and providing economic incentives to the markets, rather than directly supporting the population to produce and consume clean energy in efficient ways. There is also no strategic plan that will set out how much clean energy Wales needs to fully decarbonise its economy over the next two to three decades, and bewilderment over how to start decarbonising the transport sector.

Instead, Wales and other small countries should opt for a bottom-up energy transition built around citizens taking action. This boils down to encouraging and opening up energy efficiency schemes and small-scale and community energy generation. And it means exploiting the benefits of a decentralised, integrated electricity system, such as using people’s electric car batteries to store renewable electricity overnight.

To overhaul the transport sector, Wales needs to install a large number of fast charging points to encourage people to buy electric vehicles. This should be relatively easy in the country’s densely populated south-east, but more challenging in its more sparsely populated and rural regions.

All these things need an upgraded electricity grid and an increase in clean energy. As things stand, Wales’s dependence on centralised UK-wide financing remains a significant barrier. For example, a proposed tidal lagoon scheme was recently cancelled by the UK government. Independent states, of course, will have more freedom in this area.

But something Wales could do is establish a public energy company to oversee a reduction in energy demand, rolling out smart meters, financing smart, energy efficient appliances, and audit residential energy consumption to where it is most inefficient. This innovative proposal was debated by the National Assembly for Wales but rejected by the Welsh government.

Another particular challenge for Wales – and many other small states – is the significance of agriculture to its economy. The UK government’s advisory Committee on Climate Change has argued that Wales should only target a 95% reduction in carbon emissions because its agriculture would make it too difficult to reach net zero emissions. Agriculture emissions can’t be eliminated so, to overcome this challenge, Wales will need more schemes to absorb carbon dioxide, such as forest planting.

Despite the country’s small size and carbon footprint, Wales’s climate policy is critical for supporting the wider climate agenda and the same is true for other small autonomous states and countries. Wales’s experience shows how an innovative legislative framework can lay the ground for policy breakthroughs, but countries still need strategic plans and a sense of urgency to make an impact.

Environment The Planetary Press - April 8, 2021
Written by: Malavika Vyawahare  Consumption patterns, especially in wealthier countries, are eating away at forests in some of the...