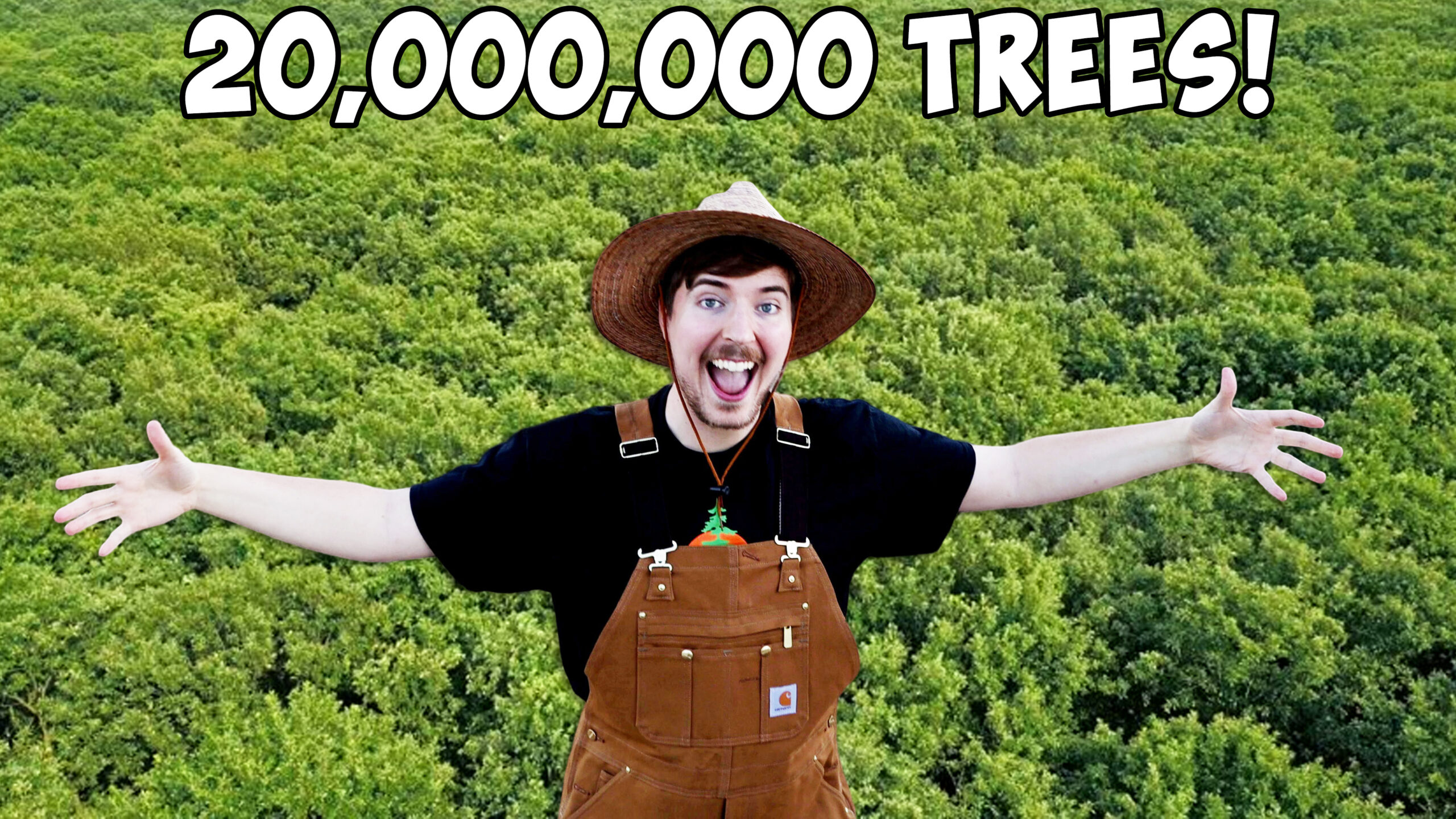 The social media campaign spearheaded by YouTubers Jimmy “MrBeast” Donaldson and Mark Rober has surpassed its goal of raising $20 million to plant 20 million trees by January 1st. The campaign is the most substantial crowdfunding effort in YouTube’s history and has been hailed as the largest YouTube collaboration of all time.

Good Mythical Morning, The Try Guys, Jacksepticeye, and iJustine are among major YouTubers who joined the effort. #TeamTrees YouTube videos have had 276 million total views on topics ranging from planting trees in Minecraft to tree love songs.

“When Mark [Rober] and I started this campaign, we couldn’t have predicted the incredible support #TeamTrees would receive,” said Jimmy “MrBeast” Donaldson, YouTuber and philanthropist. “From hundreds of YouTube creators, to the biggest names in Silicon Valley, to kids holding bake sales, a huge team came together to make this possible. This is a big win for the planet.”

According to the Arbor Day Foundation, the trees will be planted across the globe in a variety of forests on both public and private land areas. The Arbor Day Foundation is working to finalize the list of planting locations but has announced that the first wave of tree planting projects supported by #TeamTrees will take place throughout the United States, Europe, and Africa. All trees funded by #TeamTrees will be planted by December 2022.

“#TeamTrees is a prime example of youth leadership – especially the Gen Z ‘Change Generation’ – moving beyond retweet activism and harnessing the power of social media to address key societal issues,” said Dan Lambe, President of the Arbor Day Foundation. “The 20 million trees planted through this campaign will absorb and store 1.6 million tons of carbon, the equivalent of taking 1.24 million cars off the road for a year.” 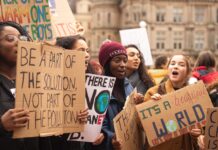 How to Address the Climate Crisis? 5 Young People Share their Solutions