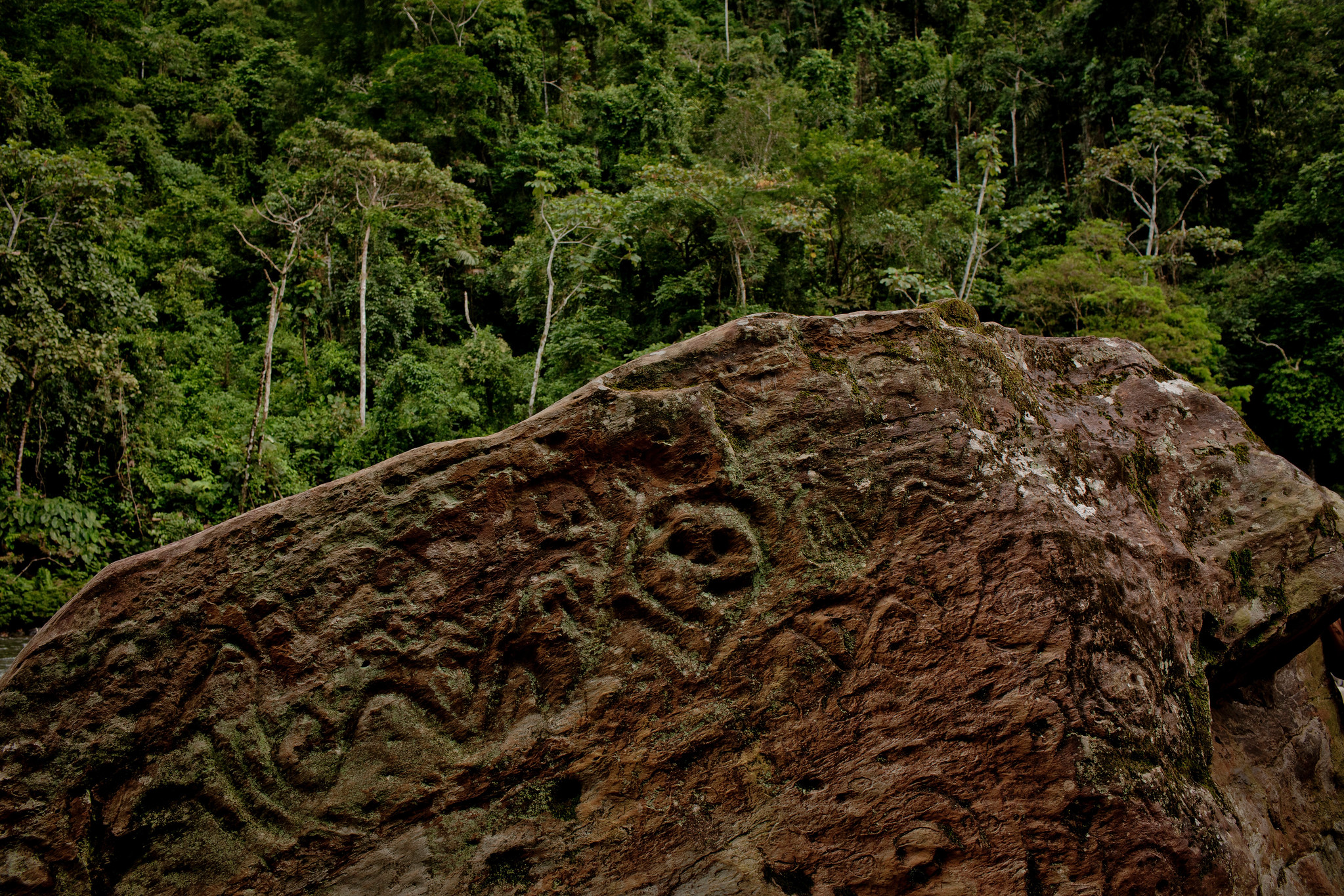 Indigenous Peoples have had a track record of managing landscapes sustainably for millennia.

However, incursions into their territories, often by settlers involved in natural resource extraction or agriculture, have fractured historic tenure rights, dismantling or putting livelihoods, wildlife and ecosystems at risk.

A new research paper published in Frontiers in Ecology and the Environment journal suggests that rights recognition is crucial for conserving vital carbon sinks and to guard against global warming and catastrophic climate change.

The lack of formal recognition of land tenure rights in government policies has far-reaching implications for the planet, posit scientists in the paper titled “The importance of Indigenous Peoples’ lands for the conservation of intact forest landscapes.”

“Governments should take note that intact forests store considerably more carbon than degraded or fragmented forests, which means they must protected if we’re to make gains in the fight against climate change and biodiversity loss,” said John Fa, a senior associate scientist with the Center for International Forestry Research (CIFOR) and a professor of biodiversity and human development at Britain’s Manchester Metropolitan University.

“Intact forest landscape loss rates have been significantly lower on lands managed by Indigenous Peoples than on other lands,” he said. “This shows the importance of recognizing and supporting their central role in climate change mitigation efforts.”

The research, supported by the Wildlife Conservation Society and the U.S. Agency for International Development’s support to Fa as part of the Bushmeat Research Initiative, reveals that 36 percent of the world’s remaining intact forested landscapes are on Indigenous Peoples’ lands.

Scientists used a pre-existing definition of “intact forest landscapes” for their study, describing them as “a seamless mosaic of forests and associated natural treeless ecosystems that exhibit no remotely detected signs of human activity or habitat fragmentation and are large enough to maintain all native biological diversity, including viable populations of wide-ranging species.”

Overall, these landscapes, which declined by almost a tenth between 2000 and 2016, comprise 23 percent of global forests. They can provide more than 30 percent of the mitigation action needed to keep global temperatures in check, according to the paper published by Fa and his associates.

The international goal under the 2015 U.N. Paris Agreement on climate change is to curb average temperatures and stop them from rising more than 1.5 to 2 degrees Celsius above pre-industrial times.

Some 370 million people worldwide identify as Indigenous due to their descent “from populations who inhabited a country before the time of conquest or colonization and who retain at least some of their own social, economic, cultural and political institutions,” manage or have land tenure rights over 25 percent of the world’s land surface, the paper states.

These lands intersect with about 40 percent of all protected terrestrial areas and 37 percent of remaining natural lands.

To reach their findings, scientists overlaid maps of Indigenous Peoples’ lands and intact forest landscapes to determine the scale of overlap.

In turn, these lands represent 36.2 percent of the world’s intact forest landscape area, a total of 11.6 million square kilometers.

“We also learned that for each country, the percentage of forest zone occupied by intact forest landscapes in Indigenous Peoples’ lands was 20.8 to 23.5 percent higher than in other lands, which were 13.4 to 19.4 percent on average.”

“We find that top-down governance often fails to recognize local interests, rights and values of local communities and Indigenous Peoples, leading to misunderstandings, conflicts and ultimately ecological degradation of forests,” Fa added, pointing out that most global policy frameworks and several multi-lateral environmental agreements do not address the value of intact forest landscapes.

Under the Paris Agreement, for example, only 21 of 131 countries of tropical countries are committed to expanding land tenure rights of Indigenous and local communities.

“Because of the significant intact forest landscape coverage in Indigenous Peoples’ lands, the role of these communities, which represent roughly 5 percent of the global population, as custodians is vital,” he said. “These areas are under threat from infrastructure development, resource extraction and other land-use change activities.”

Granting Indigenous Peoples formal legal titles to their forests is key to slowing forest loss and protecting them from uncontrolled and regulated resource extraction, the paper states.

In addition to the environmental benefits associated with forested landscapes under Indigenous custodianship, they are crucial strongholds for the protection of Indigenous and rural cultures and livelihoods, Fa said.

“Indigenous Peoples have long recognized the importance of conserving and adequately managing intact forest landscapes on their lands, not only because they fulfill their material and non-material cultural needs, but also because they reinforce and re-establish their traditional obligations with the land,” he said.

The U.N.-backed principle of allowing Indigenous Peoples the right to give or withhold “Free, Prior and Informed Consent” to any activity that affects their lands, must be upheld for ethical, equitable and beneficial partnerships, the paper states.

Header Image: People have lived in Ecuador’s Amazon forests for thousands of years, including those who made this petroglyph (rock art) in Napo province. Credit: Tomas Munita/CIFOR (CC BY-NC-ND 2.0)