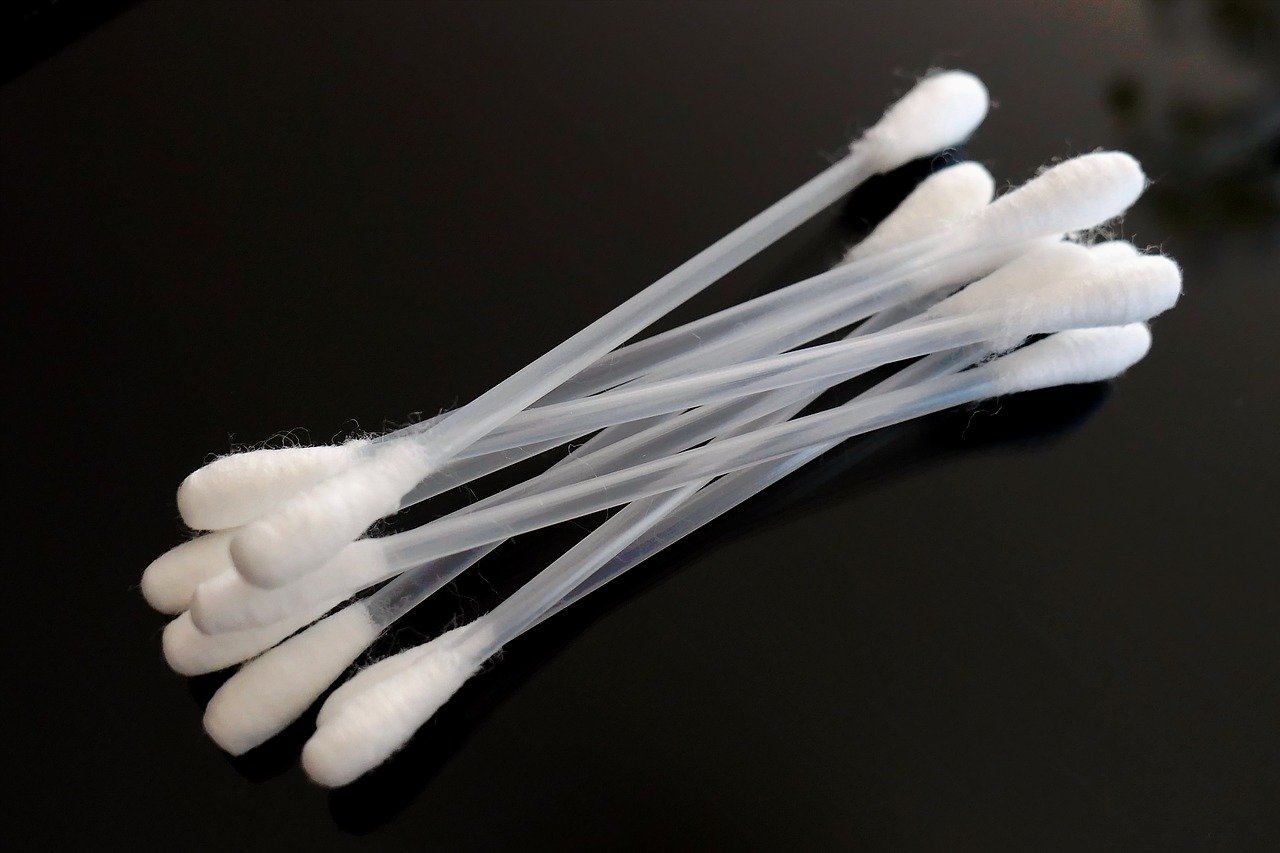 As of January 1st, plastic plates, cups, and cotton buds sold in supermarkets are prohibited. However, if the shops’ supply of those items were produced or imported prior to the ban, they will be allowed to continue to sell their existing supply for six months.

Some disposable products will still be allowed so long as they are composed of at least fifty percent biodegradable material.

France has committed to phasing out all single-use plastic by 2040. The 2040 deadline has been met with criticism from some of the country’s most prominent environmental organizations. President of WWF France, Isabelle Autissier, has stated that there is a lack of mobilization from the government to address the full extent of plastic pollution and called for concrete measures to achieve existing objectives.

Plastic pollution has become one of the most discussed environmental topics among world leaders. It reaches to the farthest ends of the earth, from the remote corners of the Pyrenees mountains to the deepest point in the ocean, the Mariana Trench.

Plastic pollution has become so pervasive it is even being found in common foods and beverages. A recent study from the World Wide Fund for Nature (WWF) suggests that people are consuming 5 grams of microplastics each week– approximately the size of a credit card.

In September, researchers from McGill University made headlines for the jarring results from their study on microplastics. Researchers found that plastic tea bags shed billions of microplastics into each cup of tea.

Chemicals leached by plastics are in the bloodstreams and tissues of nearly all of us, including newborn babies. However, the overall health impact of microplastic ingestion has yet to be determined. In August, the World Health Organization (WHO) called for further research to be conducted to “obtain a more accurate assessment of exposure to microplastics and their potential impacts on human health.”

“We urgently need to know more about the health impact of microplastics because they are everywhere – including in our drinking-water,” said Dr. Maria Neira, Director, Department of Public Health, Environment and Social Determinants of Health, at WHO. “Based on the limited information we have, microplastics in drinking water don’t appear to pose a health risk at current levels. But we need to find out more. We also need to stop the rise in plastic pollution worldwide.”

With more than eight million tons of plastic ending up in the world’s oceans annually, it is imperative that more companies, governments, and individuals take the lead and pledge to reduce or nix single-use plastics altogether.

In December 2018, the Indonesian province of Bali announced its ban on single-use plastics following a “garbage emergency” along its western coast.

Prime Minister Justin Trudeau announced that the Government of Canada is planning to ban single-use plastics and that the ban could happen as early as 2021.