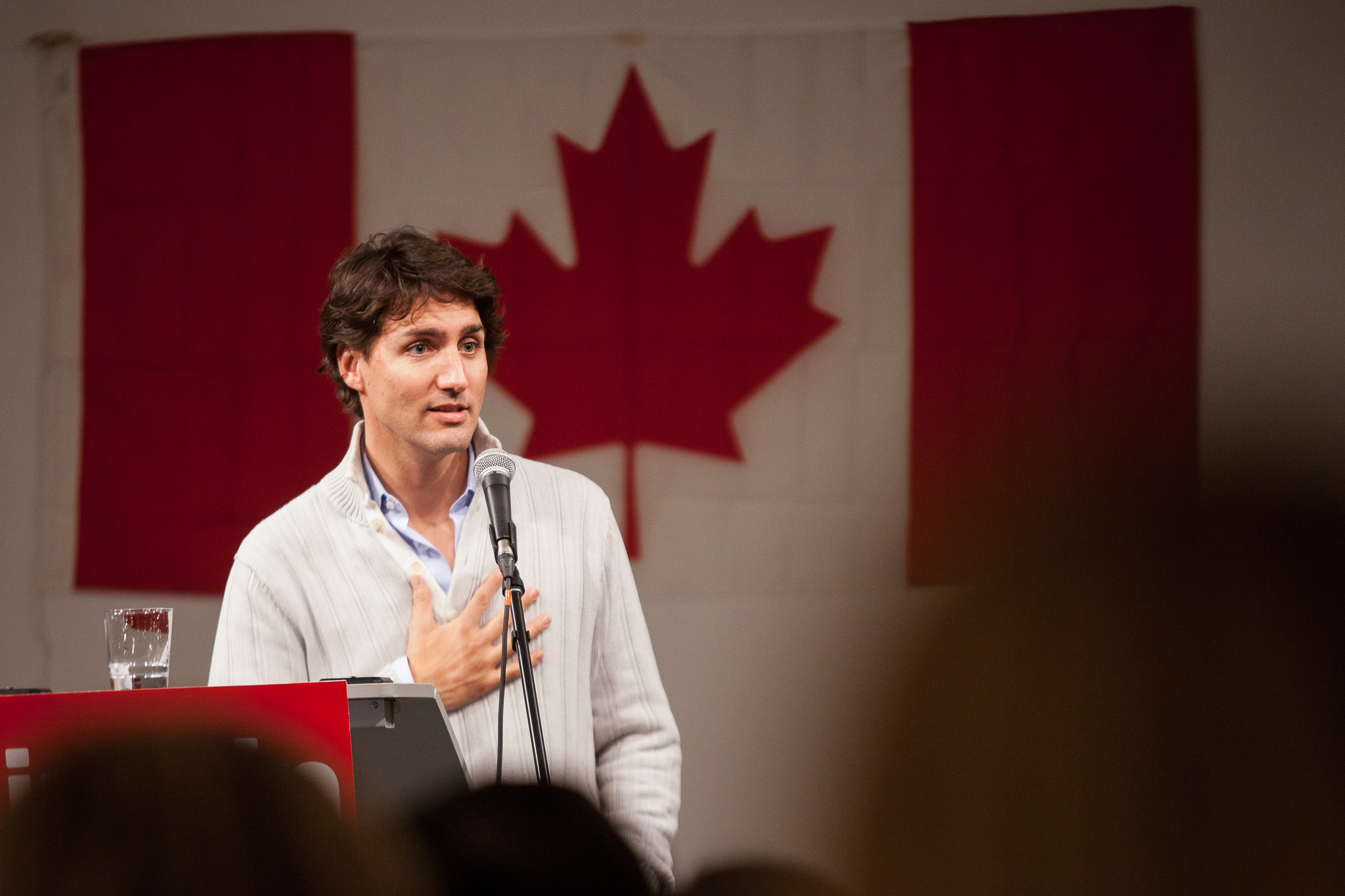 Another country is ramping up its battle with plastic pollution. On June 10th, Canadian Prime Minister Justin Trudeau announced that the Government of Canada is planning to ban single-use plastics.

Building on their global commitment to reduce the country’s plastic waste, the ban on single-use plastics could happen as early as 2021. Initially, the ban will focus on items such as plastic bags, straws, cutlery, plates, and stir sticks. According to Canadian officials, approximately 15 billion plastics bags are used each year, while 57 million straws are used daily.

The majority of plastics are not recycled and end up in landfills or waterways. Each year, more than 8 million tonnes of plastics enter the world’s oceans where they can negatively impact wildlife. According to the United Nations, marine debris effects more than 800 animal species.

Less than 10% of the plastic used in Canada gets recycled. Each year, Canadians throw away more than 3 million tonnes of plastic waste- representing a loss of $8 billion which could grow to $11 billion by 2030. Improving the management of plastic waste combined with investing in innovative solutions can generate billions of dollars in revenue and create nearly 42,000 jobs.

“Canadians know first-hand the impacts of plastic pollution, and are tired of seeing their beaches, parks, streets, and shorelines littered with plastic waste. We have a responsibility to work with our partners to reduce plastic pollution, protect the environment, and create jobs and grow our economy. We owe it to our kids to keep the environment clean and safe for generations to come,” stated Trudeau.

The new strategy will also hold businesses responsible for their plastic waste. The Government of Canada plans to work with provinces and territories to introduce standards and targets for companies that manufacture or sell plastic products and packaging.