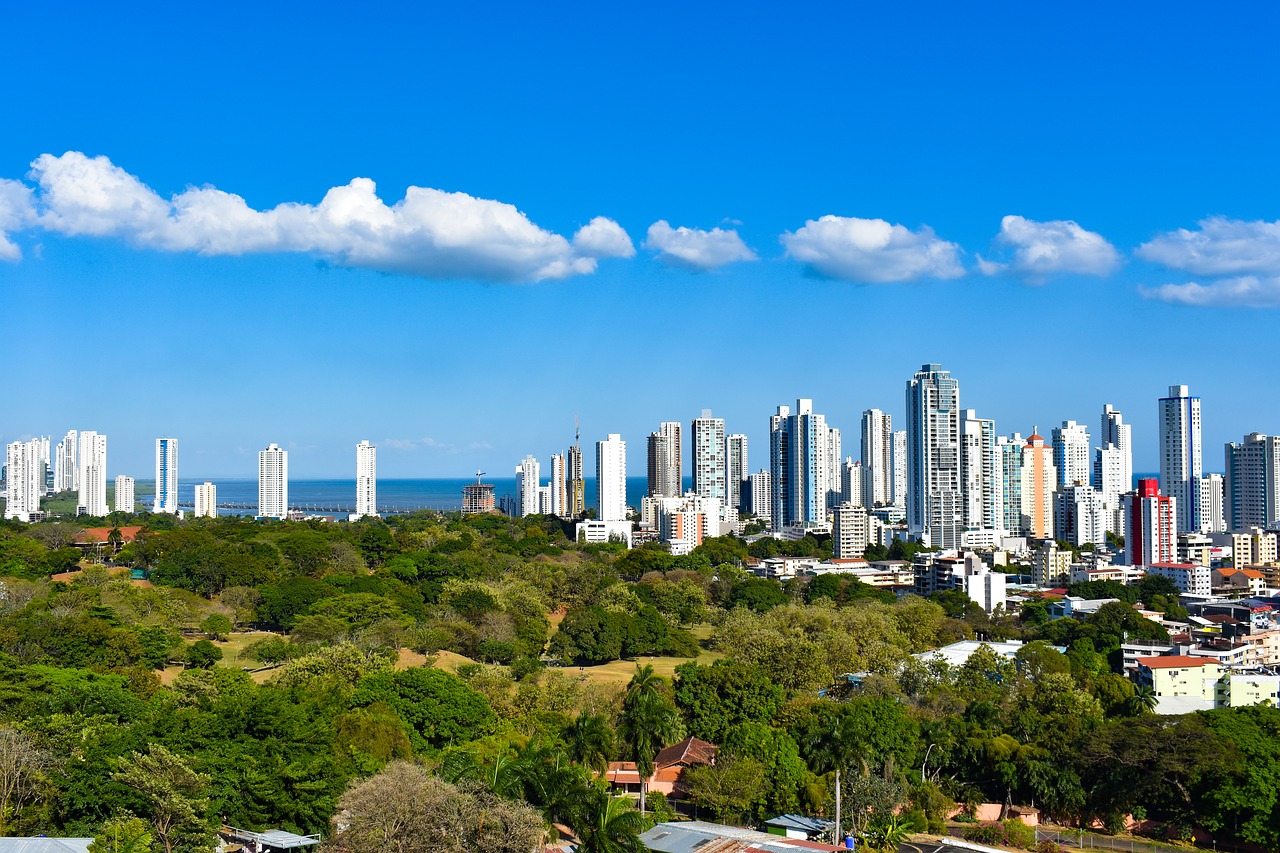 As of July 20th, retailers, supermarkets, and pharmacies can no longer use polyethylene bags.

Similar to other single-use plastics bans, businesses were given a grace period to phase out the single-use bags and find alternatives. Wholesale stores still have until 2020 to adhere to the new law.

Those who do not comply will face fines. Panama’s Authority of Consumer Protection and Competition Defence (ACODECO) began to inspect shopping centers, grocery stores, and other retailers and inform them that the sanction period has begun.

Aiming to fulfill the UN SDGs 12 and 14, the new law seeks to reduce the amount of waste and pollution generated from plastic bag production. Legislators want the ban to raise awareness of the types of waste Panamanians create and how it impacts the environment. Panama’s coasts have been plagued with plastic waste. According to a release from Panama’s Ministry of Environment, the average Panamanian throws away 1kg of garbage daily.

Globally, more than eight million tonnes of plastic makes its way into the oceans annually. At the current rate, WWF reports that the oceans may contain one metric ton of plastic for every three metric tons of fish by 2025.

Additionally, the plastics being tossed “away” are making their way back into our bodies. Chemicals leached by plastics are in the bloodstreams and tissues of nearly everyone, including newborn babies. A new study from the University of Newcastle found that the average person may be ingesting 5 grams of microplastics each week, roughly the size of a credit card. Out of the food and beverages studied, beer, shellfish, salt, and drinking water had the highest recorded plastic levels.