advertisement
Home Climate To Adapt to Climate Change are Vulnerable Countries Getting the Money They... 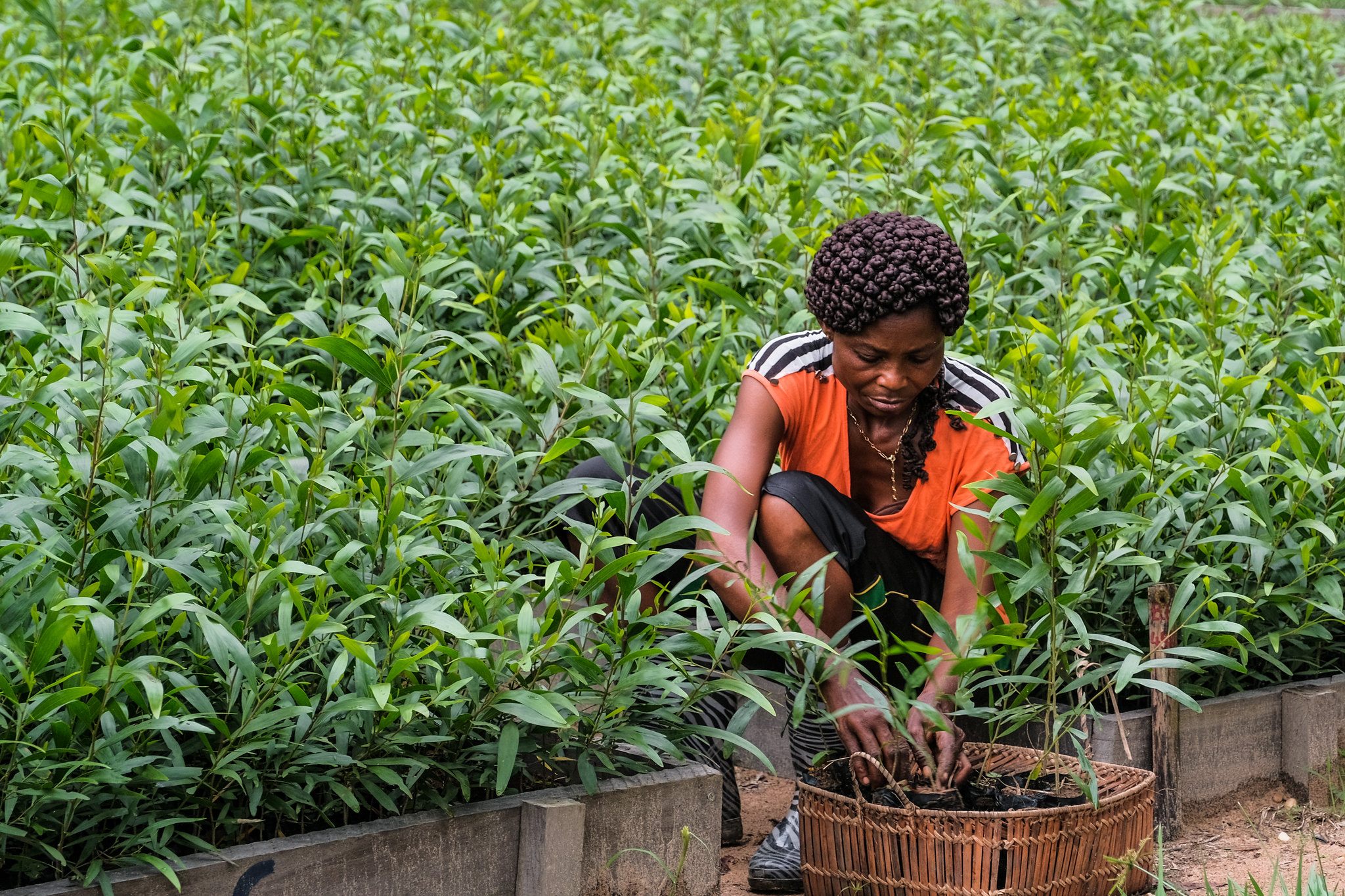 A new report from The Economist Intelligence Unit is making some dire predictions about the effects of climate change on the global economy. Its writers say that, by 2050, they “expect the global economy to be 3 percent smaller than our baseline projections.”

That figure, however, is a global average. “At the country level,” the study states, “climate research to date has shown that it is most likely those countries that are poorer and with higher average temperatures that will be the most affected.” While the rich countries of the north, including those of western Europe, will see a shrinkage of about 1.1 to 1.7 percent, the economies of African nations will contract by as much as 4.7 percent. Next most affected is Latin America, where economies will be 3.8 percent smaller.

In its new Climate Change Resilience Index, The Economist scored 82 countries on how they are likely to fare under current projections. The index looked at a number of factors, including lower crop yields, loss of trade, and infrastructure damage, as well as the costs of mitigation and adaptation. And while, as the report put it, “being rich matters when it comes to minimising the impact of climate change,” strong, functional institutions are equally important. “Governance, institutional quality and policy effectiveness all have the potential to curtail economic losses,” it says.

The report included three case studies, and for Christopher Knowles, a member of the advisory board of the OECD’s Centre for Green Finance & Investment, what stands out is the contrast between “the comparative resilience of rich and well managed countries, and, at the other end of the spectrum, Angola, with its chronically weak institutions and an already poor, unconducive environment.”

While The Economist report mentioned Angola’s “questionable commitment from all sectors of government” to deal with the very real threats it faces from climate change, other developing and vulnerable countries are clearly taking the issue more seriously.

Knowles pointed out that many developing countries in Latin America offer examples of both fairly good governance as well as sensible efforts to deal with their climate challenges. Argentina, for instance, which has suffered four major droughts since 2009, is aiming to surpass its nationally determined contributions under the Paris Agreement. “This is because the Argentinean leadership,” the report says, “recognises that climate change represents a risk to Argentina’s long-term growth rate, most obviously through its impact on the important agriculture sector.”

Meanwhile, a recent Organization for Economic Cooperation and Development (OECD) report is showing increased flows in climate finance to the developing world, from USD 58.6 billion in 2016 to USD 71.2 billion in 2017. That amount includes both public and private monies, the latter adding up to USD 14.5 billion. Asia, Africa, and Latin America received 80 percent of the total. Almost three-quarters of the funding is going to mitigation – helping receiving countries reduce their emissions – and only 19 percent to adaptation, according to the report.

Some observers, such as the Global Commission on Adaptation (GCA), see a problem there, and consider the percentage for adaptation too low, thus failing to help the most vulnerable countries cope with climate change.

“I think if you link it back to The Economist‘s piece, it is pretty clear that the countries that are most vulnerable, the developing countries generally, and African countries in particular, are the ones who almost certainly need a bigger dollar for adaptation than they are currently getting,” said Knowles.

Their industries and transport systems may be relatively carbon intensive and cranking out disproportionate rates of emissions, he said, but they are still small in scale relative to the world’s big carbon emitters, the U. S., China and India. “These are the countries that need to do much more on mitigation,” he said.

And while the climate financing “is helping,” said Knowles, “it needs to be used more smartly.”

Developed countries should not only focus public money on vulnerable countries, but also manage this money better. One way of doing that, he said, is to “is to let the market in a little bit more. If you can persuade the private sector to come in, then it will look after its money and the management of that money in a lot of ways and on a lot of occasions better than the government. There will always be some investments that governments must do, but then you have got to have a government that is capable of doing it.”

For Knowles, the amount of climate finance, despite the increase, going to developing countries is still “not going to come anywhere near covering the bill.

“We are talking about somewhere between USD 1.5 to 3 trillion a year globally – that is the amount we need to be spending. So, compare that against USD 71 billion, and you can see the limitations of the public sector here. We have got to get market money into play.”

As The Economist Intelligence Unit emphasized, in the coming decades, poor institutional preparedness and effectiveness to tackle climate change will widen inequalities between rich and poorer countries. Using public money wisely could not only enhance institutional strength but also induce the private sector to move into countries and sectors that they might otherwise perceive as being too risky.