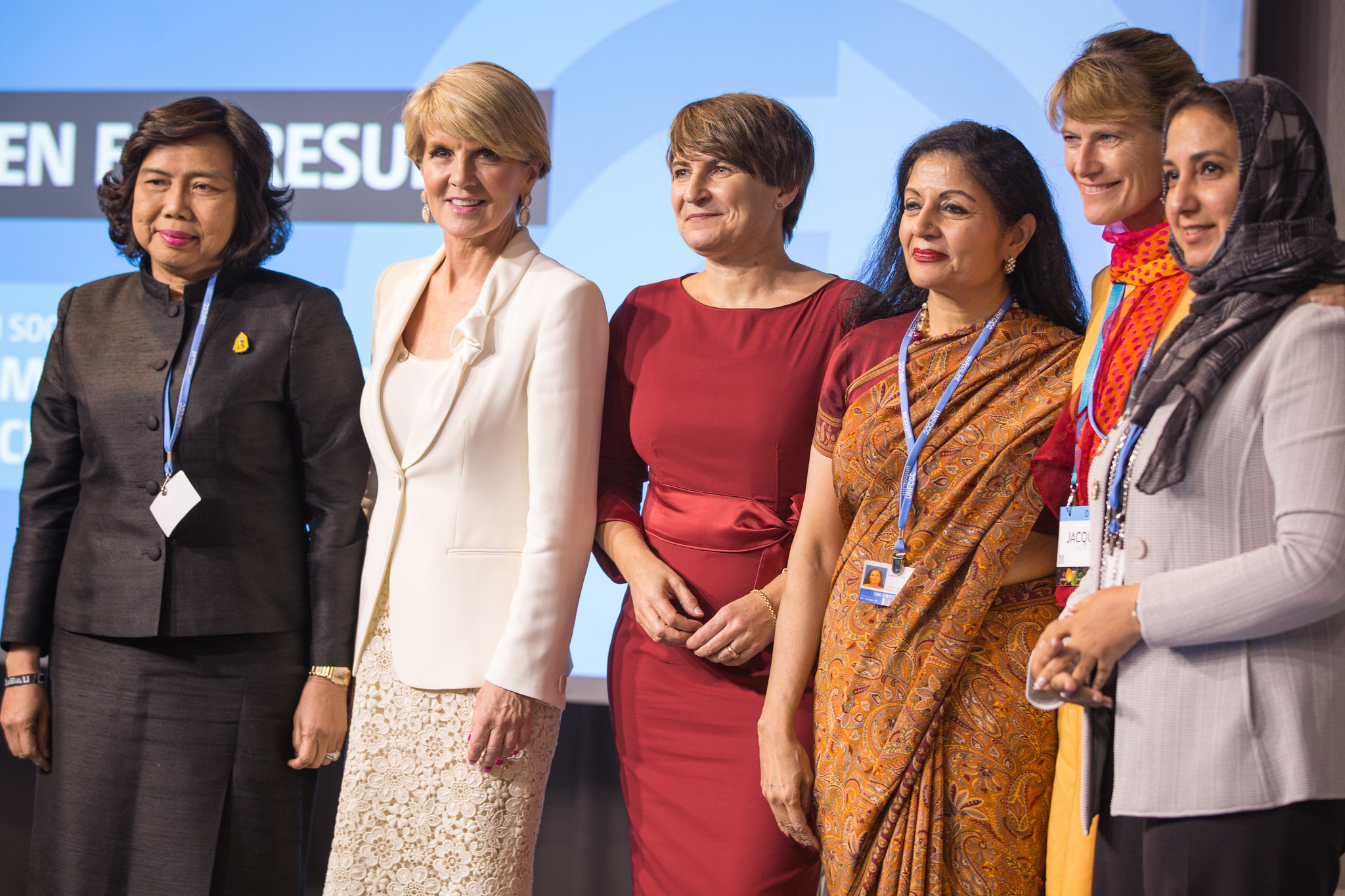 Astghik Mavisakalyan is an economics professor at Australia’s Curtin University. She and a colleague examined the legislatures of 91 countries. They compared the percentage of seats held by women to the rigor of each country’s climate policies.

“We found that female representation in national parliaments does lead countries to adopt more stringent climate change policies,” she says.

In their analysis, they considered all kinds of factors, including the country’s GDP per capita, education levels, and overall political orientation. They found that none of these other factors could fully explain the link between female leadership and climate policies.

More research is needed to better understand the connection. But based on the data, Mavisakalyan says it seems possible “that climate change campaigns may actually succeed more in places where there are more females in political power.”