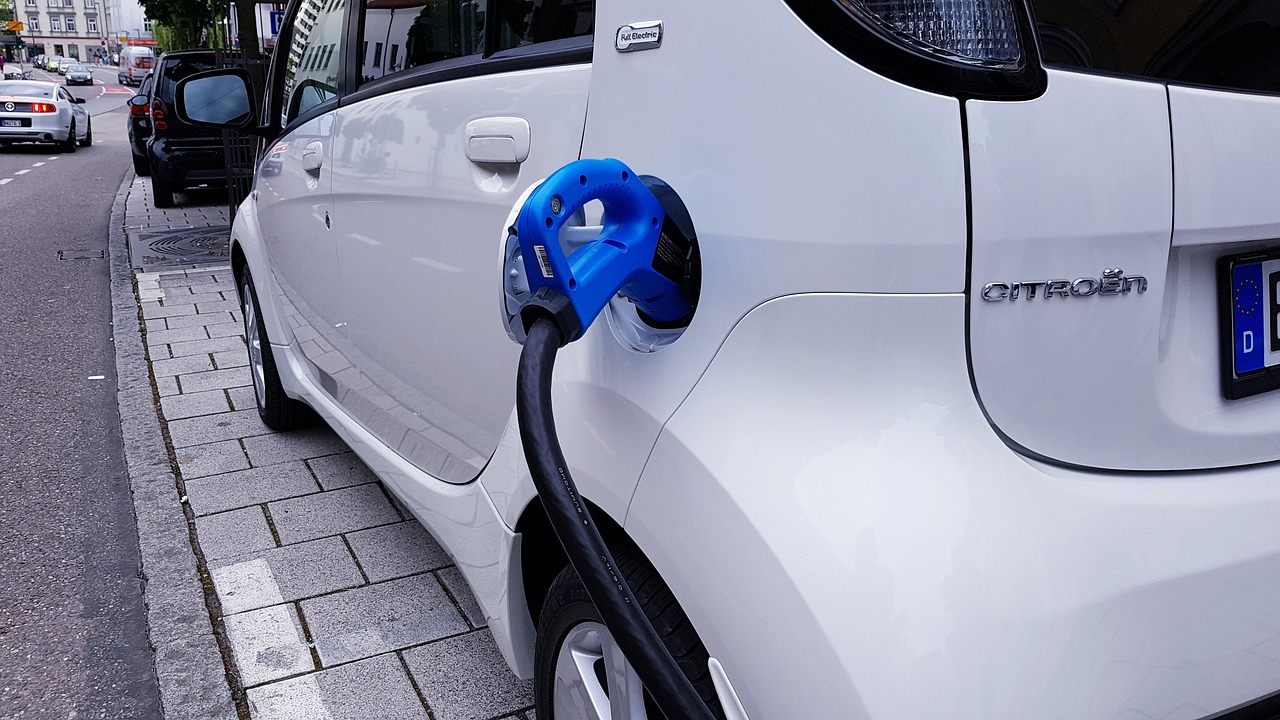 Driving an electric-powered vehicle (EV) rather than one reliant on fossil fuels is a key way to tackle climate change and improve air quality − but it does leave the old batteries behind as a nasty residue.

New technologies give rise to their own sets of problems. The all-important battery in an EV has a limited life span – due to high operating temperatures, changing discharge rates and other factors, batteries in EVs in use today are unlikely to last for more than 10 years.

The question is what to do with all those batteries once they have reached the end of their operating life. The dumping of electronic or e-waste – made up of old computers and other everyday equipment − is already a massive worldwide problem: EV industry analysts say similar difficulties could develop when EVs and their batteries reach the end of their lives.

But a recent study by scientists at the University of Birmingham, UK, and colleagues, published in the journal Nature, comes up with some solutions. It says valuable materials, including cobalt, could be extracted or “harvested” from the EV lithium-ion batteries when they no longer work: these materials could then be used to make new batteries.

Such processes can be hazardous: the study’s authors say recycling systems with operating robots could be set up to carry out the work.

“In the future, electric vehicles may prove to be a valuable secondary resource for critical materials, and it has been argued that high cobalt-content batteries should be recycled immediately to bolster cobalt supplies”, the study says.

“If tens of millions of electric vehicles are to be produced annually, careful husbandry of the resources consumed by electric-vehicle battery manufacturing will surely be essential to ensure the sustainability of the automotive industry of the future.”

The study says an EV battery – much like a battery in a mobile phone – loses some of its effectiveness during its life cycle, but can still hold up to 80% of its power. While it’s not suitable for continued road use, it can be adapted for other purposes.

Banks of old EV batteries could store power: they could be used to store energy to feed into the electricity grid or directly into buildings. In Japan the Toyota car company has pioneered a scheme which hooks up old EV batteries with solar panels to power convenience stores.

In 2017 more than a million EVs were sold worldwide. The study estimates that when those cars reach the end of the road they will produce 250,000 tonnes of discarded battery packs. It’s vital, say the study’s authors, that this problem be addressed now.

It’s estimated that EV global sales combined with sales of plug-in hybrid cars amounted to more than 2.2 million last year. At the same time, sales of fossil fuel cars have been falling.

All the big vehicle manufacturers are making heavy commitments to EV manufacturing. Deloitte, the market research group, forecasts global EV sales rising to 12 million in 2025 and to more than 20 million by 2030. It predicts that as economies of scale are achieved and costs of manufacturing batteries decline, the price of EVs will fall.