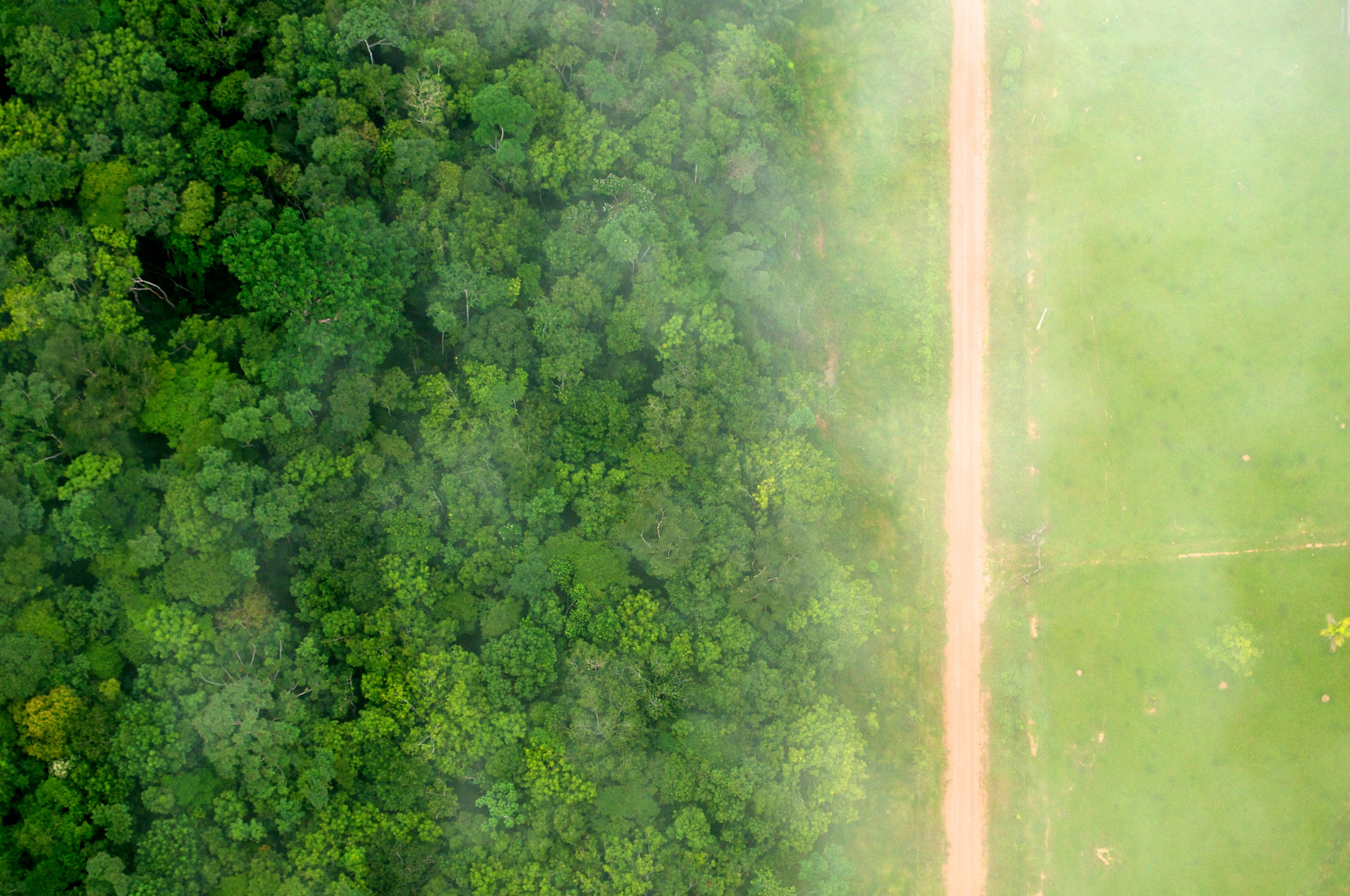 Unless land management strategies are overhauled to reduce the gap between forestry and agriculture, it will be impossible to feed and nourish the human population without further damaging the environment and forests, according to scientists.

Worldwide, 80 percent of forest loss is caused by agricultural expansion, more than a quarter of it from commodity production, mostly related to cattle, soy and oil palm.  Heavily forested countries with lower production costs and fewer environmental regulations are being used to meet the continually growing demand for agricultural land.

Forests should be better integrated into agriculture rather than cleared to make way for it, said Terry Sunderland, a senior associate scientist with the Center for International Forestry Research (CIFOR) and professor in the Faculty of Forestry at Canada’s University of British Columbia.

“We must rethink our entire food production system and double down on investing in small scale, sustainable farming techniques,” Sunderland said.

“Integrated landscape management techniques like agroforestry systems are vital for protecting forest biodiversity, critical for nutrition and growing a diversity of crops. Such systems are inherently more resilient to both economic and environmental shocks.”

Smallholder farming is estimated to produce between 30 to 80 percent of the world’s food, he added.

The warning appears in “SDG 2: Zero Hunger – Challenging the Hegemony of Monoculture Agriculture for Forests and People,” a chapter in a book titled Sustainable Development Goals: Their Impacts on Forests and People.”

The book focuses on how forests and the communities that depend on them will be affected by achieving the 17 U.N. Sustainable Development Goals (SDGs) by 2030.

It argues that the current food system ignores the significant cultural and nutritional contribution of forests and other tree-based systems, such as agroforestry, to human diets.

For 95 percent of human history, humanity sustained itself by hunting and gathering in grasslands, forests and other natural habitats. It was only around 10,000 years ago when grasses, grains and some animals were domesticated that more sedentary and simplified production farms began to emerge.

While some traditional and Indigenous communities continue to eat a wide variety of species in their diets, the overall trend worldwide has been toward simplification. Just 12 crops and 14 animal species now provide most of the world’s food, the paper states.

Our contemporary global food system is the manifestation of that simplification, Sunderland said. More than 800,000 people worldwide do not get enough food to eat,  about 2 billion people suffer from hidden hunger, which is characterized by iron-deficiency anemia, vitamin A and zinc deficiency, and 1.9 billion people are overweight. These are all forms of malnutrition, Sunderland said.

Under the current food system, diets tend to be high in sugar, fats, refined carbohydrates, meat and dairy, although it is better to eat vegetables, whole grains, legumes, nuts, unsaturated oils and small amounts of seafood and poultry.

“The logic that underlies the current approach to agriculture has become disconnected from nature, although, ironically, agriculture is dependent on it, in the form of the provision of ecosystem services such as pollination, nutrient cycling, watershed protection, among others,” Sunderland said.

“This fact seems to have been lost in our current economic system. Achieving SDG 2 and food security will require re-coupling nature with agriculture.”

Currently, more than 40 percent of the global land area is under cultivation, most of it at the expense of forests, the paper states. Forests are considered either a space for agricultural expansion or as a threatened resource that should be protected, but we need to recognize they must be linked, Sunderland said.

Combining trees and crops on farms can offer substantial benefits. Shade tolerant crops produce higher yields, and one study has demonstrated that cocoa grown under trees may produce yields for 60 to 100 years in comparison to 20 years or less without.

Forests are being destroyed for a small amount of crops and livestock, a situation which reduces the availability of nutrients and leaves the food system vulnerable to climate change.

“We need to see a dramatic shift in government policies,” Sunderland said.

Forests remain vital to food production for many Indigenous Peoples and rural communities because they provide diverse and nutritious food, ecosystem services and wood energy for cooking.

Land rights are key for the preservation of biodiversity, but in much of the world, rural and forest dwellers do not have formal rights to land or forests.

“The fundamental right to food is playing out in various ways around the world often with conflicting claims over forest resources,” Sunderland said.

“Of course, forests and trees within agroforestry systems will not achieve global food security alone, but as part of an integrated strategy that combines sustainable forestry and a sustainable agriculture.”

Header Image Credit: A bird’s eye view of the stark contrast between the forest and agricultural landscapes near Rio Branco, Acre, Brazil. Photo by Kate Evans/CIFOR