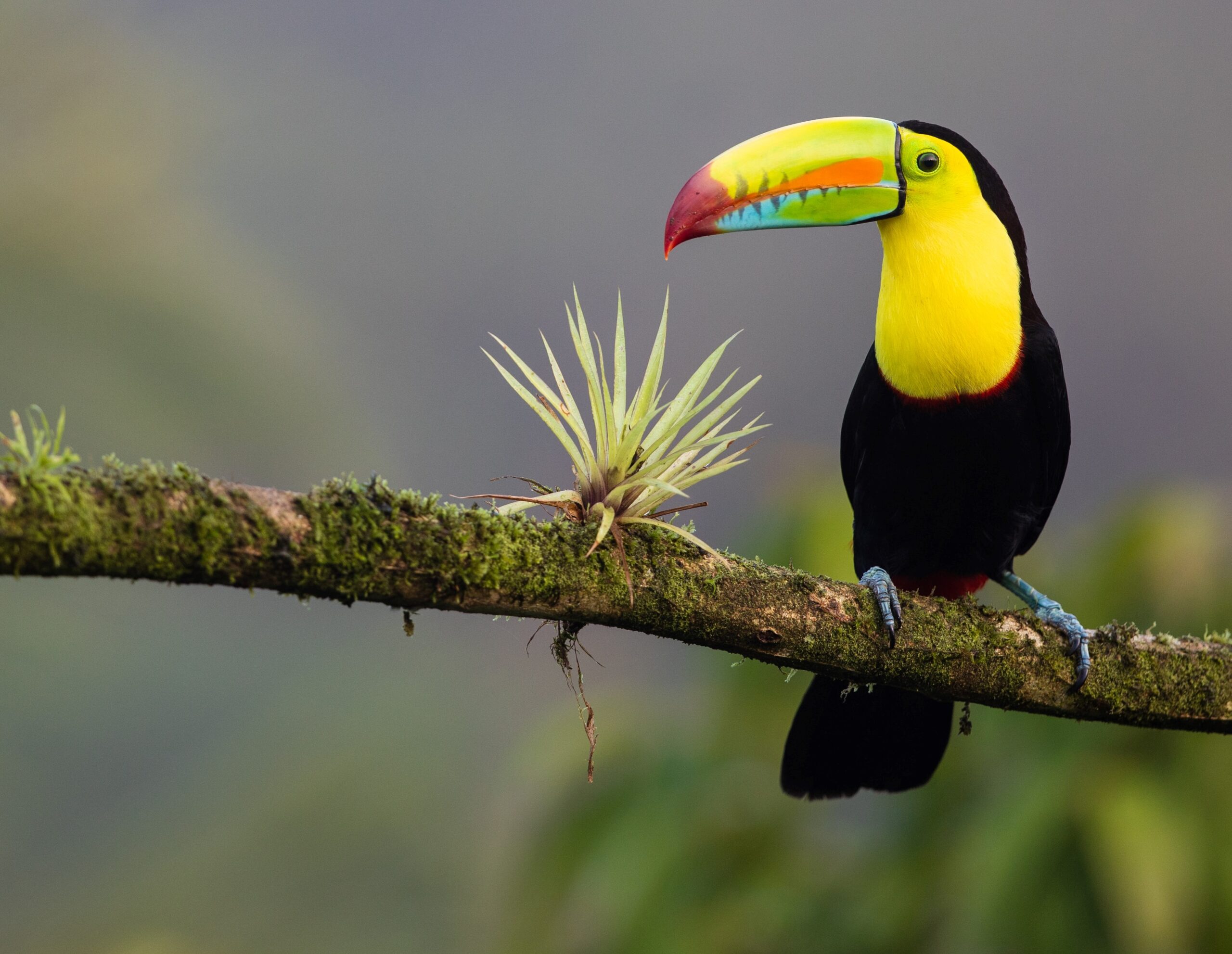 Limiting climate change to 2 degrees Celsius and conserving 30 percent of terrestrial area could halve the risk of plant, bird and mammal extinctions compared to the consequences of uncontrolled climate change and no increase in conserved areas, research suggests.

More than 20 global biodiversity and climate change scientists created conservation spatial plans to shape projections on how to minimize extinction risk in the tropics. Their findings were recently published in Ecography journal.

The scientists, led by Conservation International, used data on almost 290,000 species, creating models based on two potential future greenhouse gas concentration pathways while varying the extent of terrestrial protected land and conserved areas from less than 17 percent to 50 percent.

Existing research shows we are on the verge of a sixth mass extinction if we do not commit to increased conservation efforts, said Lee Hannah, lead author and senior scientist at Conservation International’s Moore Center for Science.

“The good news is that we now have science to guide actionable solutions to this crisis,” Hannah said. “If we collectively prioritize key areas for conservation, we can preserve biodiversity hotspots and slow global warming at the same time. It’s a win-win model.”

It is the first analysis of the combined impact on extinction rates from limiting climate change and increasing the amount of protected and conserved areas, according to Conservation International.

It was timed to coincide with efforts by the international community to produce a post-2020 strategy document before the U.N. Convention on Biological Diversity (CBD) COP15 meeting in October in Kunming, China.

The framework drafted by the CBD proposes conserving 30 percent of both land and oceans by 2030, while limiting the increase of average temperatures is central to the U.N. Paris Agreement on climate change to prevent global warming.

“Climate change and species loss are largely human-driven despite the fact that we need stable temperatures and healthy ecosystems to thrive,” said Patrick Roehrdanz, a scientist at Conservation International. “Understanding the way these pressing issues are interconnected is key to implementing effective conservation solutions before it’s too late.”

The distribution of species is shifting in response to climate change, which is influencing ecological conditions worldwide, the Conservation International study states.

A million species of plants and animals face the risk of extinction within a few decades, according to a landmark report from the Intergovernmental Science-Policy Platform on Biodiversity and Ecosystem Services (IPBES) last year. Almost three quarters of land and 66 percent of marine environments have been substantially altered by humanity and more than 85 percent of wetlands have been lost.

The paper published in Ecography provides maps and spatial planning to illustrate locations across the Afrotropics, Neotropics and Asia tropics that if protected could most effectively reverse currently predicted extinction rates to address the challenge of preventing extinction and identify ecosystems that should be prioritized.

It also suggests that landscapes conserved in the future must account for shifts in species location and land suitability for agricultural practices affected by climate change, especially at higher elevations.

An even larger decrease in extinction risk could be achieved by 50 percent land conservation, the paper states. It would result in over 80 percent reduction in all regions when coupled with lower climate change.

However, about half of eco-regions worldwide have already lost at least half of their original natural habitat, which means the longer-term vision of 50 percent land conservation would require restoration in many areas, the paper states.

“What is clear is that large-scale industrial land uses, particularly monoculture and plantations, are becoming increasingly prevalent, so achieving the results reported here will require active policy or land use management intervention to maintain natural areas in high priority locations of highest value to species’ present and future ranges,” it says.