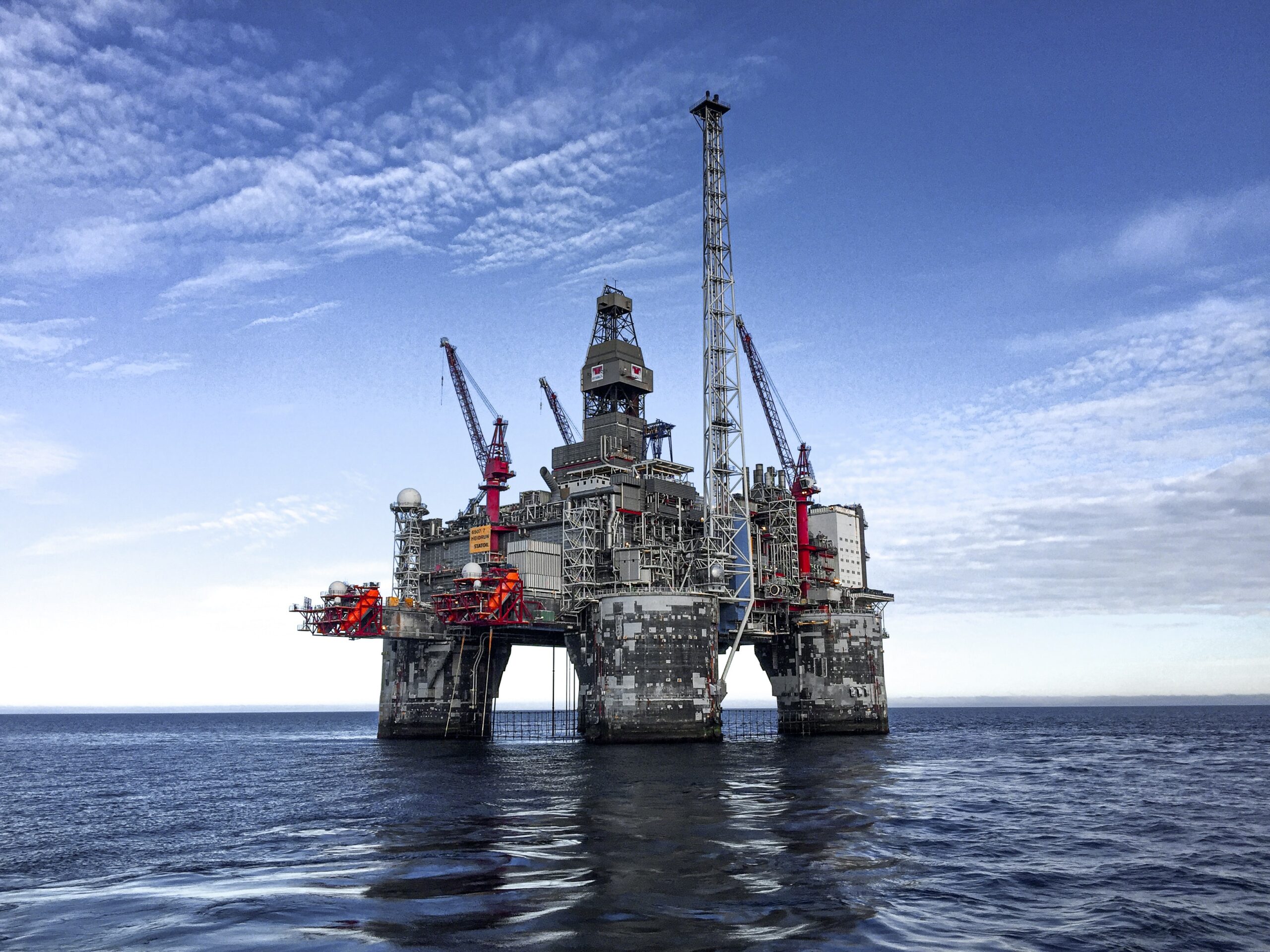 UBS Group will no longer fund new offshore oil projects in the Arctic. The Swiss bank also announced it would not provide financing for new thermal coal mines or oil sands on undeveloped lands.

The new standards are part of the multinational bank’s efforts to reduce its impact and support the UN Sustainable Development Goals.

“We have a responsibility to take a leading role in shaping a positive future for everyone, including future generations. We aim to be the financial provider of choice for clients who want to engage toward the achievement of the United Nations Sustainable Development Goals (UN SDGs) while helping achieve an orderly transition to a low-carbon economy,” said Axel Weber, Chairman of UBS Group.

UBS’ announcement follows similar commitments made by JPMorgan Chase, Wells Fargo, and Goldman Sachs. JPMorgan Chase, the world’s largest banker of fossil fuels, revealed it would not fund future oil and gas drilling in the Arctic, including the Arctic National Wildlife Refuge.

However, while UBS’ move away from new offshore projects is a step in the right direction, they do not exclude onshore oil and gas projects in the Arctic.

Thirty-three global banks are responsible for $1.9 trillion in fossil fuel financing since 2016. UBS provided $303 million in funding for arctic oil and gas companies between 2016 and 2018, according to the Rainforest Action Network (RAN). In total, UBS has invested more than $25 billion in fossil fuels since the adoption of the Paris Climate Accord.

“The challenges the world faces today are so complex and wide ranging that no organization can solve them alone. That’s why we need to work together if we really want to drive long-term environmental and societal impact that delivers break-through solutions to the most pressing issues,” said Phyllis Costanza, Head UBS in Society and CEO UBS Optimus Foundation.

These updated policies and commitments signal that the world’s banks are beginning to recognize that to ensure their survival, they will need to shift away from fossil fuels and towards sustainable alternatives.

In a prepared statement, UBS stated that the bank had directed $3.9 billion of client assets into “impact investments” related to the UN SDGs. The Swiss bank aims to meet a 2017 World Economic Forum goal to mobilize $5 billion of SDG-focused investments by the end of 2021.