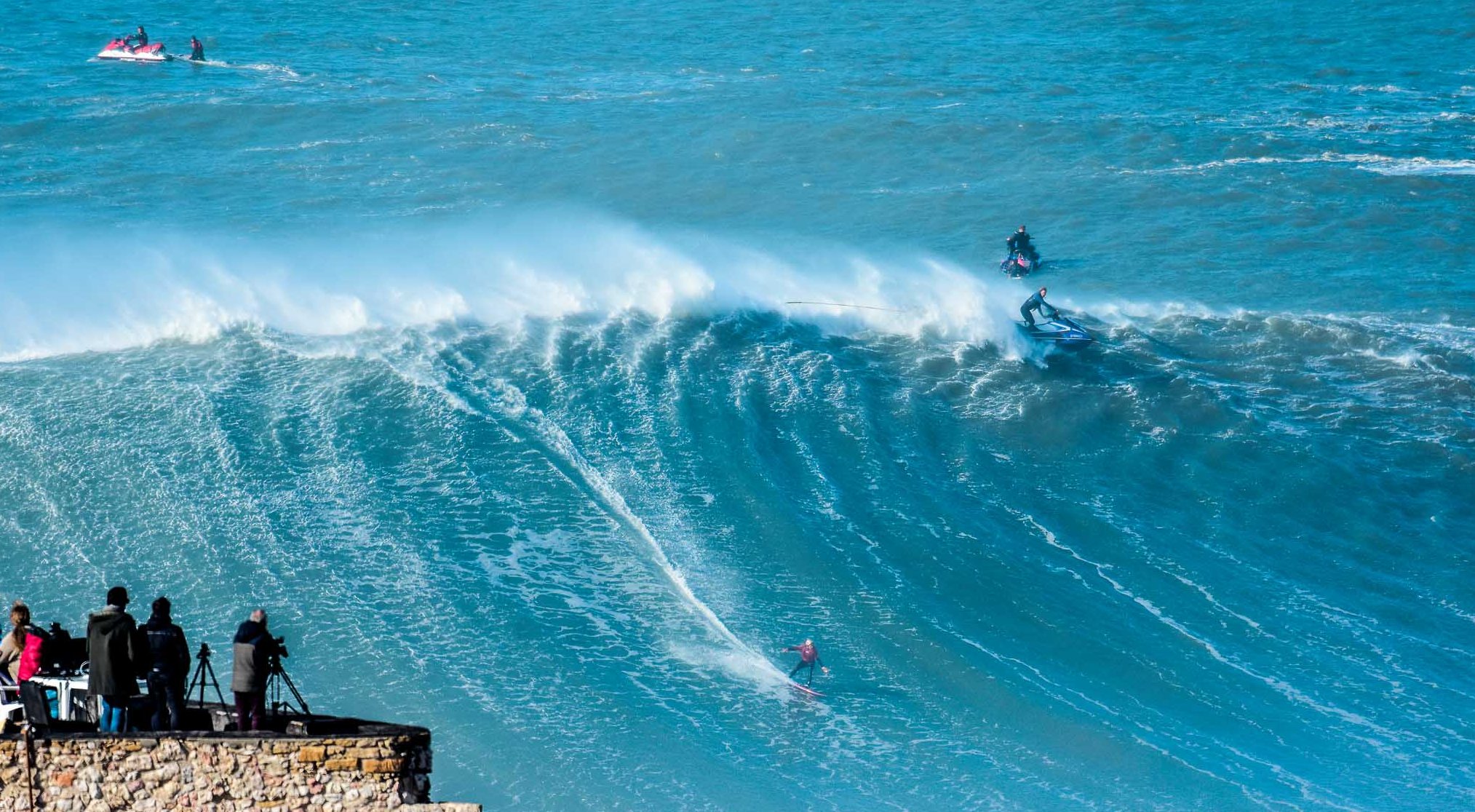 The amount of energy generated by tides and waves in the last decade has increased 10-fold. Now governments around the world are planning to scale up these ventures to tap into the oceans’ vast store of blue energy.

Although in 2019 the total amount of energy produced by “blue power” would have been enough to provide electricity to only one city the size of Paris, even that was a vast increase on the tiny experiments being carried out 10 years earlier.

Now countries across the world with access to the sea are beginning to exploit all sorts of new technologies and intending to scale them up to bolster their attempts to go carbon-neutral.

Blue energy takes many forms. One of the most difficult technically is harnessing the energy of waves with devices that produce electricity. After several false starts many successful prototypes are now being trialled for commercial use. Other experiments exploit the tidal range – using the power of rapidly rising and falling tidal streams to push water through turbines.

The most commercially successful strategies so far use underwater turbines, similar to wind turbines, to exploit the tidal currents in coastal regions.

More ambitious but along the same lines are attempts to capture the energy from the immense ocean currents that move vast quantities of water round the planet.

Also included in blue energy is ocean thermal energy conversion, which exploits the temperature differences between solar energy stored as heat in the upper ocean layers and colder seawater, generally at a depth below 1000 metres.

A variation on this is to use salinity gradients, the difference between the salt content of the sea and fresh water entering from a large river system. Some of these schemes are being used to produce fresh drinking water for dry regions rather than electricity.

The potential from all these energy sources is so great that an organisation called Ocean Energy Systems (OES), an offshoot of the International Energy Agency, is pooling all the research in a bid to achieve large-scale deployment.

There are now 24 countries in the OES, including China, India, the US, most European nations with a coastline, Japan, Australia and South Africa. Most of them have already deployed some blue energy schemes and are hoping to scale them up to full commercial use in the next decade.

As with wind and solar when they were being widely developed ten years ago, energy from the oceans is currently more expensive than fossil fuels. But as the technologies are refined the costs are coming down.

Already China has encouraged tidal stream energy by offering a feed-in tariff three times the price of fossil fuels, similar to the rate used in many countries to launch solar and wind power. One Chinese company is already finding this incentive enough to feed power into the grid and make a profit.

Among the leading countries developing these technologies are Canada and the United Kingdom, the two countries with the highest tides in the world. Canada has a number of tidal energy schemes on its Atlantic coast in Nova Scotia, with several competing companies testing different prototypes.

Scotland, which has enormous potential because of its many islands and tidal currents, has the largest tidal array of underwater turbines in the world. The turbine output has exceeded expectations, and the MeyGen company is planning to vastly increase the number of installations.

But this is only one of more than 20 projects in the UK, some still in the research and development stage, but many already being scaled up for deployment at special testing grounds in Scotland’s Orkney islands and the West of England.

Both Canada and the US can now see big potential, and political leaders across Europe have identified ocean energy as an essential component in meeting decarbonisation targets, fostering economic growth and creating future employment opportunities.

“Our latest report underlines the considerable international support for the marine renewable sector as leading global powers attempt to rebalance energy usage and limit global warming. The start of this new decade carries considerable promise for ocean energy,” he said.

However, Jeffrey warned that while the sector continued to take huge strides forward, there were several challenges ahead “centred around affordability, reliability, installability, operability, funding availability, capacity building and standardisation.

“In particular, significant cost reductions are required for ocean energy technologies to compete with other low-carbon technologies.”

Currently the cost of wind power, taking into account construction costs over the turbines’ lifetime, is being quoted as around €0.8-10 (one eighth to one tenth of a Euro, about £0.07-9 or US$0.9-11) per kilowatt hour, but this is still going down.

The European target is to get tidal stream energy down to €0.10 by 2030 and wave power down to €0.15, which would also make them competitive with fossil fuels if gas and coal were obliged to pay for capturing and storing the carbon dioxide they produce. 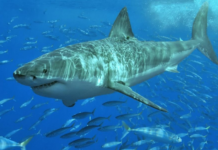 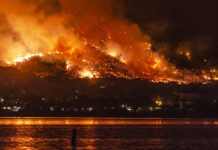 How Google Is Fighting Fire with Real-Time Mapping Data

COVID-19: The Cities Leading a Greener and Fairer Recovery 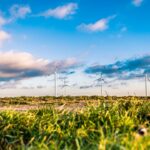