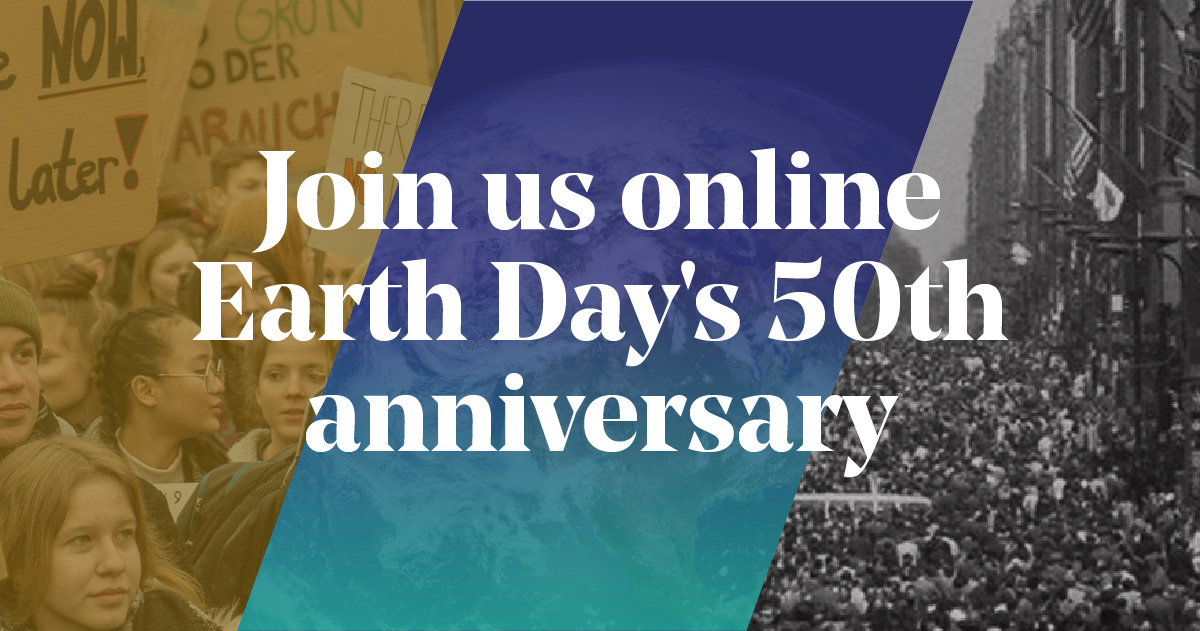 The countdown begins for what is shaping up to the be the biggest climate conference of 2020. From April 20th through 25th, around 100 of the world’s key experts’ meet’ to fast forward the creative solutions needed to build a better future and avert the biggest crisis facing humanity.

The event, organized by the social network ‘We Don’t Have Time’ in collaboration with lead partners Exponential Roadmap and Earth Day Network, will be live streamed as part of the 50th anniversary events marking Earth Day 2020.

Ingmar Rentzhog, founder of We Don’t Have Time which is based in Stockholm, Sweden, said: “The current pandemic of Corona Virus has harmed lives, livelihoods and economies”.

“It has also triggered the postponement of the crucial UK-hosted, UN climate conference, where climate action was meant to rise to the next level towards meeting the landmark Paris Agreement,” he said.

“The world must clearly lift the threat of the current pandemic, but we cannot lose sight of the even bigger crisis facing our planet and its people. When the global economy restarts, it must do so with a clear and urgent direction towards a low carbon future,” said Mr Rentzhog.

“Our conference aims to support the 50th anniversary of Earth Day but more—to inspire everyone to get the climate job done at speed and at scale,” he added.

Kathleen Rogers, President of Earth Day Network, said: “We are delighted to be working together with We Don’t Have Time on this conference spotlighting the amazing solutions and inordinate opportunities to fast forward a climate safe future”.

“The Corona Virus has dramatically changed the way of all us will be marking Earth Day 2020,” she said.

“Together, and with hundreds of millions of people around the globe we are making it clear to leaders that people everywhere are behind ambitious action and the answers to the climate crisis are here and ready to be deployed,” said Ms Rogers.

The Earth Day Week ‘No Fly Conference,’ in which delegates will meet over the internet via the We Don’t Have Time studios in Stockholm and Washington DC, will run from Monday, April 20th to Friday, April 24th with a Climate Hackathon on Saturday, April 25th.

The public, drawn from an estimated 100 countries, will be able to watch and interact with the daily conference from the comfort of their homes or workplaces by registering on the event web site.

The speakers, addressing topics ranging from climate finance and food and agriculture to the circular economy and consumption, big ideas and local government, include such leading experts as:-

An array of young entrepreneurs and sustainable business leaders are also taking part including: –

Campaigners and civil society guests include: –