advertisement
Home Climate Climate Week NYC Not Postponed, Will Go On as Planned in September 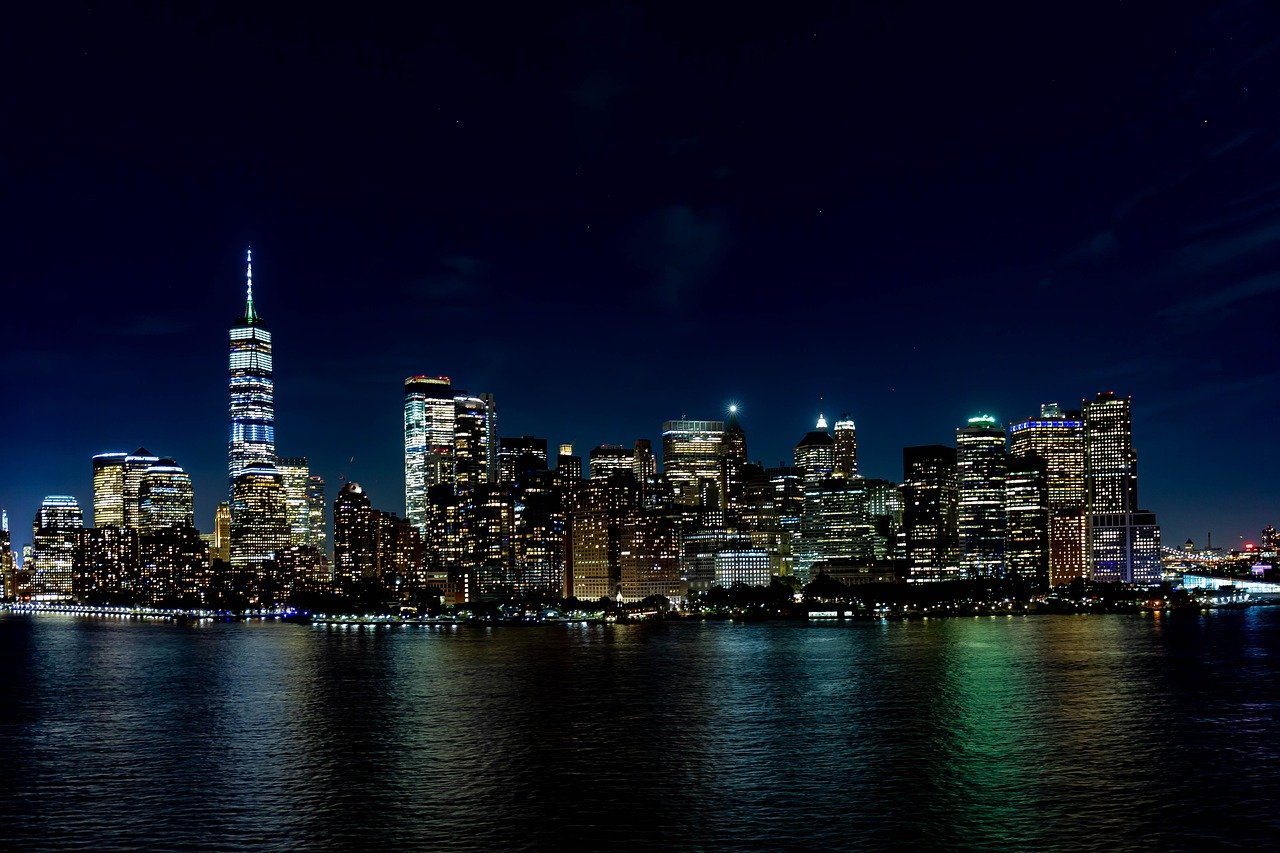 Climate Week NYC will take place as scheduled in September.

The Climate Group announced that despite COVID-19, Climate Week NYC will still take place as planned. However, The Climate Group plans to launch a virtual platform to ensure a full program can take place regardless of any social distancing or travel restrictions.

“As New York City is focused on an immediate public health crisis, we cannot lose sight of the looming climate crisis and the threats to public health and well-being that it will cause. Looking toward September, New York City is proud to again serve as the global host for Climate Week – this year being done with an innovative, digital-first approach,” said Daniel Zarrilli, New York City’s Chief Climate Policy Advisor. “We applaud The Climate Group for taking this creative action as we adjust to new realities in a way that still pushes forward the collaboration necessary to confront our climate crisis.”

Since its launch in 2009, the Climate Week NYC summit has been a driving force for climate action. Run in coordination with the City of New York and the UN General Assembly, the summit convenes international leaders from business, government, and civil society. Adopting a virtual approach will not only allow for climate week to continue but also provide an opportunity for more citizens, politicians, and businesses to take part.

The announcement follows the news of COP26 being delayed until 2021. The UN Climate Change Conference has officially been postponed due to the ongoing COVID-19 pandemic.

“We have made the decision that we cannot afford to cancel or delay the important conversations, commitments and negotiations that need to take place. The decision to postpone COP26 to 2021 was undoubtedly the correct thing to do to allow diplomatic negotiations to take place at a time when they can be given the right level of focus. We believe that Climate Week NYC has an important role to play in supporting that process at a time when it will be needed most,” said Helen Clarkson, CEO of The Climate Group.

“Every year we say, “For New York, For the World,” and this year will be no different. NYC will be hosting an even greater global effort in tackling climate change. We believe in a just transition; climate action must be carried out in a way that protects livelihoods. The Coronavirus pandemic has shown how our global community is willing to care and able to change,” continued Clarkson.

The pandemic has led the United Nations to postpone or cancel several upcoming events, including the Generation Equality Forum. Originally set to take place in Mexico City in May and Beijing in July, the Generation Equality Forum has been postponed until the first half of 2021. Virtual engagements will take place in the months leading up to the Forum.

“The current situation might have pushed us to postpone events celebrating the 75th anniversary (of World War II) but it illustrates, maybe more than anything else, the absolute need for the UN to guide the global efforts and provide much needed support to defeat our common threat,” said Muhammad-Bande. “The UN, since its creation, has given a sense of hope to many people in very difficult situations. The very existence of this organization has the same effect now during a time in which a lot of people go through fear and anxiety.”