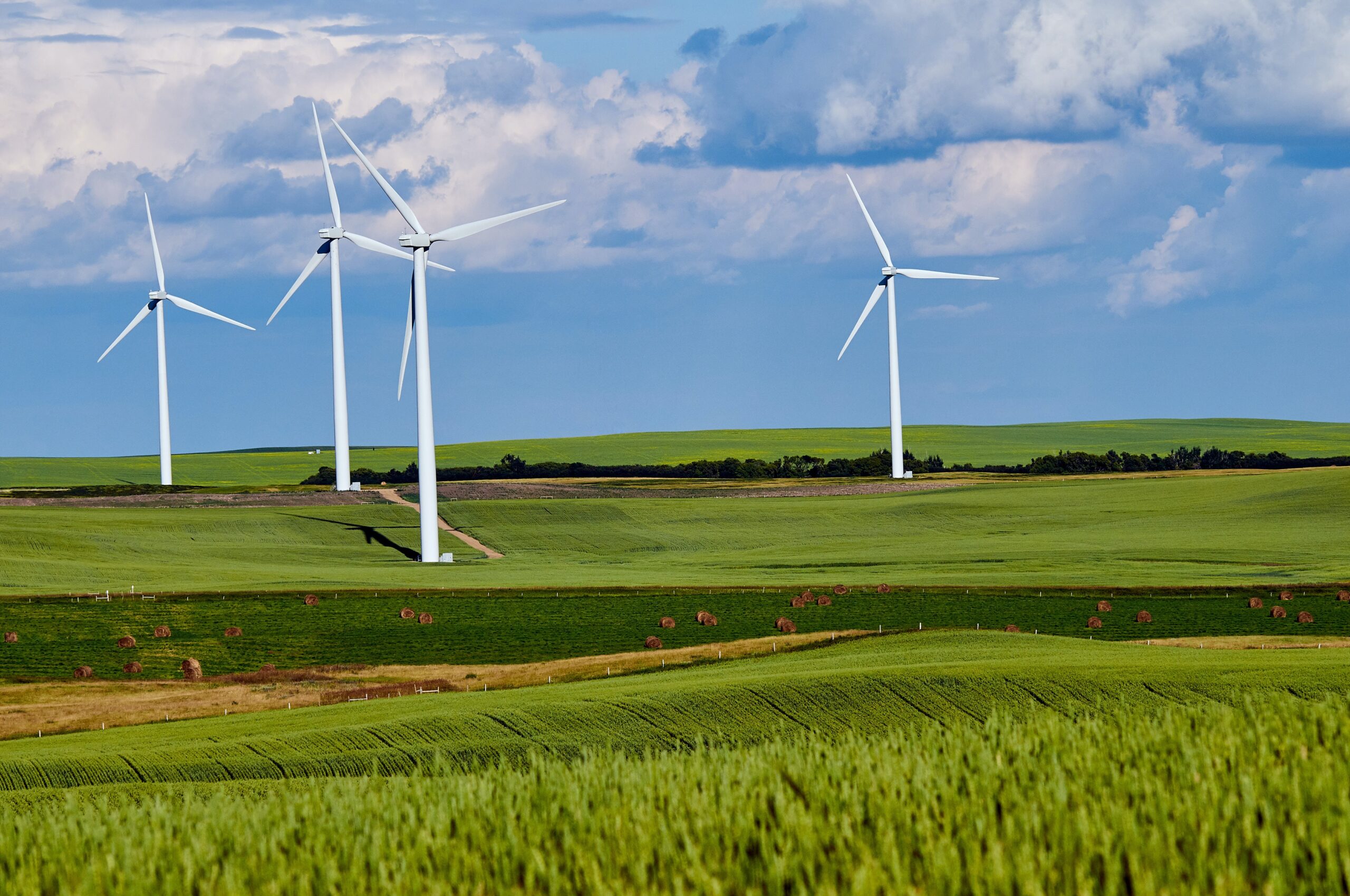 One of the pillars of industrial society is tottering: global fossil fuel demand is buckling, with only renewable energy expected to show any growth this year.

Oil prices are going through the floor. The market for coal and gas is shrinking fast. And global emissions of climate-changing greenhouse gases are set to fall in 2020 by 8%, the largest annual decrease in emissions ever recorded.

The latest report by the International Energy Agency (IEA), the global energy watchdog, will make sobering reading for those involved in the fossil fuel industry – and hearten those fighting against a warming world.

The Covid-19 pandemic has brought death, pain and suffering around the world and is causing widespread economic and financial hardship.

But it’s become clear that the Covid crisis has done something that years of climate change negotiations have failed to do – it has not only forced us to change the way we live our lives, but also dramatically altered the way we use the planet’s resources, in particular its energy supplies.

“This is a historic shock to the entire energy world”, says Dr Fatih Birol, the IEA’s executive director.

“Amid today’s unparalleled health and economic crises, the plunge in demand for nearly all major fuels is staggering, especially for coal, oil and gas.

“Only renewables are holding up during the previously unheard-of slump in electricity use”, says Dr Birol.

The IEA report, its Global Energy Review 2020, looks at likely energy trends over the coming months and analyses data accumulated over the first Covid-influenced 100 days of this year.

Overall world energy demand in 2020 is set to fall by 6% − a drop seven times greater than the decline recorded in the wake of the 2008/2009 global financial crash.

That fall is equivalent to losing the entire annual energy demand of India − or the combined yearly demand of the UK, France, Germany and Italy.

Oil demand, says the report, is expected to decline by 9% over the present year, its biggest annual drop in a quarter of a century. Demand for gas – which has consistently expanded over recent times − is expected to fall by 5%.

The economic disruption caused by the Covid pandemic is likely to hit the coal industry – already in decline − particularly hard. The IEA forecasts coal demand to drop this year by 8% compared with 2019, its biggest year-on-year decline since the end of WWII.

“It is still too early to determine the longer-term impacts, but the energy industry that emerges from this crisis will be significantly different from the one that came before”, says the report.

The study says renewable energy is the one segment of the sector that will see growth over the present year.

The dominant role of fossil fuels in the energy market was already in decline before the Covid crisis. This trend is likely to continue as low operating costs and flexible access to electricity grids make renewables ever more competitive.

Moves in many countries towards cleaner energy and more climate change-related regulations will see an overall growth of 5% in renewable electricity generation in 2020.

The IEA is generally seen as a conservative body, careful not to offend powerful interests in the global energy industry.

It says the resilience of renewable energy in the midst of a global crisis could encourage fossil fuel companies to switch to generating more clean energy.

There is the possibility that countries will revert to the old ways, with fossil fuel use climbing again as economies recover.

The IEA urges governments to put clean energy at the centre of their economic recovery plans and prioritise clean energy technologies including batteries, hydrogen and carbon capture.

In an article last month Dr Birol talked of the impact the Covid crisis was having on people’s health and economic activity.

“Although they may be severe, the effects are likely to be temporary”, he wrote.

“Meanwhile the threat posed by climate change, which requires us to reduce global emissions significantly this decade, will remain.

“We should not allow today’s crisis to compromise our efforts to tackle the world’s inescapable challenge.”