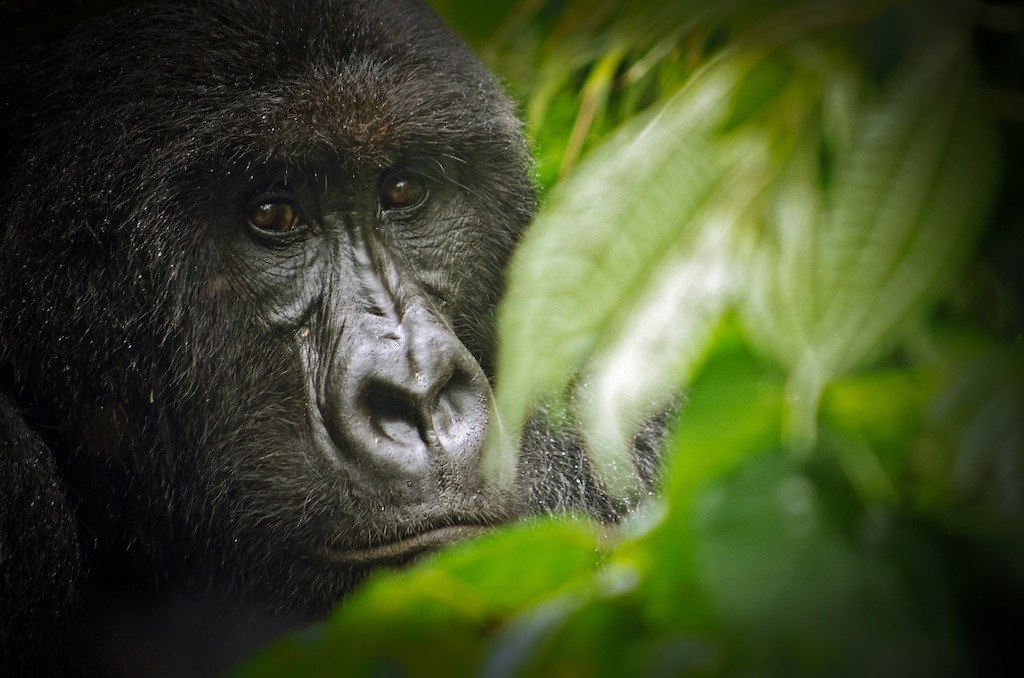 Co-founded by DiCaprio, Global Wildlife Conservation, and Emerson Collective, Earth Alliance teamed up with the European Commission to launch the Virunga Fund with $2 million in seed funding.

Located in the Democratic Republic of Congo, Virunga National Park is home to mountain gorillas. The park was featured in the 2014 Oscar-nominated documentary, Virunga, which showcases the threats the park faces and the brave individuals fighting to protect it.

Mountain gorillas are the only great ape in the world with an increasing population. In the past year, conservationists have seen an increase in mountain gorilla populations. In December 2019, a census conducted by the Protected Area Authorities in the Democratic Republic of Congo and Uganda and the Uganda Wildlife Authority found that the population in Bwindi is 459 individuals, increasing from 400 at the last census. The global wild population is now estimated at 1,063.

However, mountain gorillas are facing a new unprecedented threat: COVID-19.

“Faced with coronavirus and Ebola, we have never been more worried about the future of Virunga National Park. Virunga’s rangers are racing against the clock to protect both the local communities that surround the park and the endangered mountain gorilla population from these twin threats,” said Emmanuel de Merode, Director of Virunga National Park.

Virunga closed all tourism activities in March due to the COVID-19 pandemic. The closure led to a significant loss of revenue. A month later, tragedy struck Virunga. In April, an armed militia group attacked and killed twelve Virunga rangers, a driver, and four members of the local community.

“I had the great honor of meeting and supporting Virunga’s courageous team in their fight against illegal oil drilling in 2013,” said Leonardo DiCaprio. “Virunga urgently needs funds to protect the endangered mountain gorilla population, to provide support to the rangers and the families of rangers who have tragically fallen in the line of duty, and to help deliver essential disease prevention efforts. It’s critical that we rally together during this time of incredible crisis.”

The Virunga Fund will provide support for critical disease prevention, mountain gorilla and other keystone species conservation efforts, and law enforcement, including support for families of fallen rangers.

“The COVID-19 pandemic underscores just how profoundly interconnected life is on our planet and how protecting nature’s balance is critical to our health and economic security,” said Brian Sheth, Global Wildlife Conservation Board Chair and Co-Founder/President of Vista Equity Partners. “The heroism of Virunga’s rangers does not just benefit the wildlife and local communities that live in and near the park, but all life on Earth. We are calling on the global community to join us in helping to support and protect these guardians and the irreplaceable wildlife and wildlands they protect.”