advertisement
Home Environment This Pacific Island has Banned Fishing to Allow the Marine Ecosystem to... 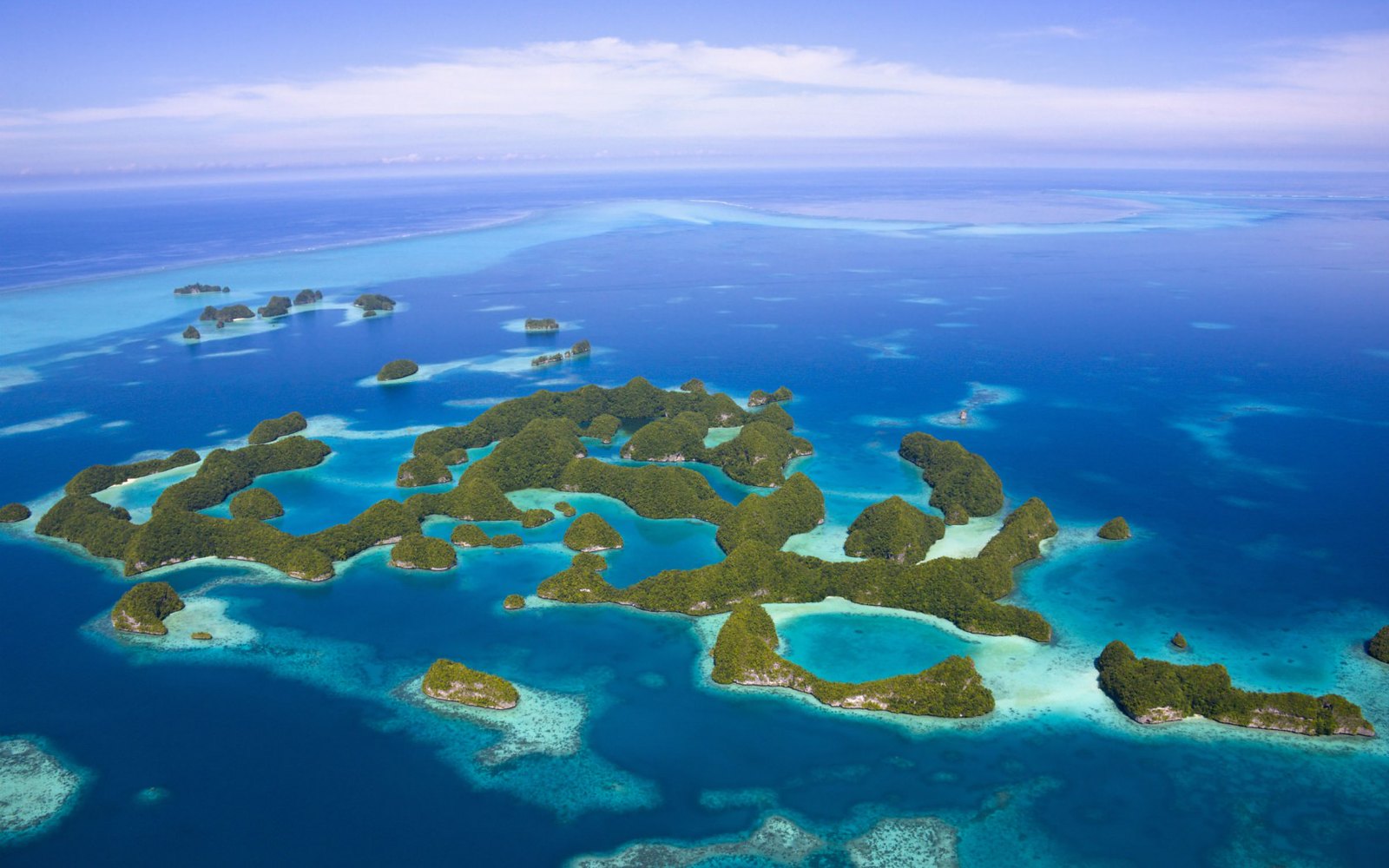 People on the Pacific archipelago of Palau firmly believe in the old saying, “We do not inherit the earth from our parents, we borrow it from our children.”

For centuries, they have been managing their delicate marine ecosystem sustainably through the practice of “bul.” This involves making certain parts of the reef off-limits to fishing during spawning and feeding to allow its 1,300 species of fish to thrive.

Now, bul has become the philosophy on which the island nation has based its new protected marine reserve, which will ban fishing on 500,000 square kilometres of its maritime territory, an area roughly the size of France.

President of Palau Tommy Remengesau Jr announced the reserve in 2015. It’s been phased in over five years, with 80% of its waters being closed to commercial fishing from 2020.

The remaining 20% will be reserved for Palau’s fishermen, as well as some fishing vessels from the Japanese island of Okinawa, which has fished the islands for centuries.

President Remengesau Jr says, “There’s a deeper meaning to bul. It’s prohibition in the sense that you’re doing this to benefit your children, because you have to think about tomorrow and the day after and the years coming.”

In Palauan tradition, families pass down through generations the idea of having a positive impact on the planet. “Always leave your island a better place for your children,” says the president.

Almost 90% of the world’s marine fish stocks are now fully exploited, overexploited or depleted, according to the UN.

“In many places it was the mechanization or modernization of fishing gears that’s led to humans basically becoming far too efficient at catching fish.”

“The world is driven by economic considerations and giving nature time to recover is not necessarily what gives you the greatest economic return in the short-term.”

Palau’s bul policy is already paying off, according to researchers from the University of Hawaii’s Fisheries Ecology Research Laboratory. In 2017, they observed areas that had already come under protection and found the numbers of fish were double that of unprotected waters.

Establishing marine protected areas is crucial for restoring ocean ecosystems and fisheries, as well as building resilience to climate change.

Palau’s coastal waters are home to 700 types of coral, and besides helping the ecosystem recover, protecting the coral reefs can make people less vulnerable to extreme weather.

“In Palau we’re seeing sea level rises, we’re seeing frequent storms and natural disasters, things that we’re not used to in our past but now have become the norm,” says President Remengesau Jr.

“So when things are happening and it’s affecting your livelihood; when people have to be relocated to higher ground; we’re no longer debating among ourselves whether there’s a real impact of global warming or climate change, we know it’s there.”