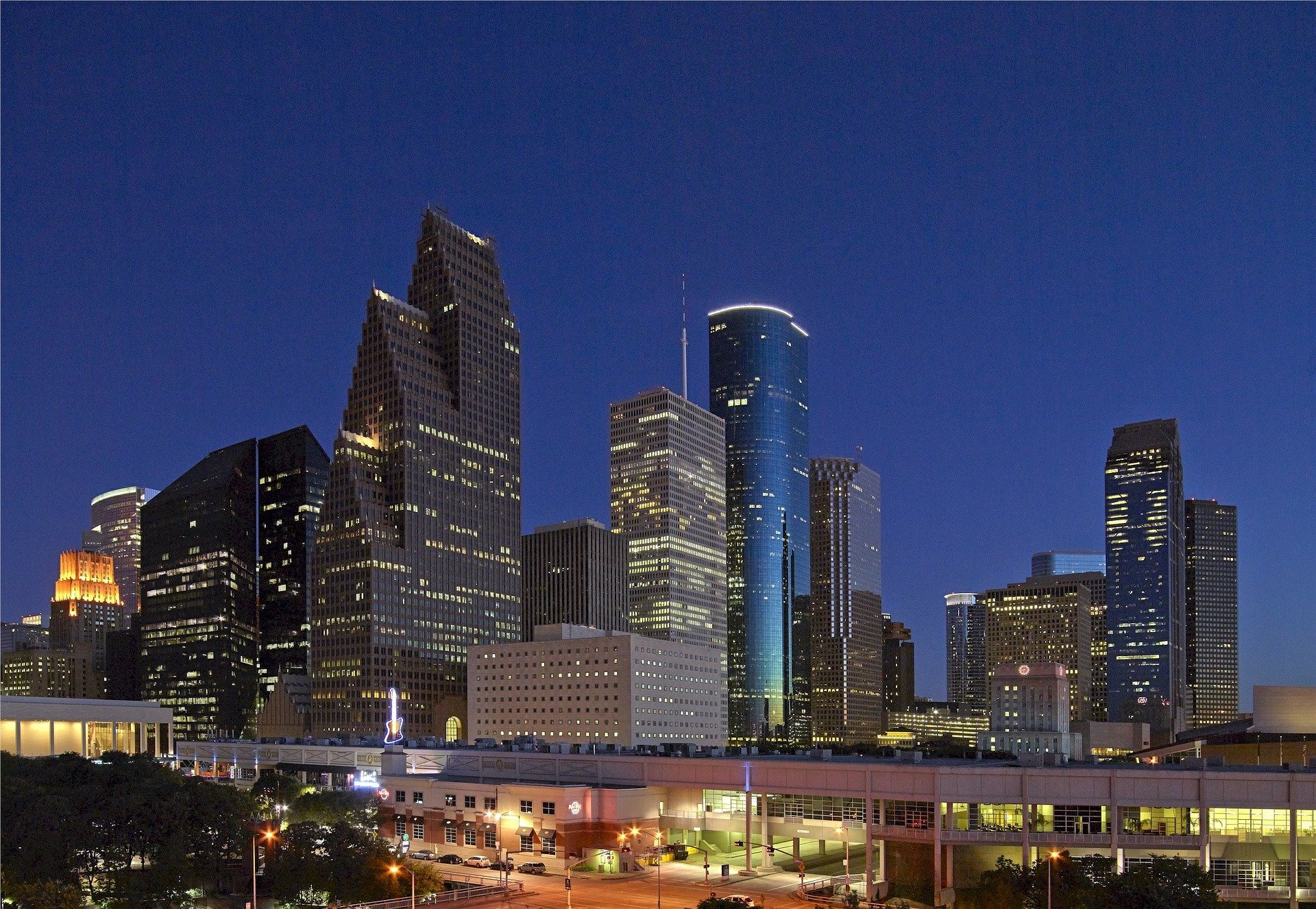 The City of Houston has committed to 100 percent renewable energy. Mayor Sylvester Turner announced that the city has teamed up with NRG Energy to power all municipal operations with renewable energy beginning in July.

Through the partnership, the City of Houston will receive 1,034,399 MWh of renewable electricity from a utility-scale solar facility each year. The contract with NRG is set to last seven years and is projected to save the city a total of $65 million during its duration.

“This announcement is a shining example of how the Houston Climate Action Plan is already in motion. Expanding our renewable energy investment through our partnership with NRG helps us build a more sustainable city and save over $9 million per year on our electric bill,” said Mayor Sylvester Turner. “Together, we are leading by example and showing how to reduce emissions in the Energy Capital of the World.”

Houston is no stranger to the impacts of climate change. In 2017, Hurricane Harvey pummeled Houston. The Category 4 hurricane caused widespread devastation and $125 billion in damage. According to Houston’s Office of Sustainability, the Climate Action Plan is a key element of the Hurricane Harvey recovery effort. The City of Houston aims to reduce emissions and reach carbon neutrality by 2050.

“Houstonians have experienced the effects of climate change. Hurricane Harvey was larger, slower, and had 40 percent more rain than it would have if it had occurred 100 years ago. In Houston, spring arrives three weeks earlier than it did even a generation ago and our already hot summers keep getting hotter,” stated Turner.

Houston is one of many U.S. cities that have stepped up their climate ambitions in an effort to fight the global climate emergency following the United States’ withdrawal from the Paris Agreement.

“Houston is a global city and climate change is a global challenge, which is why as a member of C40 Cities Global Climate Leadership Group and Vice Chair of U.S. Climate Mayors, I am committed to doing our part to make Houston carbon neutral by 2050 in accordance with the Paris Climate Agreement,” said Turner.

“We can’t fix the problem overnight—but if we take bold, transformative action to lead our city down a more sustainable path, we’ll leave behind a better Houston, and a better world, for future generations.”