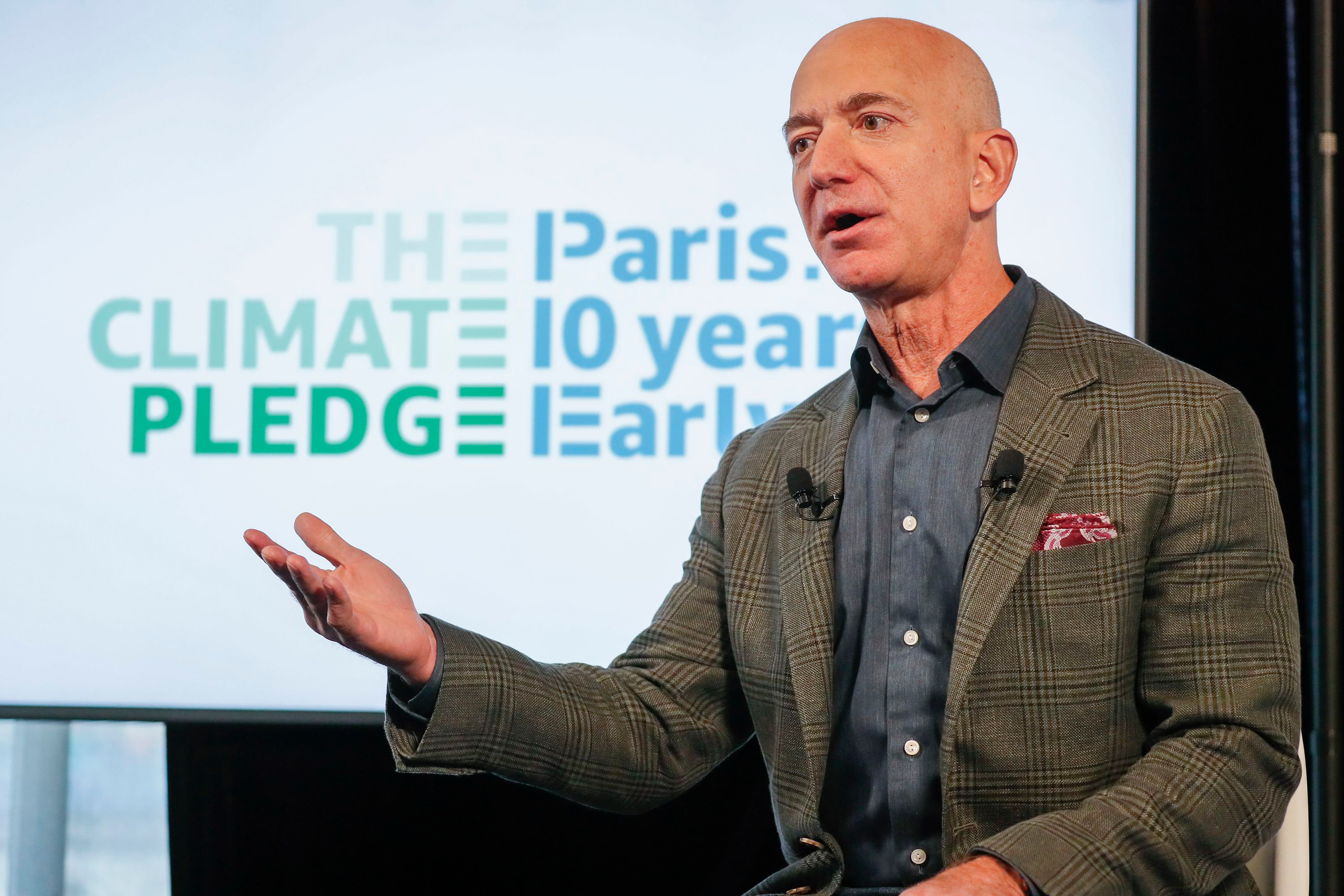 Amazon has launched its $2 billion Climate Pledge Fund. Through the fund, Amazon aims to bolster the development of sustainable technologies to help companies achieve carbon neutrality.

The Climate Pledge Fund will invest in companies from a wide variety of industries, including transportation and logistics, energy generation, storage and utilization, manufacturing and materials, and food and agriculture.

“The Climate Pledge Fund will look to invest in the visionary entrepreneurs and innovators who are building products and services to help companies reduce their carbon impact and operate more sustainably,” said Jeff Bezos, Amazon Founder and CEO. “Companies from around the world of all sizes and stages will be considered, from pre-product startups to well-established enterprises. Each prospective investment will be judged on its potential to accelerate the path to zero carbon and help protect the planet for future generations.”

However, Amazon’s sustainability efforts and climate initiatives have long been met with criticism.

In May, a report published by Greenpeace detailed how Amazon, Microsoft, and Google are undermining their climate commitments by selling their technology to oil and gas companies to aid in fossil fuel extraction. Through its partnerships with major oil companies, Amazon has hindered itself from the company’s goal to reach true carbon neutrality.

Amazon employees have also spoken out about the company’s hypocrisy with its environmental impacts. In April 2019, thousands of Amazon employees signed an open letter to Bezos and the Amazon Board of Directors, calling for the company to adopt a climate plan shareholder resolution and release a company-wide climate plan.

Employees also staged a walkout in September in an effort to encourage Amazon to do more to combat climate change.

In response to Amazon’s latest announcement, Amazon Employees for Climate Justice said that while they were glad that the company released its carbon footprint, the results are alarming and show that the company needs to shift its priorities.

“While we are glad that Amazon has released its carbon footprint so we can start holding Amazon accountable, the results are alarming. Amazon is prioritizing growth and sales over reducing carbon emissions. It still has not proven that its business model can be sustainable,” the group said in a statement on Twitter.

In addition to The Climate Pledge Fund, Jeff Bezos announced the launch of his $10 billion Bezos Earth Fund, an initiative created to provide funding to scientists, activists, NGOs, and additional efforts to combat climate change around the globe in February.

The Bezos Earth Fund is expected to begin issuing grants this summer.