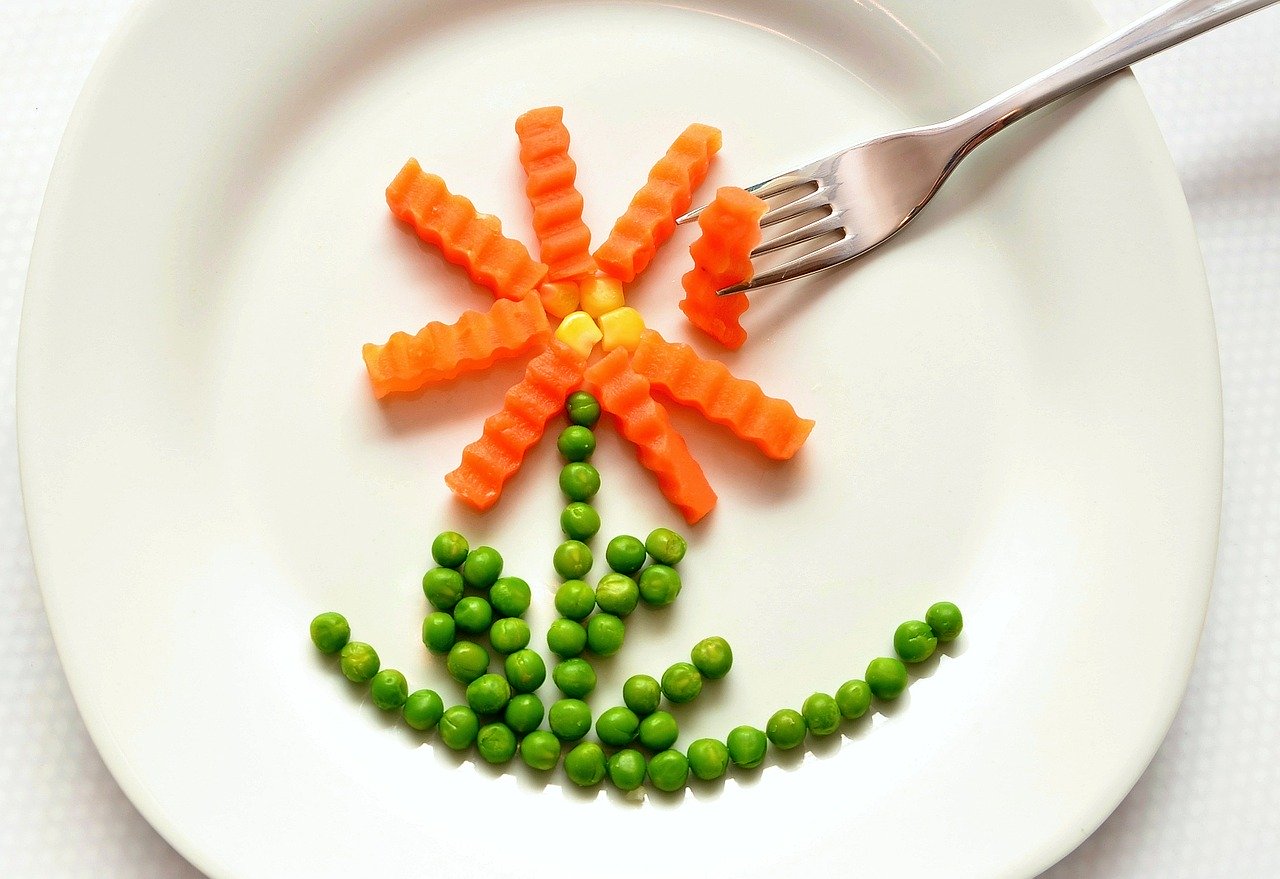 The European Commission has proposed a new plan to catalyze a global transition to sustainable food systems.

The Farm to Fork Strategy (FFS) is set to be a core part of the European Green Deal, which will mobilize €100 billion from 2021 to 2027 for the green transition. The EU aims to achieve carbon neutrality by 2050. The new strategy would help reduce the environmental footprint of the EU food system while strengthening its resilience and promoting food security.

The Farm to Fork Strategy proposes dedicating €10 billion toward the research and innovation on “food, bioeconomy, natural resources, agriculture, fisheries, aquaculture, and the environment as well as the use of digital technologies and nature-based solutions for agri-food.” FFS outlines that a key focus will be on scaling up the availability and source of alternative proteins, including plant-based proteins and meat substitutes.

The FFS stressed the importance of embracing plant-based diets, citing a lessened environmental impact and reduced risks of life-threatening diseases.

“This is a major step forward. Alternative proteins, such as plant-based and cultivated meat, play a critical role in Europe’s transition to a more sustainable, healthy, and just food system,” said Alexander Holst, European Policy Manager at The Good Food Institute. “We warmly welcome the Commission’s wise endorsement of the need for greater research and development investment into alternative proteins.”

While the Farm to Fork Strategy places emphasis on plant-based proteins and meat substitutes, some environmental groups fear the plan does not do enough to address the production and consumption of meat and dairy products.

“WWF also welcomes the announcement of new EU legislation for a sustainable food system for 2023 in the Farm to Fork Strategy, an initiative to be praised for its long-term vision and its potential to reinforce sustainability in all of the EU’s food-related policies. This is further reinforced by the targets proposed on organic farming, landscape features and on pesticides, fertilizers and antibiotics that give a clear orientation that agriculture must transition towards nature-friendly farming and away from its high dependence on agricultural chemicals,” WWF Europe said in a statement. “Unfortunately, the Farm to Fork Strategy fails to tackle intensive production and excessive consumption of meat and dairy products, one of the most glaring omissions. Actions to significantly change consumer behaviour and support more extensive animal farming are also insufficient and lack any concrete targets. WWF, along with other NGOs, and MEPs had been calling for much higher ambition on this.”

The animal agriculture industry has been a leading cause of the climate crisis, emitting around 7.1 gigatonnes of carbon dioxide each year. Beef and cattle production account for the majority of those emissions with the primary sources being enteric fermentation from ruminants, feed production and processing, and manure decomposition. The process is also resource-intensive, the production of just 1kg of beef requires 25kg of grain and approximately 15,000 liters of water.

“We must move forward and make the EU’s food system a driving force for sustainability. The Farm to Fork Strategy will make a positive difference across the board in how we produce, buy and consume our food that will benefit the health of our citizens, societies and the environment. It offers the opportunity to reconcile our food systems with our planet’s health, to ensure food security and meet the aspirations of Europeans for healthy, equitable and eco-friendly food,” said Stella Kyriakides, Commissioner for Health and Food Safety.