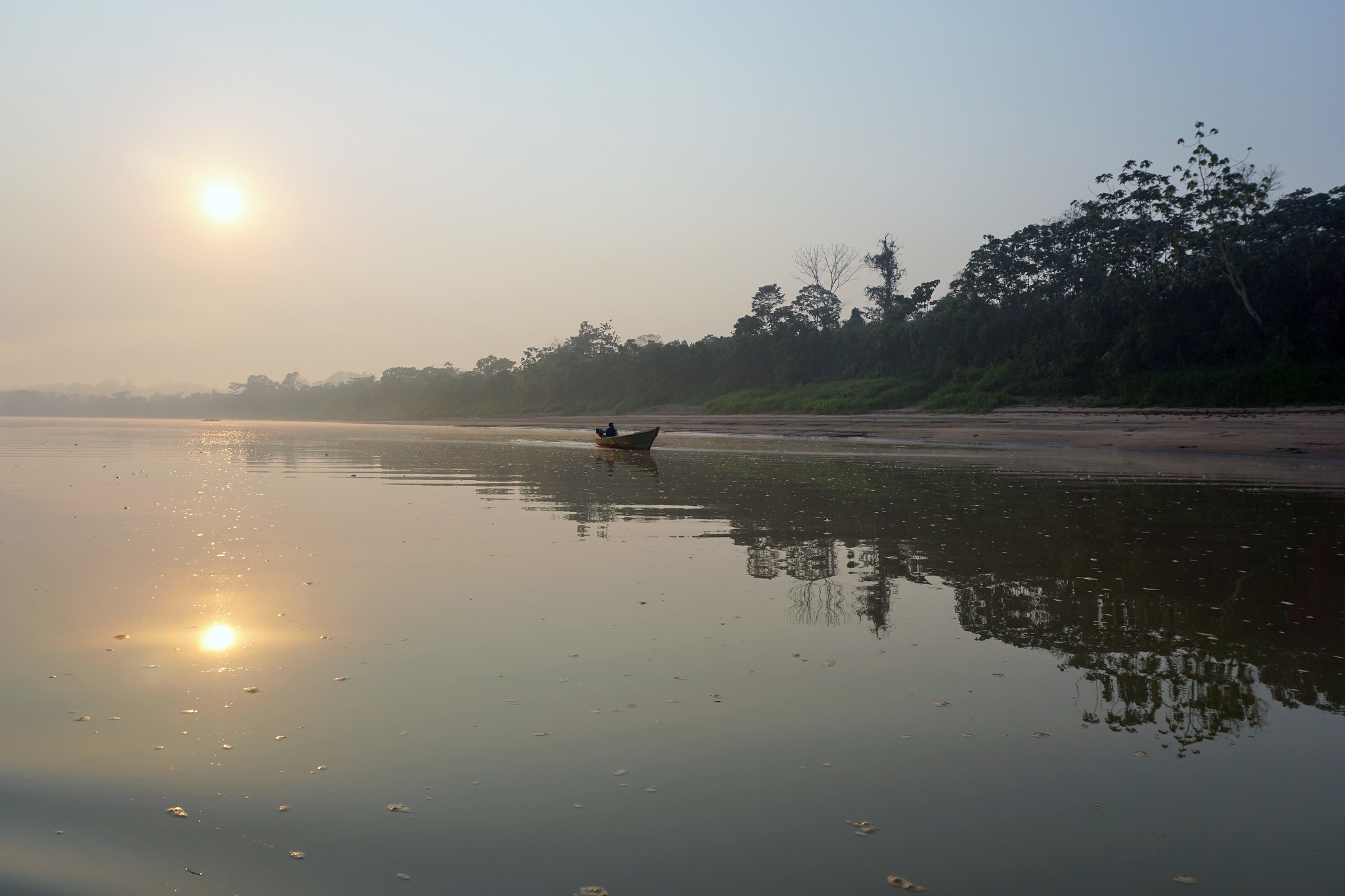 Indigenous federations and the Peruvian government are confronting obstacles caused by conflicts over land-tenure rights to implement effective climate mitigation programs, raising hopes that their innovative collaborative approach could be replicated in other regions, scientists say.

Efforts to introduce REDD+ programs (Reducing Emissions caused by Deforestation and Forest Degradation) on the ground have faced various stumbling blocks, including suspicion and protests related to an initial emphasis on financial carbon trading schemes and interventions designed without input from forest dwellers.

Through the Global Comparative Study of Tenure (GCS-Tenure) Reform project, researchers with the Center for International Forestry Research (CIFOR) studied two pilot projects in the Peruvian Amazon, observing that the government and Indigenous federations effectively strengthened tenure security after reforms were introduced. The results of the study were published in Environmental Policy and Governance journal.

“Our research focused on a new wave of REDD+ initiatives and projects, which go beyond the initial market-based attempts to implement it,” said Emilie Dupuits, a scientist with the Swiss National Science Foundation. “We found that the real transformations are happening at the jurisdictional and sub-national levels where Indigenous communities are involved and questions of Indigenous tenure security are addressed.”

Part of the U.N. Framework Convention on Climate Change (UNFCCC), REDD+ was reformed in 2013 at international climate talks in Warsaw to ensure social and environmental safeguards in the conservation of carbon-rich forests through payments based on emissions reductions. This is a major success obtained by transnational indigenous activism.

Initially with REDD+, there was a lot of focus on international policy and frameworks, and less on the nuts and bolts of how to apply national policies on the ground, said Peter Cronkleton, an anthropologist and senior scientist with CIFOR. “In this research, we examined how initiatives with similar goals and agendas were collaborating to overcome implementation challenges at the local level due to miscommunication, perceived bias by leaders and conflicts between institutions.”

The Peruvian government, which has played an active role in REDD+ since its early days, building on earlier innovative forest management initiatives, has worked with the Inter-Ethnic Association for the Development of the Peruvian Amazon (AIDESEP) and the Confederation of Amazonian Nationalities of Peru (CONAP), spearheading a new wave of REDD+ programs.

These initiatives, which are active in the rainforests of the Madre de Dios region, have bridged previously existing institutional gaps between national policies, regional institutions, local needs and expectations, which have made realizing REDD+ at ground level difficult.

“We learned that the government was facing the challenge of a lack of territorial presence on the ground in Madre de Dios,” Dupuits said. “Also, we realized recognition of vertical institutional gaps between national, regional and local cases, and horizontal institutional and cooperation initiatives are vital.”

To reach their conclusions, scientists examined 10 Indigenous communities along the Madre de Dios River that were titled between the 1970s and 1990s. They interviewed 20 key Indigenous leaders, representatives from non-governmental organizations, decision makers at national agencies in Lima and regional agencies in Puerto Maldonado, the capital of Madre de Dios, between 2015 and 2016.

This research was supported by the European Commission and the Global Environmental Facility, the International Fund for Agricultural Development, the Food and Agriculture Organization of the United Nations.