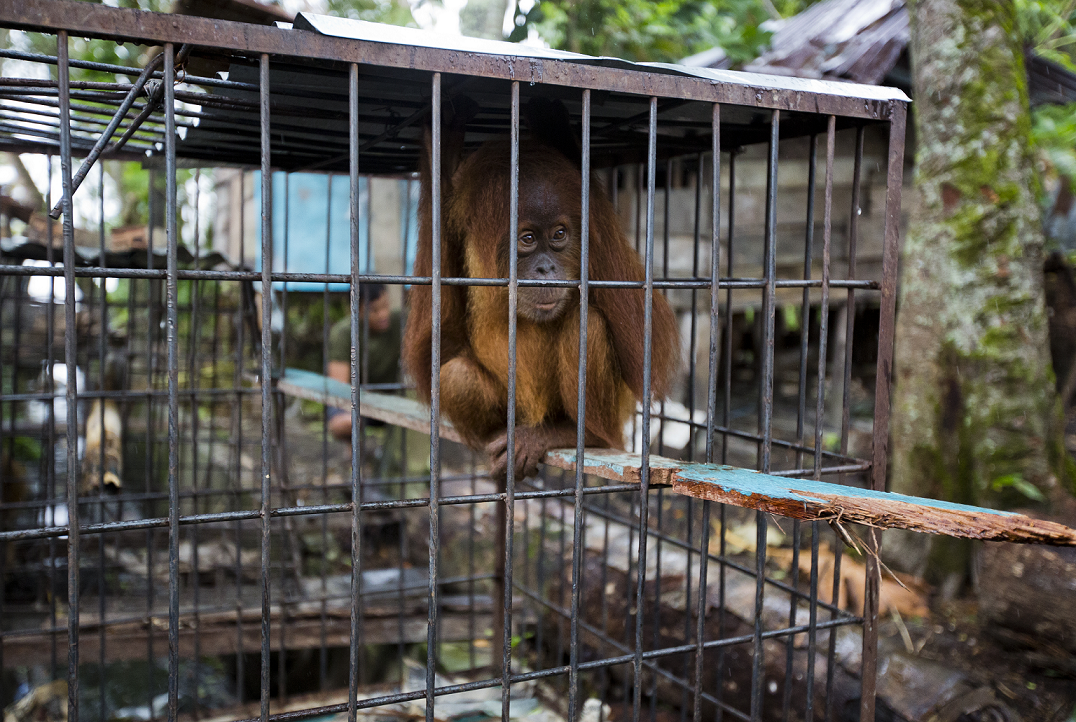 A new alliance has formed to take on the illegal wildlife trade.

To mark World Environment Day, an alliance of environmental, policy, legal, business, and public health experts have banded together to address the serious gaps in international law that enable wildlife crime.

The initiative states it will support the development and adoption of a wildlife crime protocol under the United Nations Convention against Transnational Organised Crime (UNTOC). It will also aid in the development of amendments to the Convention on International Trade in Endangered Species of Wild Fauna and Flora (CITES).

CITES is an international agreement between governments that aims to ensure that “international trade in specimens of wild animals and plants does not threaten their survival.” CITES focuses on trade and is not a crime-related convention; its scope only covers species listed on the CITES Appendices. The initiative aims for CITES to incorporate public and animal health criteria into its decision making.

“The COVID-19 pandemic reminds us, in a devastating way, of the interconnected nature of things, most particularly among economies, the environment, human and wildlife health and welfare”, said John Scanlon AO, former Secretary General of CITES and Chair of the End Wildlife Crime Initiative. “Our international laws, programmes and funds do not yet reflect this reality, which is also largely the case at the national level. The current international system for regulating wildlife trade and combating wildlife crime is inadequate, and, left as it is, will not prevent the next pandemic.”

Many local and national governments have begun considering the ban of bushmeat and wildlife markets amid the COVID-19 pandemic. Initially issuing a temporary ban on the sale of wildlife in markets and restaurants in January, China has since announced a permanent ban on wildlife consumption and trade.

Additionally, China’s National Forestry and Grasslands Administration (NFGA) announced new protections for its native pangolin species. China upgraded all species of pangolins to Class I, the highest form of protection under national legislation. The upgraded classification means that all international commercial trade of the species is banned and “means that all pangolins are effectively considered Class I protected animals in the country too. ”

The sale and consumption of bats and pangolins were banned in Gabon in April.

Lawmakers in New York and California called for the shutdown of all ‘wet markets’ in their states.

The initiative stresses the need for urgent transformative change to halt biodiversity loss and prevent future zoonotic pandemics. End Wildlife Crime is calling on all sectors and individuals to show their support by signing onto the initiative.

“More than a million wild species face extinction and the risk of another global pandemic cannot be ignored,” said Will Travers OBE, Co-Founder and Executive President of the Born Free Foundation. “By bearing down on wildlife crime we can help slow, halt then reverse the decline in biodiversity. We can also help to ensure that humanity never again has to suffer the devastating impacts on public health, livelihoods and social order that we are witnessing today.”