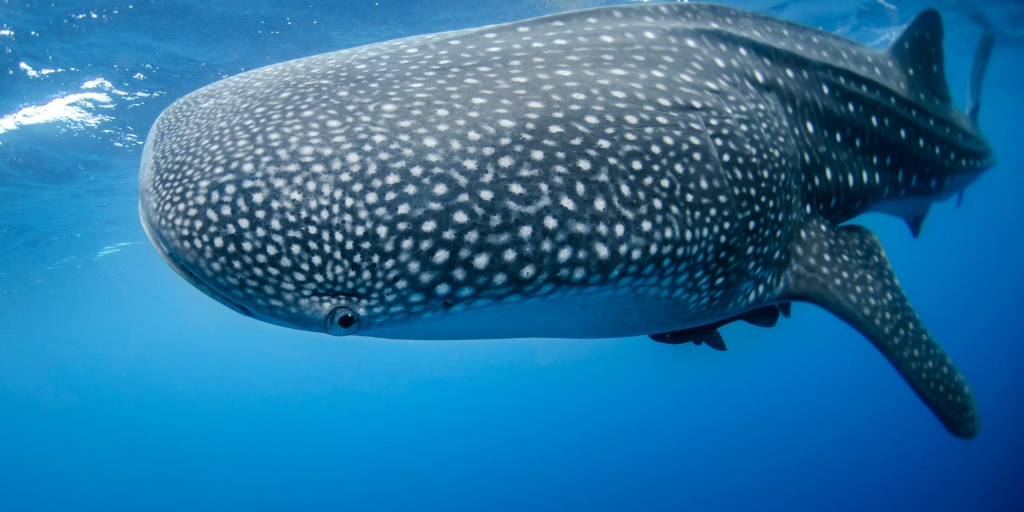 Belize, a tiny Central American nation nestled beside the Caribbean Sea, is making giant strides in its ocean conservation efforts. In the short space of a month, the government made two big decisions to help protect its oceans: it expanded an existing marine reserve to cover an ecologically important reef complex, and initiated the process of establishing a nationwide ban on gillnet fishing.

The first decision came in the first week of August. Omar Figueroa, Belize’s minister of fisheries, forestry, environment and sustainable development, signed off on a decision that will expand Sapodilla Cayes Marine Reserve, a region off the coast of southeastern Belize, to seven times its original size. The reserve is now 1,300 square kilometers (500 square miles), which is about 60 times as big as the Pacific island nation of Nauru.

This marine reserve encompasses the Corona Reef complex, which is said to have some of the healthiest coral reef systems in the world, with some shallow reefs maintaining more than 60 percent of coral cover, according to the Environmental Defense Fund (EDF), a group that helped orchestrate the expansion of the marine reserve. The region hosts rare coral species like the critically endangered elkhorn coral (Acropora palmata), and “new” corals that have yet to be scientifically documented. The area also attracts and supports a number of rare species, including the critically endangered Nassau grouper (Epinephelus striatus), endangered whale shark (Rhincodon typus), and vulnerable blue marlin (Makaira nigricans).

While Corona Reef is located within Belize’s exclusive economic zone, it’s close in proximity to Honduras and Guatemala, and in the past, the region has been threatened with transboundary illegal fishing. But conservationists say they’re hopeful that the newly expanded marine reserve will help prevent illegal, unreported and unregulated (IUU) fishing, and may even improve bilateral relations with these two other countries.

“[P]rotecting this areas means so much for our fisheries and tourism industries and for our local communities in terms of food security, national security and livelihoods,” Nic Requena, Belize program manager for EDF Oceans, said in an email. “The fact that we got the National Security Council involved in the process, in my opinion, raises the stakes of protecting this area. Also, from a foreign affairs perspective, I think the government will try its best to protect and manage this area properly. The presence of the Belize Coast Guard within the Sapodilla Cayes Marine Reserve will also help to ensure enforcement is done properly.”

The expansion of Sapodilla Cayes Marine Reserve has also allowed Belize to meet its international commitments to the Convention on Biological Diversity’s Aichi Target 11, which calls for nations to conserve at least 10 percent of their marine ecosystems by 2020.

A few weeks after the expansion of the marine reserve, Minister Figueroa entered into an agreement with the Coalition of Sustainable Fisheries and Oceana, a Washington, D.C.-based NGO, to help gillnet fishers transition to alternative livelihoods, with the aim of completely banning gill nets by 2022.

“Government inherently has a responsibility to balance the use of our natural resources and the right of the people to a means of livelihood,” Figueroa said in a statement following the signing of this agreement. “In deciding to phase-out the use of gillnets, the Government, through the work of all partners under this agreement, aims to ensure that balance is met, by providing for alternative opportunities for those affected fishers as they transition away from gillnets and ensuring measures are put in place to safeguard the natural resource that belongs to all of us.”

Requena says Belize is leading the way in ocean conservation, especially in terms of managing its fisheries and marine resources.

“We applaud Belize’s long-standing commitment to protecting its ocean ecosystems,” he said in a statement. “Our small nation has taken giant steps to ensure long-term viability of its marine resources, fishing and tourism industries — underscoring the importance of creating more resilient ocean habitats, particularly as the country is faced with the impacts of climate change. As a Belizean, I am very proud of what our government and civil society has achieved to protect our oceans for future generations.”