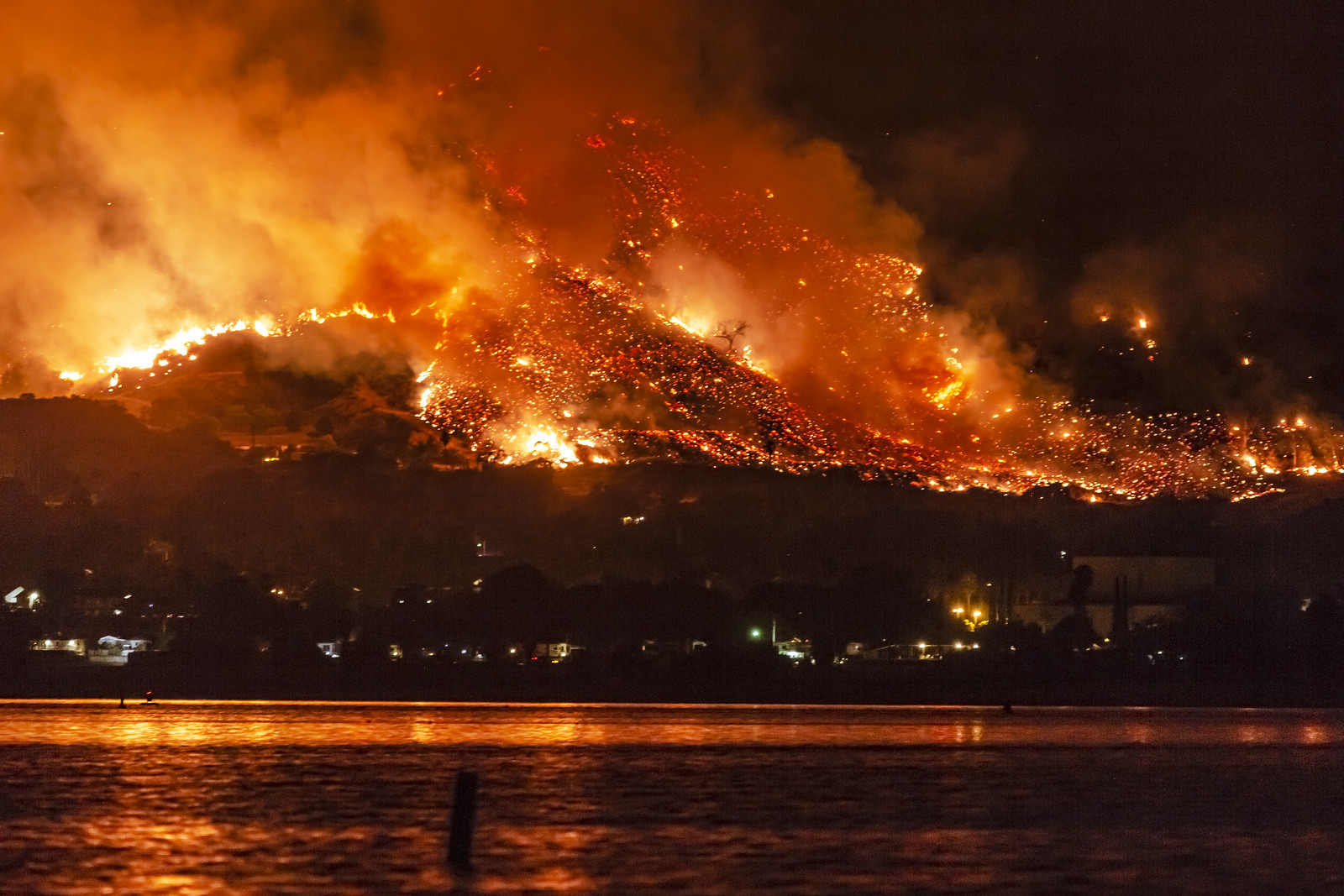 You probably can’t outrun a forest fire. They can travel at speeds of up to 22 kilometres per hour and are dangerously unpredictable.

The fires currently tearing through parts of northern California include the second and third largest in the state’s recorded history, have seen 200,000 people asked to leave their homes and killed at least six people.

Staying one step ahead of a wildfire really can mean the difference between life and death. Not just for those caught up in one, but for the people attempting to bring such fires under control.

Google is now adding satellite data into its mapping facility to show the precise locations of wildfires in close-to real-time.

The data also feeds into the company’s maps and navigation tools, meaning anyone in the vicinity of a fire, and using Google Maps, can be alerted to the danger. Satellite data from the US National Oceanic and Atmospheric Administration (NOAA) is fed into Google Earth, and is refreshed hourly. This gives both infrared and standard optical views of the location and spread of fires.

Forest fires are part of the natural cycle of the woodland ecosystem, actually helping to maintain biodiversity. Not only does fire kickstart the germination process of many seeds, it also “initiates critical natural processes by breaking down organic matter into soil nutrients”, Nasa’s Earth Observatory explains.

Climate change is partly responsible for wildfire spread, or is at the very least becoming a contributory factor. Reduced rainfall in northern California has left forests and surrounding areas drier than normal, according to the California Department of Forestry and Fire Protection. This helps create the ideal circumstances for fires to get out of control, regardless of how they started.

Large parts of the US face higher than normal fire risk this year, including California, putting lives and property in jeopardy. The cost of fighting such fires is also on the increase, almost doubling in California across the first two decades of the century.

Google ran a test of its fire detection feature during the 2019 California wildfires, collecting feedback from emergency services on its effectiveness.

“Their feedback throughout our 2019 pilot helped identify what information is most useful during emergency situations.”