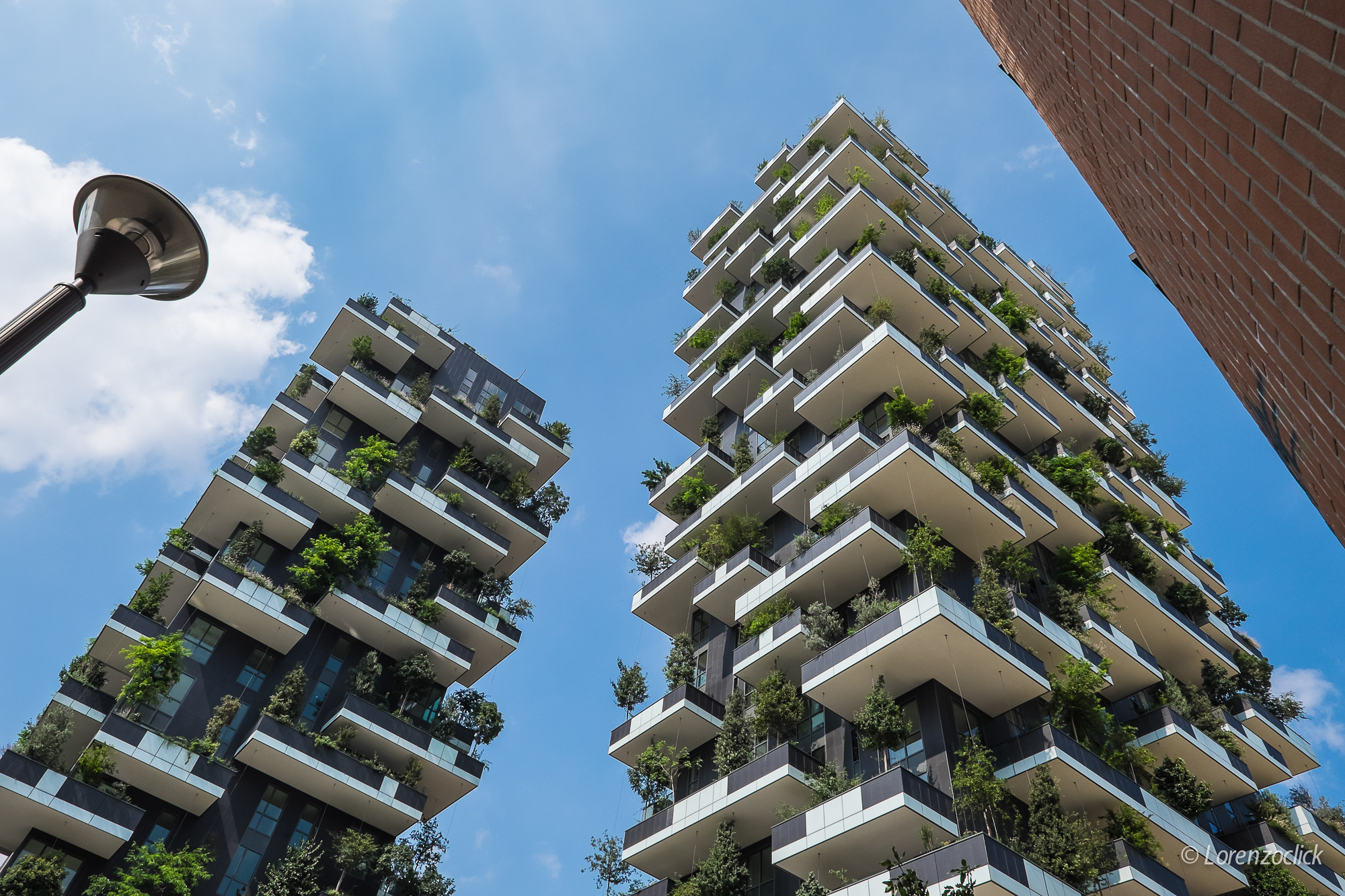 With an ever-increasing global population and rising urbanization, creating safe, resilient and sustainable cities is right at the top of the green agenda.

The United Nations included this mission among its 17 Sustainable Development Goals, which together form a blueprint for collectively addressing the challenges the world faces.

Here are some of the innovative ways cities are rising to the challenge.

Scientists think global warming is increasing the likelihood of extreme weather events, including floods. But some cities are fighting back, using the power of nature to mitigate the risks. In China, concrete neighbourhoods are being interlaced with green spaces that can naturally detain and filter water. The same concept is employed in Singapore, which has been dubbed “the garden city” due to its abundance of greenery.

Short on space, people in cities have often looked upwards for places to expand. In Milan, Italy, architects have done the same with tree cover – creating a “vertical forest” on two residential tower blocks. Boasting 800 trees, 4,500 shrubs and 15,000 plants, the “forest” would cover an area the size of three and a half football pitches if planted on the ground. Similar projects are underway in cities in Switzerland, The Netherlands and China.

Imagine if everything you needed for a happy, healthy life could be found within a 20-minute public transport trip, bike ride or walk from home. Some cities are working to make this a reality, with Melbourne leading the way – it wants residents to always be within easy reach of things like shops, business services, education or leisure facilities.

In Paris, the mayor is using the Rue de Rivoli as a prototype for a future metropolis in which no Parisian should need to travel more than 15 minutes on foot or by bike to work, shop, or deal with a government agency.

Miniature forests are springing up on patches of land in urban areas around the world using a method inspired by Japanese temples. A botanist found that protected areas around the temples, shrines and cemeteries contained a huge variety of native vegetation that co-existed to produce resilient and diverse ecosystems. The tiny forests are viewed as having potential to help combat climate change.

Regeneration projects are also at the forefront of sustainable city initiatives, and they are certainly on the right track in Bangkok, where the shortage of green spaces has come under scrutiny. Now an old elevated railway line has been turned into a city park. “It may not be large, but it has outsized importance as a catalyst for urban regeneration, and can change the way people look at public spaces,” said one of the project’s consultants.

In Israel, a new app could hold the key to creating faster, cleaner and more convenient commutes. Users enter their location and destination, and an algorithm calculates the most efficient journey. Public transport is then rerouted accordingly. The system was introduced to help fight COVID-19, but if implemented permanently it’s thought it could save $25 million a year.

By 2050, it is estimated that almost 70 percent of the world’s population will live in cities, making the concept of sustainable communities an efficient resolution to the growing population.