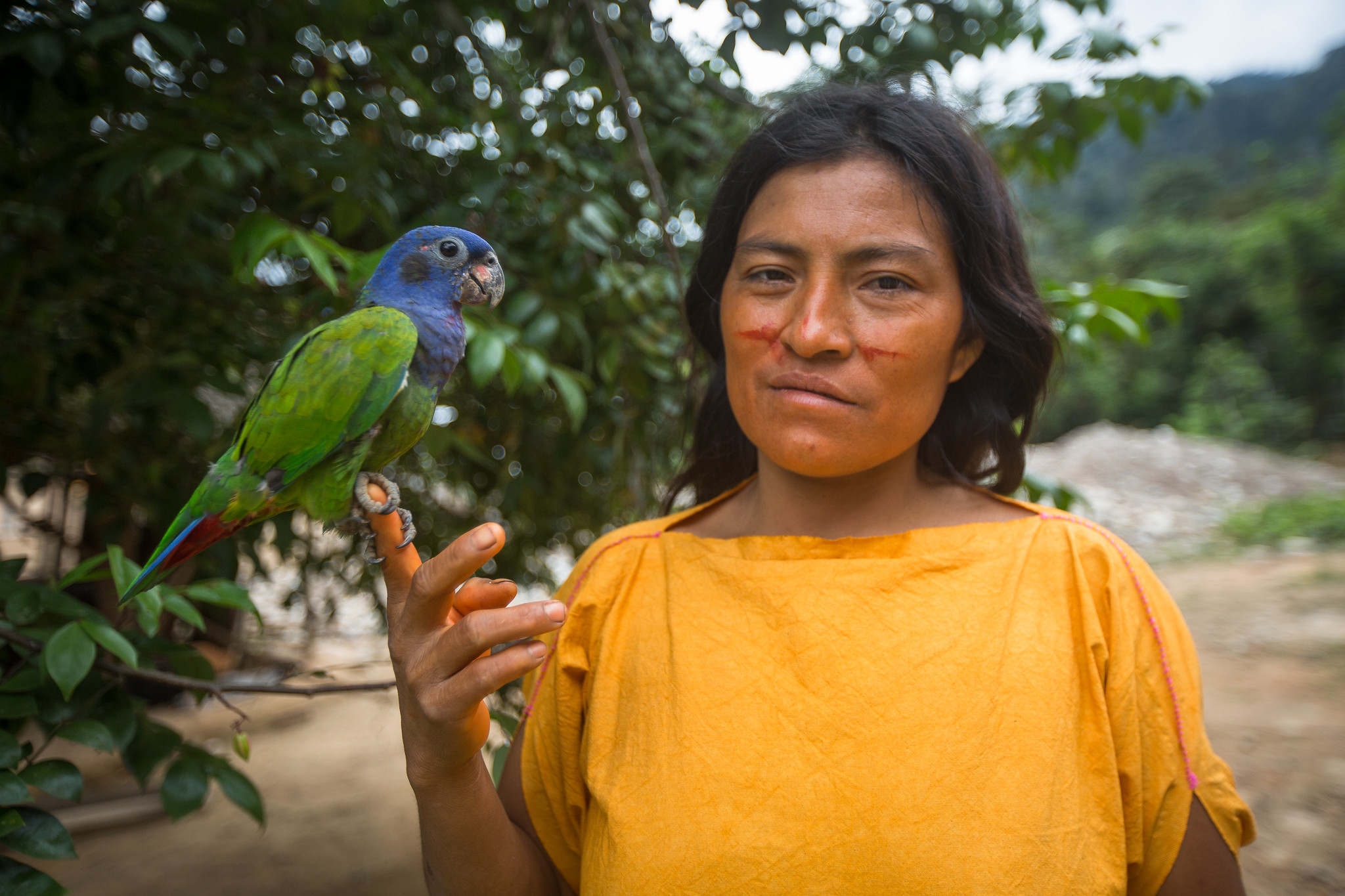 A “first-of-its-kind” study from the University of Queensland and the Wildlife Conservation Society has found that protecting Indigenous Peoples’ land is essential to combat global biodiversity loss.

Researchers overlaid habitat data for nearly 4,500 IUCN-assessed mammal species across mapped Indigenous lands. The team set out to create the first comprehensive analysis of species composition across Indigenous lands on a global scale, an area of research that has remained largely unknown, according to the authors.

“These results show just how important indigenous lands are for conservation of mammals,” said James Watson, senior author of the study. “As the biodiversity crisis accelerates, we must recognize that an essential ingredient to stopping the loss is greater recognition and support for Indigenous People’s rights to and relationships with their land.”

The study supports previous research showing that Indigenous Peoples should be considered central voices in environmental governance. A 2019 study found that greater collaborations involving Indigenous Peoples would provide a myriad of benefits for conserving ecologically valuable landscapes and ecosystems.

“Indigenous Peoples’ lands are important for the successful implementation of international conservation and sustainable development agendas,” says the study.