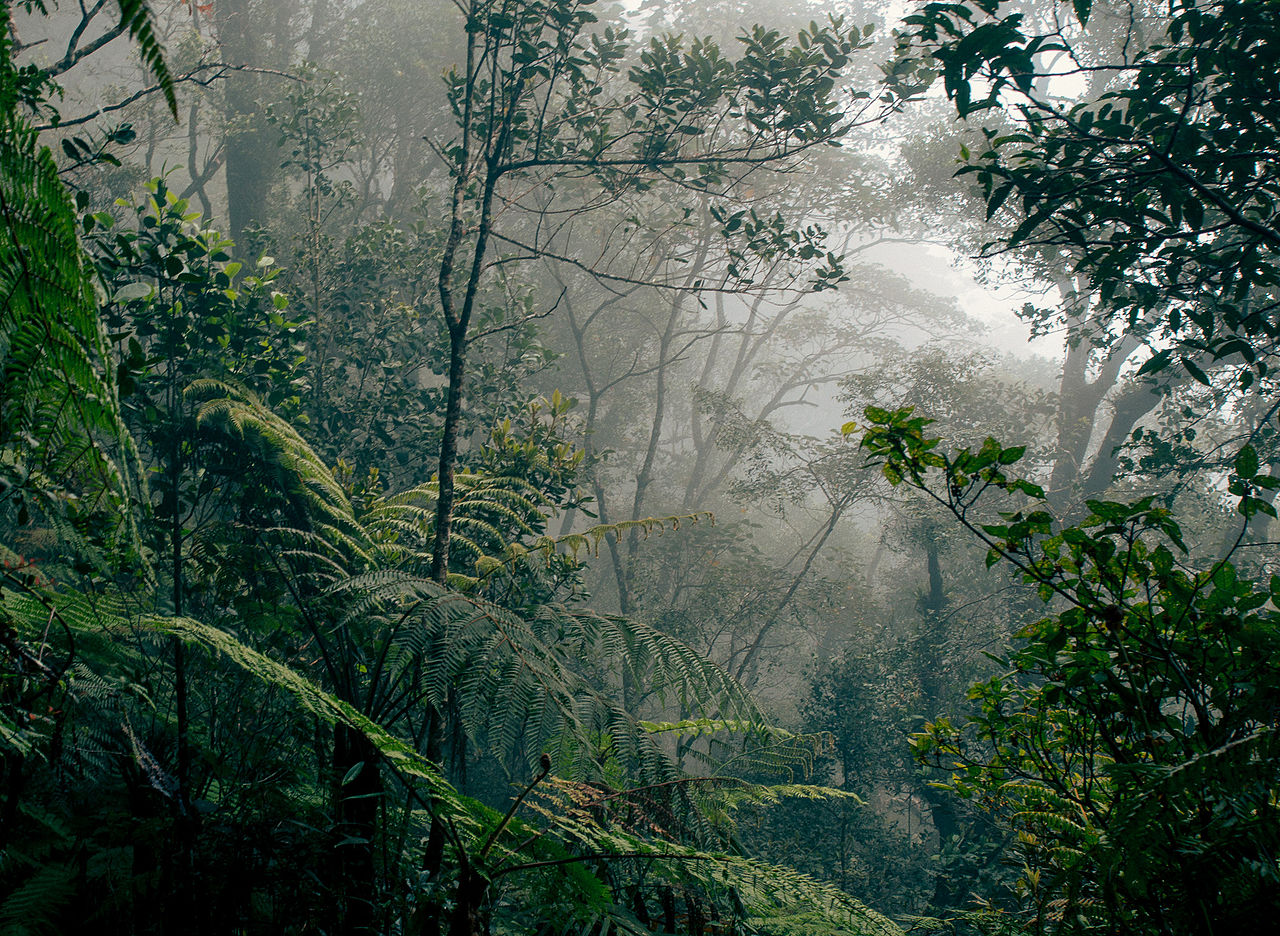 There is one straightforward way to reduce greenhouse gases: by taking better care of the world’s natural forests.

European and US scientists think they may have settled a complex argument about how to restore a natural forest so that it absorbs more carbon. Don’t just leave nature to regenerate in the way she knows best. Get into the woodland and manage, and plant.

It will cost more money, but it will sequester more carbon: potentially enough to make economic good sense.

Researchers from 13 universities and research institutions report in the journal Science that they carefully mapped and then studied a stretch of tropical forest in Sabah, in Malaysian Borneo: a forest that had been heavily logged more than 30 years ago, and converted to plantation, and then finally protected from further damage. The mapping techniques recorded where, and how much, above-ground carbon was concentrated, across thousands of hectares.

The researchers report that those reaches of forest left to regenerate without human help recovered by as much as 2.9 tonnes of above-ground carbon per hectare each year. But those areas of forest that were helped a little, by what the scientists call “active restoration”, did even better.

Humans entered the regenerating forests and cut back the lianas – the climbing plants that flourish in degraded forests and compete with saplings – to help seedlings flourish. They also weeded where appropriate and enriched the mix of new plants with native seedlings.

Where this happened, the forest recovered 50 percent faster and carbon storage above-ground per hectare was measured at between 2.9 tonnes per hectare and 4.4 tonnes.

The lesson to be drawn is that where a natural forest may be thought fully restored after 60 years, active restoration could make it happen in 40 years.

The research demonstrates two things. The first is that forests can and will restore themselves: opportunistic plants will colonise open space and provide cover for those species best adapted to long-term survival in that climate and habitat. Nature will decide what conservationists call “the climax vegetation” of any natural forest. The second is that nature can indeed benefit from selective human help.

“This active restoration encourages naturally diverse forest, and is therefore much more beneficial for biodiversity than monocultures or plantation forests,” said Christopher Philipson, of the Swiss Federal Technology Institute known as ETH Zurich.

“In this way restoration helps previously over-used forests not only to recover carbon, but also to become ecologically sound and diverse again.”

There will be arguments about the finding. One is that what might be a good solution in south-east Asia might not be the best answer for the Congo or parts of the Amazon: as humans degrade the forest, they may also affect the local climate in ways that favour some native species rather than others. That is, it might never be possible to restore a forest to what it had been before the forester’s axe arrived.

There is a second argument: restoration work costs money. How much economic sense it makes depends on what value scientists, politicians and economists put on the carbon that is sequestered as a consequence, and what price humanity pays for that same carbon in the form of additional greenhouse gas that will raise global temperatures, alter rainfall patterns and trigger potentially catastrophic climate change.

What worth do forests have to local populations, and what is the value set on the world’s wildernesses as global natural capital?

“Not long ago we treated degraded tropical forests as lost causes,” said a co-author, Greg Asner of Arizona State University.

“Our new findings, combined with those of other researchers around the world, strongly suggest that restoring tropical forests is a viable and highly scalable solution to regaining lost carbon stocks on land.”