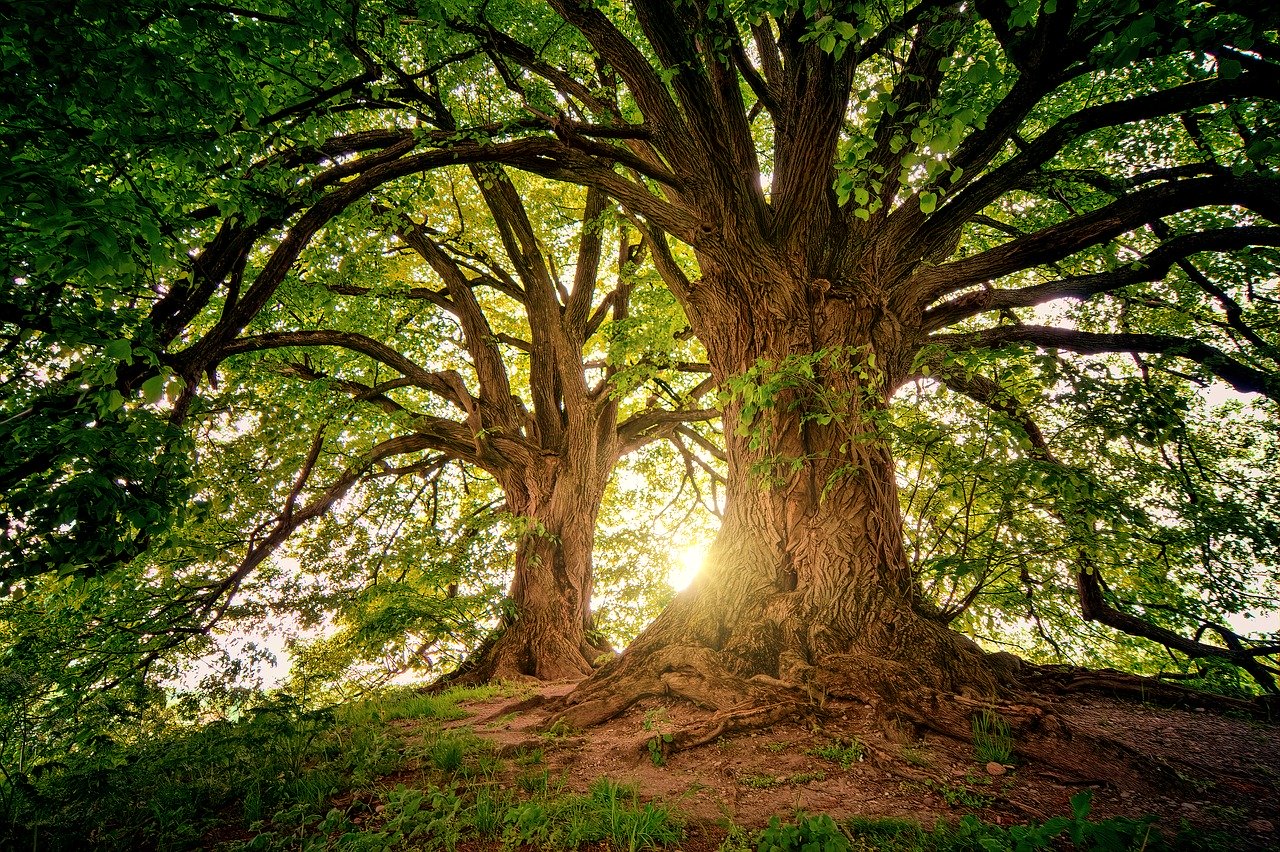 Organizations across the U.S. have joined together in support of nature-based solutions. The World Economic Forum and American Forests have launched the U.S. chapter of 1t.org, an initiative to “conserve, restore, and grow” one trillion trees around the globe.

Designed to support the U.N. Decade on Ecosystem Restoration 2021-2030, the 1t.org initiative was launched earlier this year at the World Economic Forum’s annual meeting in Davos.

The U.S. is the first regional chapter of 1t.org. Thus far, 26 organizations, companies, and cities have pledged. The pledges combined will cover 2.8 million acres.

“The 1t.org U.S. Chapter launches at a perfect time,” said Jad Daley, President & CEO of American Forests. “It unites the diverse organizations and people working for trillion trees so that we can do more, and do it better, by working together.”

Members of the chapter include the American Forest Foundation, Mastercard, Microsoft, and the cities of Detroit, Dallas, Boise, and Tucson.

The City of Boise has pledged to plant 335,000 trees through their City of Trees Challenge, doubling the city’s tree canopy.

Mastercard has committed to planting 100 million trees over the next five years through large-scale restoration programs designed by Conservation International and the World Resources Institute.

“We believe business has a significant role to play in helping the planet thrive and that economic growth cannot come at the expense of the environment. Through Mastercard’s Priceless Planet Coalition, we’re uniting the effort of merchants, banks, cities, businesses, and consumers to make meaningful contributions to plant 100 million trees in five years. We’re thrilled to join the U.S. Chapter of WEF’s 1t.org and contribute to the important mission of reforestation of our planet,” said Kristina Kloberdanz, Chief Sustainability Officer, Mastercard.

Each year, nearly 19 million acres of forest are lost globally- a trend that the world needs to deviate from to combat the climate crisis.

A recent study hailed reforestation as “the best climate change solution available.” The study found that, with the exclusion of existing trees and agricultural and urban areas, there is room for nearly one billion additional hectares of forest canopy cover. The extra canopy cover could potentially store up to 205 gigatonnes of carbon.

Prioritizing nature isn’t just good for the planet; it’s also good for business. A WEF study found that shifting away from business-as-usual and adopting nature-positive solutions could create $10.1 trillion each year in business opportunities and create 395 million jobs over the next decade.