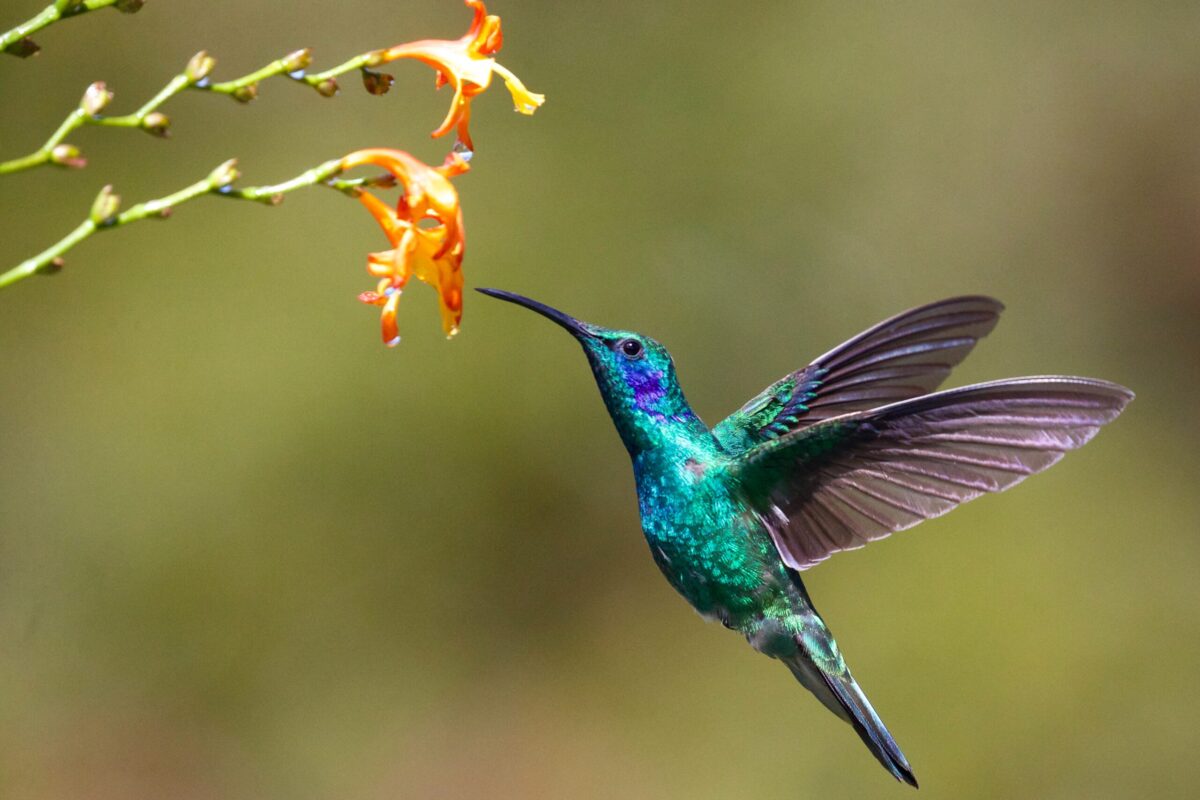 A new report from the World Economic Forum (WEF) has found that prioritizing nature isn’t just good for the planet but also good for business.

World leaders, cities, companies, and individuals around the globe have been calling for a green recovery following the ongoing COVID-19 pandemic. As governments and companies look towards the future, nature-positive solutions could provide a much needed economic boost. Shifting away from business-as-usual and adopting nature-positive solutions could create $10.1 trillion annually in business opportunities and create 395 million jobs by 2030, says the report.

“Nature is critical to creating jobs, as well as supporting public health and resilience,” said Jeremy Oppenheim, Founder and Senior Partner of Systemiq. “As finance ministers look to stimulate their economies amid the fragility exposed by COVID-19, they must seize the moment to integrate nature into fiscal policy; both supporting businesses to invest in nature-positive opportunities and making sure that we protect nature through the recovery.”

The report identified three socioeconomic systems where fundamental transformation will be essential in combating nature loss: food, land, and ocean use; infrastructure and the built environment; and extractives and energy. The three systems combined represent more than a third of the global economy and two-thirds of all jobs.

Historically, economic growth has come at a devastating cost to the Earth’s natural systems. Biodiversity loss is happening at an alarming rate. Scientists have stated that the world is no longer on the verge of a sixth mass extinction, it is happening right now and at a much faster rate than anticipated. Increased conservation efforts, ambitious policies, and a shift toward nature-positive solutions are more essential now than ever before.

“As we enter into a historic decade of action to halt and reverse biodiversity loss by 2030 and address climate change, business has a critical role to play in environmental stewardship of our planet,” said Inger Andersen, Executive Director of the United Nations Environment Programme. “They have the technology, innovation and financing to make the shifts we need towards increased investment in nature’s infrastructure and nature-based solutions.”

Through the Future of Nature and Business Report, WEF provides blueprints for businesses to focus on practices that add value to nature. The report was created using real world examples to highlight how business outcomes have been improved utilizing nature-positive solutions. WEF has stated that transitioning to a nature-positive economy will require “both policy and regulation from governments and shifts in habits and social norms from citizens.”

“We must use the crisis caused by the coronavirus pandemic as an opportunity to reset humanity’s relationship with nature. Investing in biodiversity and the environment offers the chance of building better economies and our resilience as a species,” said Carlos Alvarado Quesada, President of Costa Rica and Co-Chair of the Champions for Nature community. “Costa Rica has shown that the transition to a carbon-neutral, nature-positive economy brings greater prosperity, jobs and new developments. It’s time to mainstream this model.”

Costa Rica’s steadfast commitment to the environment and ambitious policies to tackle the climate crisis has proven the nation to be a world leader in sustainability. The Central American country was awarded the UN Champion of the Earth award last year, the United Nations’ highest environmental honor.

The WEF report lists Costa Rica’s carbon tax among its nature-positive solutions. Costa Rica first implemented the carbon tax in 1997, collecting a 3.5 percent tax on fossil fuels. The carbon tax generates nearly $27 million per year which is reinvested in the country’s National Forest Fund (FONAFIFO). WEF shared that the tax helped Costa Rica “double its forest cover from 26 percent in 1983 to 52 percent in 2019.”

Colombia has also instituted a carbon tax in 2016, bringing in $148 million in 2017. The revenue is distributed to the Colombia Peace Fund, where 30 percent of it is used to “manage and conserve natural ecosystems and strengthen the country’s National System of Protected Areas.”

The report states that if twelve other countries implemented a carbon tax similar to Costa Rica and Colombia, the countries could raise nearly $2 billion to invest in natural climate solutions.

“The ‘new normal’ must require economic recovery to be on a sustainable path post COVID-19 and this astonishing report offers a compelling way forward. It shows how we can better protect the vast majority of the world’s threatened and near-threatened species by transforming key sectors, and it lays out how these changes will create jobs and stimulate the economy, especially in rural communities. Now, businesses need to step up and unlock these benefits by properly investing in nature” said Dr. M. Sanjayan, CEO of Conservation International.