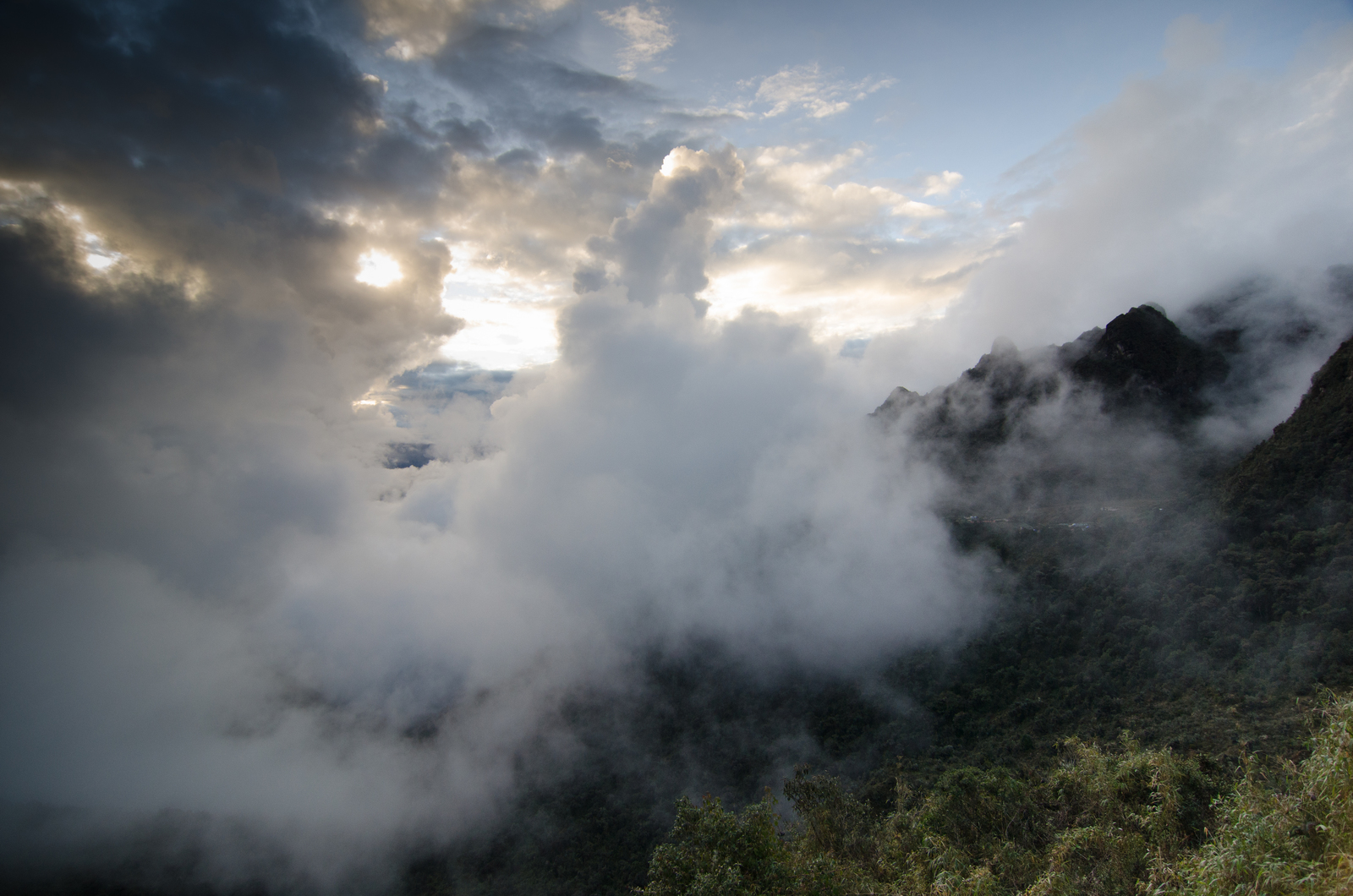 Made up of mangroves, peatlands, marshes, and old-growth forests, the ecosystems span across six continents. They include the Amazon, the Congo Basin, Indonesia, northwestern North America, southern Chile, southeastern Australia, and New Zealand. Many of these ecosystems contain ‘irrecoverable carbon’- carbon that the planet cannot afford to lose if the world is to limit the risk of warming to 1.5 degrees Celsius.

The lands identified in the study contain more than 260 billion tonnes of irrecoverable carbon. If those lands were destroyed, the carbon emitted would be 26 times the global fossil fuel emissions of 2019.

“Simply put, these ecosystems serve as carbon stores that we can’t afford to lose. Just like fossil fuels, their emissions would be inherited by many future generations so we must work now, collectively, to keep this carbon in the ground,” said Allie Goldstein, Conservation International scientist and lead author of the new study.

Recent research has shown that living ecosystems such as mangroves, seabeds, swamps, and forests can absorb massive quantities of carbon from the air and sequester it successfully. Stopping deforestation and implementing afforestation efforts could provide up to 30 percent of the climate solution, according to the United Nations.

If protected, mangrove forests also provide flood protection for coastal areas. In a study of 59 coastal countries, scientists have estimated that mangroves prevent more than $65 billion in property damages each year by blocking storm surge.

Located in Central Africa, the Congo Basin is the world’s second-largest tropical forest. The Congo Basin contains vast amounts of irrecoverable carbon. Referred to as Earth’s second lungs, with the first being the Amazon, Central Africa’s rainforests and peatlands cover a landmass the size of Western Europe. The study recommended that the Congo Basin be “considered irreplaceable from a climate perspective.”

“Think of these places as Earth’s living carbon reserves. These ecosystems have taken 30, 70, sometimes hundreds of years to soak up this much carbon. But humanity is destroying them at an alarming rate, releasing more than 3 billion tonnes of greenhouse gases each year,” said Will Turner, a scientist at Conservation International and co-author of the study. “If we’re going to succeed in avoiding the most dangerous climate change impacts we will have to stop the loss of these forests and wetlands as an immediate priority.”

The study concluded with a call for the implementation of national and international policies to protect ecosystems housing irrecoverable carbon and prevent future emissions from these ecosystems.

The authors of the study stressed the importance of recognizing that many of the ecosystems with irrecoverable carbon are home to Indigenous Peoples and local communities whose “fate is intertwined” with any decisions and actions regarding their land. For the irrecoverable carbon to be secured, it is imperative to recognize and support Indigenous Peoples and local communities as “stewards of ecosystem carbon reserves.” The authors suggest “titling unrecognized Indigenous lands; ending the persecution of Indigenous leaders; recognizing Indigenous Peoples’ climate change contributions in the context of country climate plans; implementing the use of free, prior and informed consent; and supporting direct access to climate finance.”

Approximately a quarter of the world’s land surface is owned or managed by Indigenous Peoples. Recognizing Indigenous Peoples’ land rights and granting them formal legal titles to their forests will be essential to slow forest loss.

Ample research has shown that conservation efforts are boosted when the land rights of Indigenous Peoples are recognized.

“Working in partnership with local communities, we have the chance to help many countries reach their climate change goals in a cost-effective and nature-first way,” said Goldstein. “A commitment to conservation will not only slow global warming, it also has the potential to move the global community closer to meeting the Sustainable Development Goals and the 2020 Biodiversity targets being negotiated this year.”