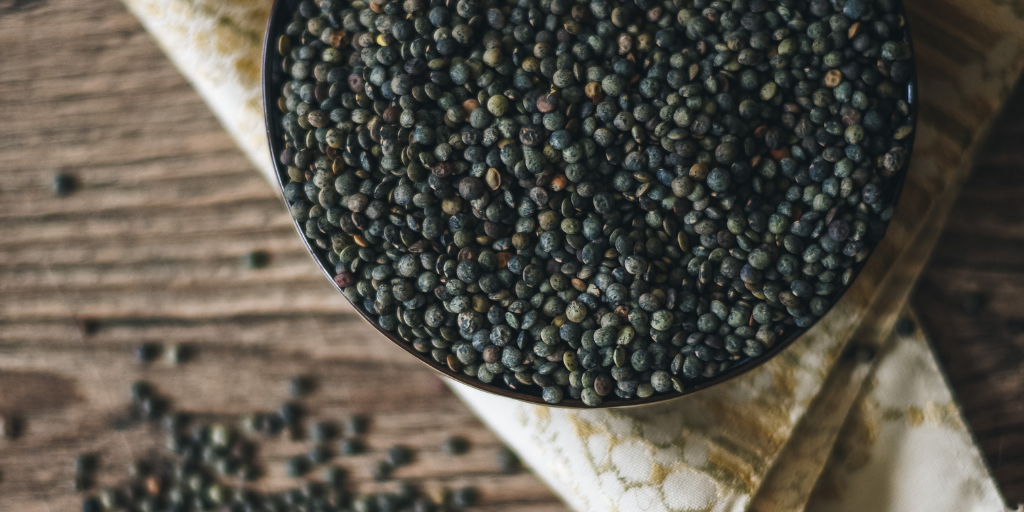 US scientists have worked out how to feed nine billion people and save wildlife from extinction, both at the same time – thanks to healthy lentils.

The answer is starkly simple: if humans got their protein from lentils, beans and nuts rather than beef, pork and chicken, they could return colossal tracts of grazing land back to the wilderness.

Nearly 40 percent of the planet’s land surface is now committed to agriculture. And almost 83 percent of this proportion is used to graze animals, or grow food for animals.

If it was returned to natural habitat, then humankind might be able to prevent the extinction of perhaps a million species now under imminent threat.

And best of all, the burden of action could sensibly fall on the better-off nations rather than the poorest.

“The greatest potential for forest regrowth, and the climate benefits it entails, exists in high and upper-middle income countries, places where scaling back on land-hungry meat and dairy would have relatively minor impacts on food security,” said Matthew Hayek of New York University.

He and colleagues report in the journal Nature Sustainability that vegetation regrowth on once-grazed land could gulp down between nine and 16 years of human carbon dioxide emissions from fossil fuel combustion, and buy time for a worldwide switch to renewable energy.

“We can think of shifting our eating habits towards land-friendly diets as a supplement to shifting energy rather than a substitute,” he argued.  “Restoring native forests could buy some much-needed time for countries to transition their energy grids to renewable, fossil-free infrastructure.”

The warning is only the latest in a long line of studies which conclude that if humans ate less meat, the world would be a safer, healthier and better place.

The switch is unlikely to happen soon, or completely – in some places, animals are the principal food source – or very effectively. It isn’t clear that in a rapidly warming world, forests would recolonise all farmed land, or that those forests would efficiently absorb the hoped-for atmospheric carbon.

But Dr Hayek and his colleagues mapped only an area over which seeds could disperse naturally, and deliver dense and diverse forest. They identified an area that added up to seven million square kilometres, in places moist enough to thrive naturally. This is an area the size of Russia.

The simple act of abandoning selected ranchland or pasture could work wonders for water quality, wildlife habitat and biodiversity. And it would work for human health as well.

“Our research shows that there is potential for giving large areas of land back to wildlife. Restoring native ecosystems not only helps the climate; when coupled with reduced livestock populations, restoration reduced disease transmission from wildlife to pigs, chickens and cows, and ultimately to humans.”