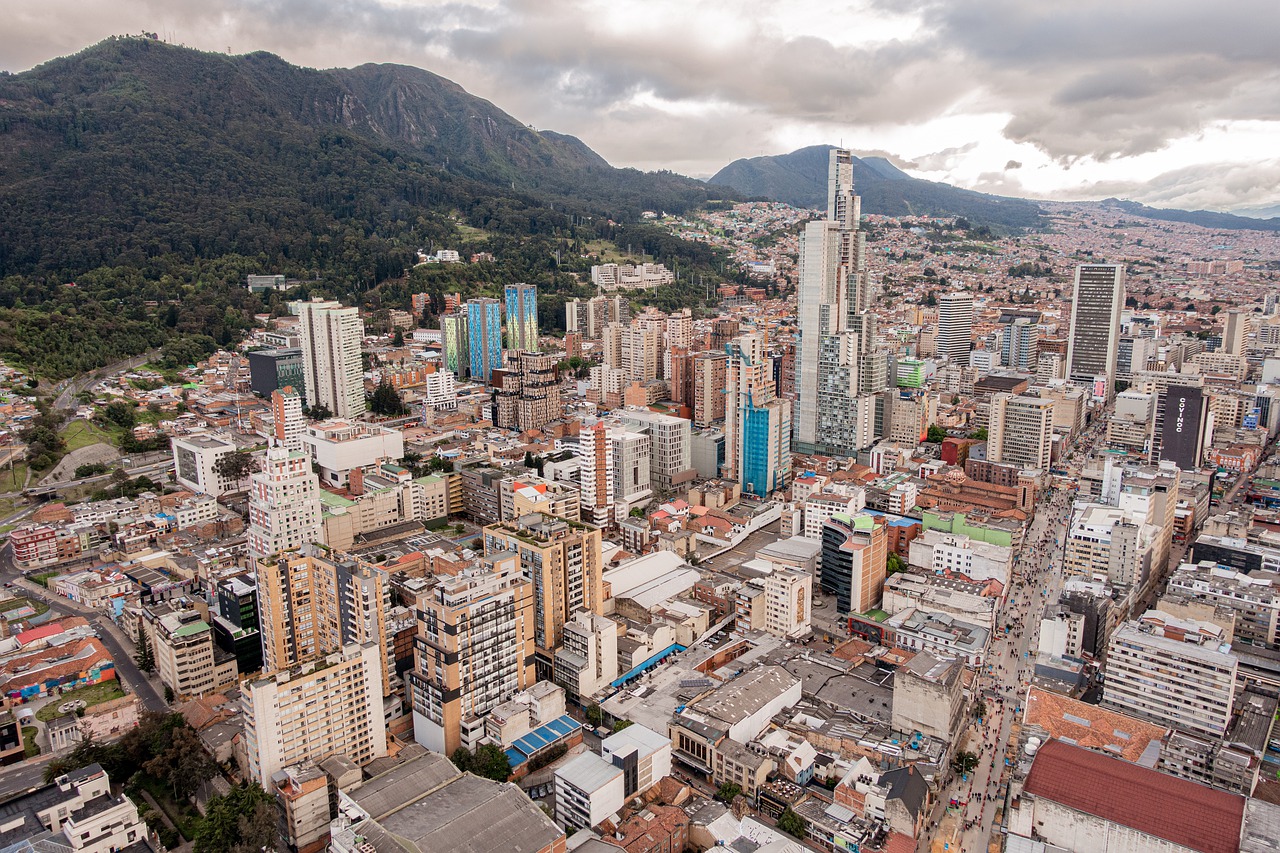 Two new cities have joined a global pledge for clean air. The Mayor of Bogotá, Claudia López, and the Mayor of Rio de Janeiro, Marcelo Crivella, have signed the Clean Air Cities Declaration.

By signing the Clean Air Cities Declaration, Bogotá and Rio de Janeiro commit to setting new targets that meet or exceed national commitments and implementing ambitious new policies and regulations to address the top sources of air pollution within their city by 2025.

“Unhealthy air doesn’t stop at national borders or city limits, nor does COVID-19- and each demands our immediate attention and bold, clear action,” said Mayor of Los Angeles and C40 Chair, Eric Garcetti.

The signatories also pledge to incorporate efforts to tackle air pollution into their climate action plans.

“The pandemic taught us that we have to change the way we work, consume and transport ourselves,” said Claudia López, Mayor of Bogotá. “We must change our life habits by learning to burn less gasoline and diesel and mobilizing in a different way; this challenge taught us that we have to walk more and use bicycles more in cities. We cannot go back to the past; this is an opportunity to transform our societies by being more responsible and sustainable.”